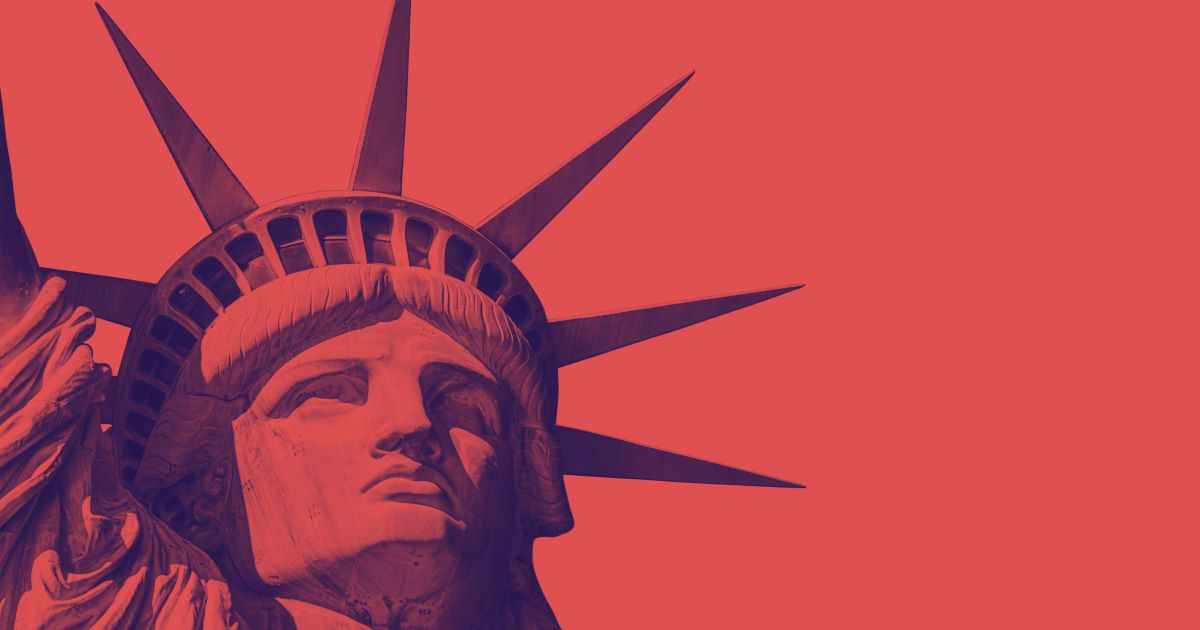 According to The Hill website, the Trump administration is considering tying foreign aid to the treatment of religious minorities. At a time when religious minorities around the world face unprecedented persecution, the United States should absolutely use its influence and its dollars to protect them.

Nor is President Trump the first president to tie foreign aid to a particular cause. A few years ago President Obama told US officials “to consider how countries treat its gay and lesbian populations when making decisions about allocating foreign aid.” Presidential candidate Joe Biden has already announced he would withhold aid to countries that discriminate against LGBT people. Of course, we should stand against the mistreatment of anyone, but given the dire situation so many religious minorities around the world face, the Trump administration should absolutely follow through on this threat with countries that are bad actors. And if we really want to help persecuted religious minorities, the U.S. should dramatically increase the number of religious refugees allowed into our country.