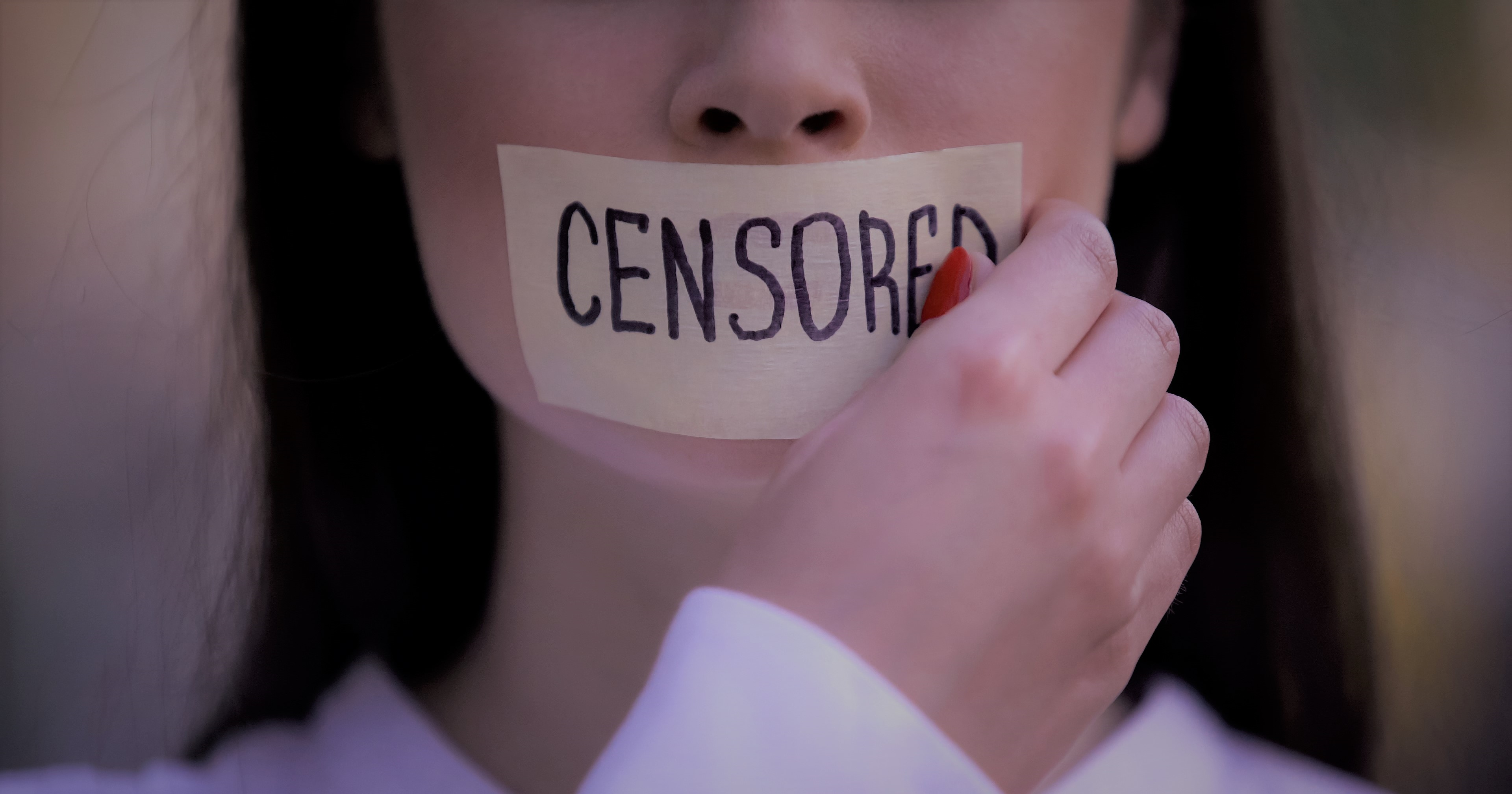 If there’s one thing all Americans should agree on, it’s that free speech is essential for a free society. We can also agree that it’s in big trouble today, given the suppression of Christian and conservative thought, especially on college campuses.

And a new documentary called “No Safe Spaces” shows that many – on the left and the right – agree. Hosted by conservative commentator Dennis Prager and liberal comedian Adam Carolla, “No Safe Spaces” brings together folks such as Alan Dershowitz, Bill Maher, Van Jones, and Cornell West on the left; Robert George, Tim Allen, and Ben Shapiro on the right. Oh, and Jordan Peterson from somewhere in between.

Together they agree: The ability to argue, debate, to search for truth and the common good openly is key to the American experiment.

I’ve seen, “No Safe Spaces.” I recommend it highly. Click here to learn more about the movie and how to request it at a theater near you.