The WaPo and an “Austere Religious Scholar” - Breakpoint
What makes the Church essential? Click here to learn more.
Skip to content 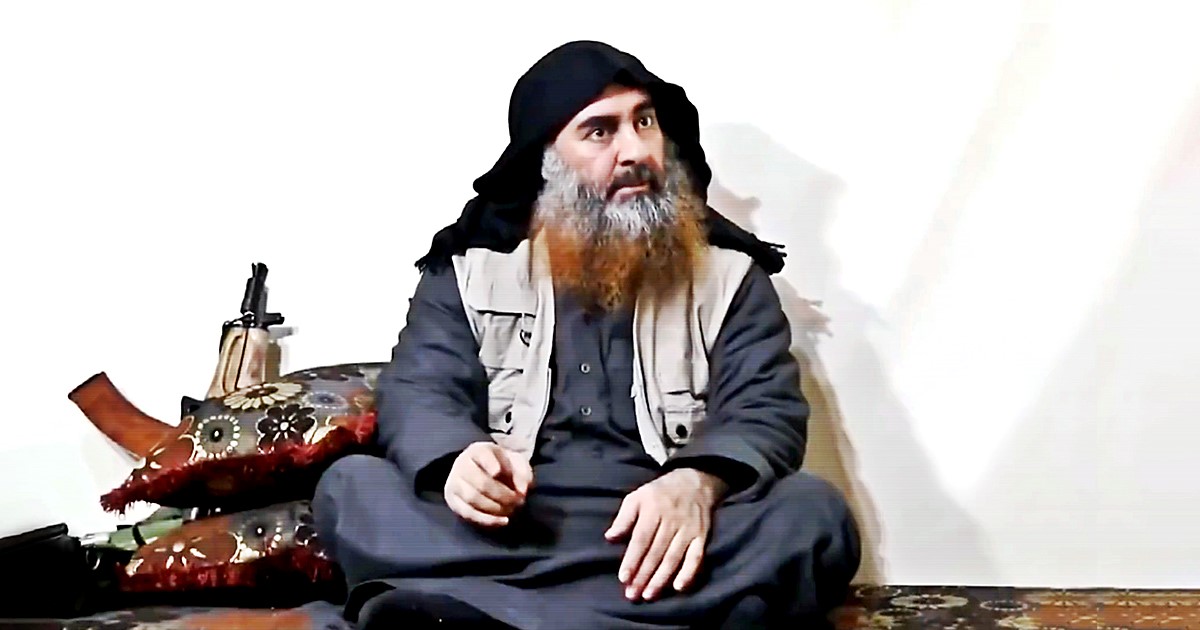 
The WaPo and an “Austere Religious Scholar”

Just back from Israel, John Stonestreet joins Shane Morris to discuss the Washington Post’s bizarre headline on the death of the world’s most-wanted terrorist, calling Abu-Bakr al-Bagdadi an “austere religious scholar.” As John and Shane point out, not only does the secular media not understand religion, it tends to lump all religions together–after all, you could call St. Augustine of Hippo an “austere religious scholar” as well. And dare we say, he and al-Bagdadi have nothing in common.

John and Shane also discuss the now-famous conversion of very-famous celebrity Kanye West. What should Christians make of this? And how should we respond?

Finally, they talk about the recent denial of Communion to former Vice-President Joe Biden at a Catholic Church in South Carolina.

Confessions of a Kanye Skeptic