Is Christianity Incompatible with Human Dignity? - Breakpoint
Help others see truth, beauty, and goodness. Give today.
Skip to content 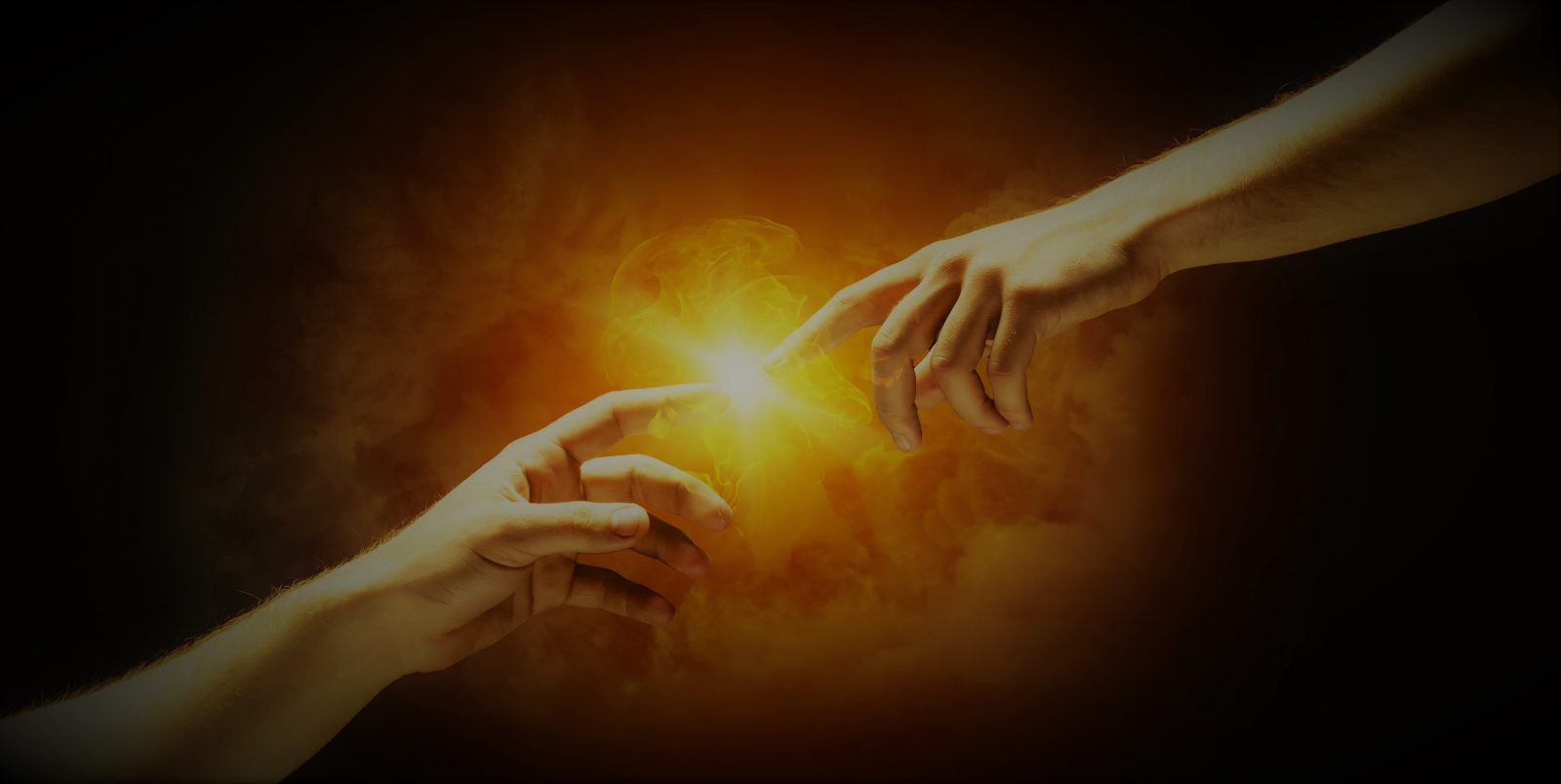 
Is Christianity Incompatible with Human Dignity?

Dr. David Mackereth, “a devout Christian,” was dismissed after 26 years of working for [Britain’s] National Health Service as an emergency room doctor.

The reason? He refused to call a biological man a woman. When Mackereth told a British court, quoting Genesis 1:27,  that God made us in His image “Male and female,” the judge retorted, and I quote, “Belief in Genesis 1:27, lack of belief in transgenderism and conscientious objection to transgenderism are incompatible with human dignity.”

The truth, of course, is that had this Scripture not introduced the image of God to the world’s lexicon in the first place, the notion of human dignity wouldn’t exist. Even raging atheist Friedrich Nietzsche acknowledged that. The ancient world didn’t recognize human dignity, nor did any philosophy other than Christianity imagine it.

Careful, your honor, human dignity will never last if we untether it from the only source that ever gave it to the world in the first place.