Isolate or Inoculate? Preparing Our Youth for the World's Worldviews - Breakpoint
Give today to learn what it means to be a thoughtful Christian!
Skip to content 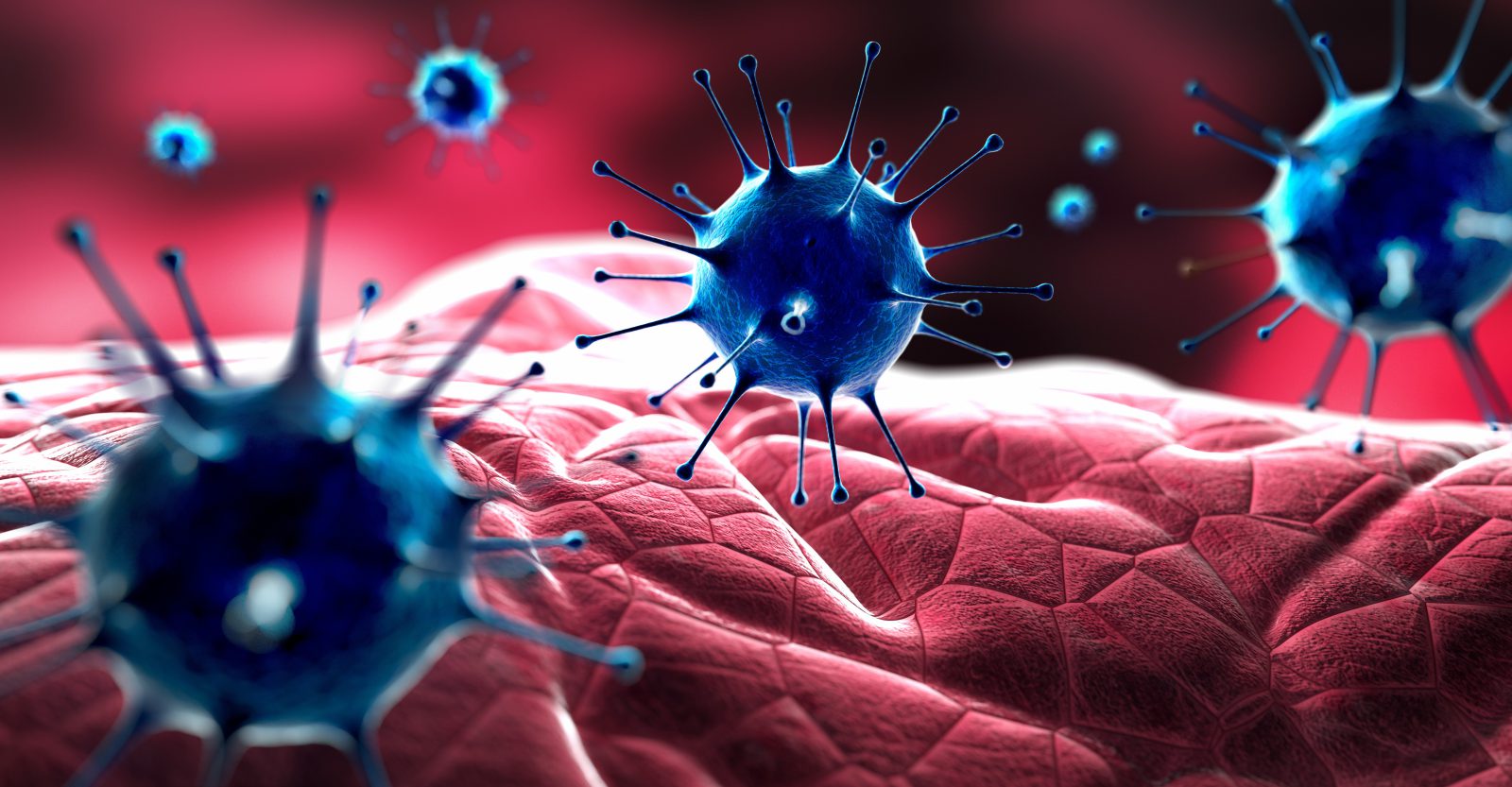 
Isolate or Inoculate? Preparing Our Youth for the World’s Worldviews

One Sunday, after the morning church service, I picked my daughter up from the youth ministry where she was still visiting with her pastor, his wife and their two baby daughters. The twins were five months old and were sleeping peacefully in their strollers, even though the room was filled with activity.

Students were running back and forth, laughing with one another and playing the worship instruments on the stage. Music was blaring through the PA system and one student was even pounding on the drum set. Through all of this, the babies seemed undeterred. They slept as though they were nestled in the corner of a quiet library.

Their mother, Rachael, noticed my interest and said, “Don’t worry about them, they can sleep through anything. They’ve been in this group since the day they were born. They’re used to the noise.” It struck me that Rachael’s babies were a great example of our need to inoculate Christian students rather than isolate them from the noise of our culture.

As a parent of teens, a former youth pastor and now a Christian Case Maker, I’ve given this issue a lot of thought over the years, especially after my first years as a youth leader. In my early days in ministry, I witnessed the spiritual exodus of many of my students once they graduated from our youth group. I had to make a decision about my strategy going forward. How could I best prepare young people to face the challenges of the secular culture?

Should I equip them with strategies to isolate themselves from the influences they would ultimately face, or would it be better to expose them to the cultural challenges from the outset? Should we encourage isolation or embrace inoculation? I think you probably know my preference.

Youth pastors need to think of themselves as “inoculators,” possessing the one true cure that can protect our students from the hazards of the culture. Have we been preparing them in our ministries or simply pacifying them? If we want to move from “entertaining” to “intentional training,” we’re going to need to become good inoculators.

Good Inoculators Prepare Their Inoculation
Inoculations are created from small quantities of the virus we are trying to treat. We expose patients to the virus in a limited, controlled way to allow their immune systems to develop the antibodies necessary to fight the virus should they encounter it more robustly in the future. If we are trying to help students resist the lies of the culture, we’re going to need to prepare an inoculation that exposes them to the secular worldview.

Good Inoculators Have a Supply on Hand
Doctors can’t provide an inoculation unless they have a supply from which to draw. If we want to inoculate our students from the false teaching of the culture, we’re going to have to stock up our dispensaries with all the training materials necessary for the task. This means many of us, as youth pastors, are going to need to start training ourselves so we will have a deep well from which to draw. We’re going to have to become good Christian Case Makers if we hope to be good inoculators.

Good Inoculators Treat Prior to Exposure
Inoculations are useless once the patients have already been exposed to the virus. Inoculations must precede exposure in order to be effective. That’s why we need to start training young Christians very early in order to help them resist the influences of the culture. You might not think junior-highers are capable of (or even interested in) Christian Case Making, but you’re wrong. If we take an approach that is accessible and relevant, we can engage young people on the toughest issues facing us as Christians.

Good Inoculators Are Careful About Dosage
Doctors use a very small dose in order to train the body to resist greater exposure. We need to do something similar as we train young people to resist errant thinking. Start small; begin training logic and critical thinking. Then move on the evidences that support our beliefs as Christians. Finally, begin to address the claims of the culture and the objections to the Christian worldview. Begin modestly, but allow yourself time to eventually address the most critical and vigorous objections. Be careful not to create straw men you can easily overcome; represent the opposing views faithfully and richly. Then take the time to demonstrate the fallacies.

Young people are going to encounter doubts about their Christian worldview. All of us have questions at one time or another. It was my goal as a youth pastor to make sure my students didn’t encounter a single objection in their secular environment they didn’t first encounter and address in my youth ministry. I tried to make sure my students weren’t surprised by anything a professor or fellow student might offer.

I wanted my students to be fully inoculated and prepared to make a case for Christianity and be a good ambassador for Christ; to stand confidently in a noisy world, just like Rachael’s babies. I knew I couldn’t accomplish that by isolating and entertaining them. Instead I tried to expose my students to the cultural “noise” in an effort to inoculate and train them.

This article appeared originally at ColdCaseChristianity.com