Recognizing the Armenian Genocide—or not - Breakpoint
How can we respond to those around us with truth and love? Give today to receive this month's featured resource.
Skip to content 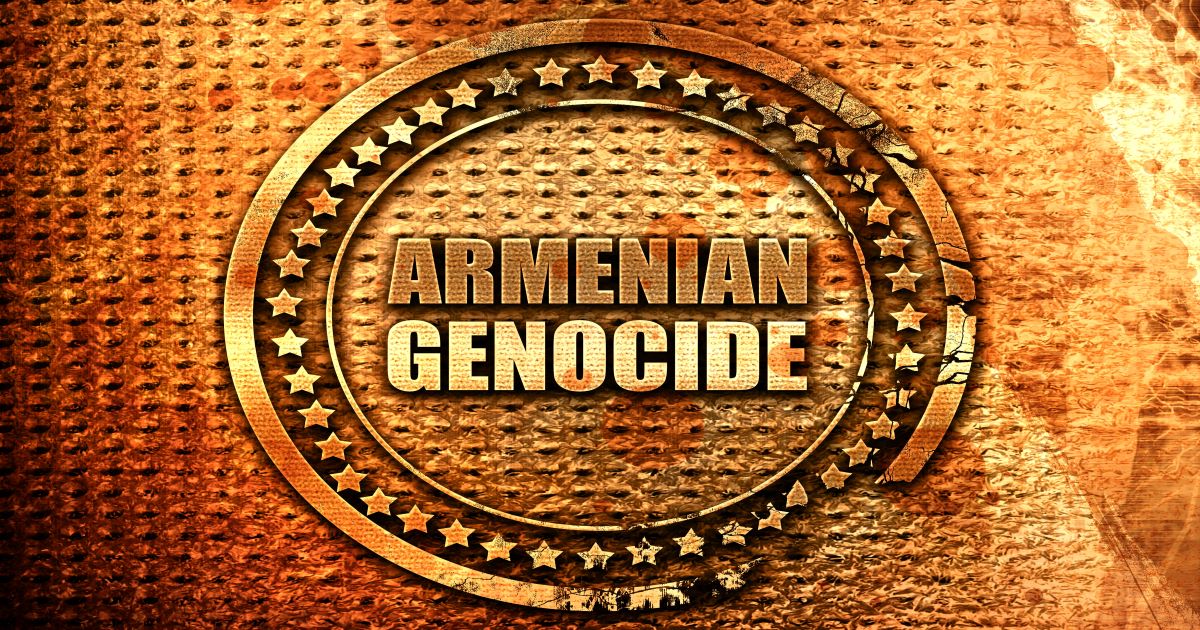 
Recognizing the Armenian Genocide—or not

Turkey continues its assault on Christians and Kurds in Syria.

Getting the House of Representatives to agree 405-11 on anything these days is a near miracle. Yet with that vote count the House of Representatives passed a resolution recognizing the Armenian Genocide.From 1915 to 1923, the Ottoman Empire murdered 1.5 million Armenians, along with “Greeks, Assyrians, Chaldeans, Syriacs, Arameans, Maronites, and other Christians.” The resolution calls for “recognitions and remembrances,” efforts to counter denials of the genocide, and public education.

But on Friday, after meeting with Turkish president Erdogan, Senator Lindsey Graham blocked the resolution in the Senate. He claimed that senators shouldn’t “sugarcoat history or try to rewrite it.” That’s exactly what Graham did with an act that effectively denies the atrocity ever happened.

The L.A. Times reports Graham’s move, “did not kill the resolution, but it will stretch out the process.” I hope they’re right. As Turkey continues its assault on Christians and Kurds in Syria, now is not the time to block efforts to bring the Armenian Genocide to light.