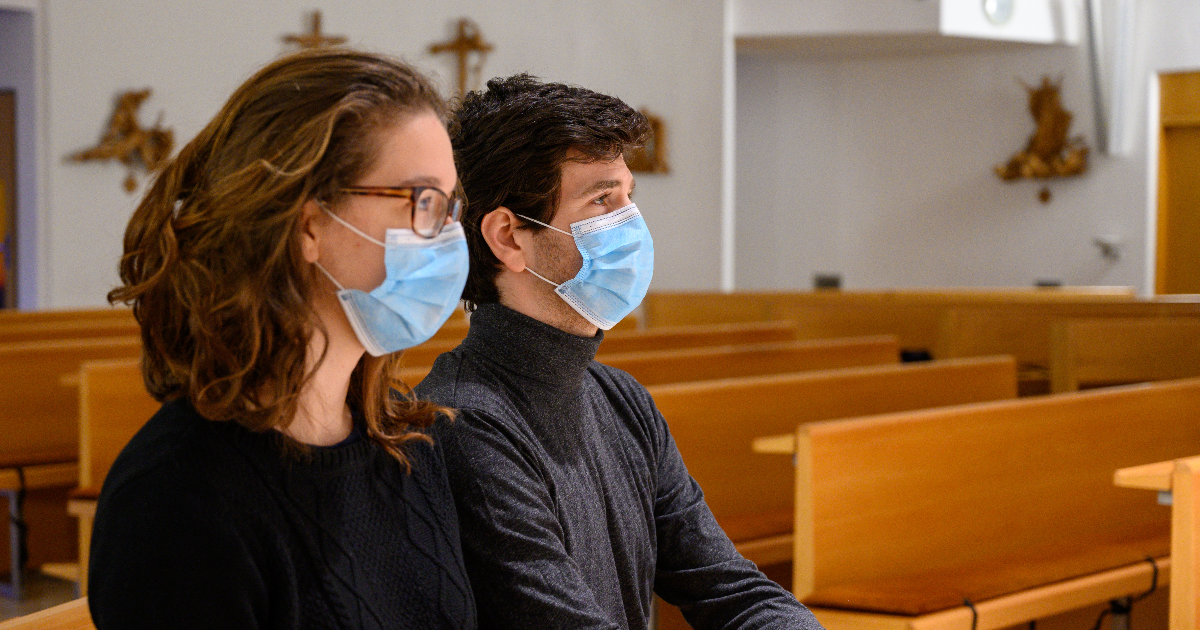 
The Post-Pandemic Church and Pre-existing Conditions

Restaurants, theaters, sports teams, and theme parks are scrambling to figure out if and how they can get people back to business. At the same time, and far more important for many of us, churches are trying to figure out how to reopen, too.

Not only are such plans complicated by official regulations and recommendations that differ from state to state and even county to county, but different theologies and worship styles matter as well. More sacramental churches that emphasize participatory worship and weekly communion face certain challenges, and massive congregations with huge crowds face others. Some congregations consist of a high number of “at-risk” members due to age or other factors. Some don’t.

After navigating all of these challenges, it’s still not clear just how many people will be willing to show up. And, all of this is being navigated in the context of differing opinions. Just about every church is made up of some members who are fearful, others who are convinced that the threat of Covid-19 was overblown, and others somewhere in-between. Everyone has opinions, and some think theirs are matters of orthodoxy.

All of this means, according to Baylor historian Philip Jenkins, people in the future will think about church in terms of “BC…Before Coronavirus,” and after.

The key factor in Jenkin’s fascinating analysis is what we might call “pre-existing conditions.” In other words, in many ways, the coronavirus hasn’t so much created problems for the Church as it has revealed and accelerated them. One particular “pre-existing condition” that Jenkins believes will be accelerated by this crisis is secularization, especially in the United States.

To be clear, “secularization” is not the same as atheism or even “a decline or destruction of faith.” Rather, as Jenkins writes, it’s “a decline of religious institutions, and a decisive shift in religious practice to individual and privatized forms.” In other words, secularization takes personal faith and makes it private, often by making us more and more religiously unaffiliated.

So, Jenkins thinks it is quite possible that “the U.S. in the 2020s [will] witness a rapid secular trend comparable to Western Europe in the 1960s,” in which church attendance declines and religious conviction is seen as less appropriate for the public square.

“Historically,” writes Jenkins, “pandemics and diseases have often played a major role in shaping religion, in undermining older religious establishments,” and we live in a time where institutions are already weak. Even if the coronavirus sparks a revival in personal piety or privatized faith, Jenkins suggests that institutions will be weakened, not strengthened.

Part of the challenge is, of course, financial. That alone, Jenkins predicts, will lead to “a new age of church closures and mergers.” A recent Washington Post article described the severe financial effects of this pandemic already felt by churches.

Churches that are able to weather the economic storm face the very real possibility that people will prefer watching services online instead of being physically present. It’s a poor substitute for the real thing, but our culture’s veneration of personal choice plus performance-driven church services that were already largely experienced on screens could prove a deadly combination to Sunday morning church attendance.

Another way to say this is, for many Christians, church was already considered “non-essential.” That official label, though given for purposes of efficiency and categorization, should concern anyone who thinks of the Christian faith as the truth.

Jenkins’ predictions, he admits, are controversial. As historian Kyle Harper reminded Rod Dreher, the third century “Plague of Cyprian” weakened Roman institutions and helped pave the way for the triumph of Christianity. Another plague in the sixth century indirectly led to the Christianizing of Britain. This virus is changing all kinds of different aspects of culture, besides the Church. So, it remains to be seen just what might come of all this.

More importantly, there are other “preexisting conditions” that pre-date late-modern Western culture. For example, Paul warned Timothy of persecution and tribulation, and that some would “fall away” from the faith during those times. Yet, the most important pre-existing condition is the resurrected Christ who promised the gates of Hell could not prevail against His Church.

From that solid foundation we can best think about this cultural moment and what the future will hold, but we mustn’t assume that life After Coronavirus will be the same as life before it, especially for the Church.

Contemplating the Religious Future After the Crisis

Church donations have plunged because of the coronavirus. Some churches won’t survive. 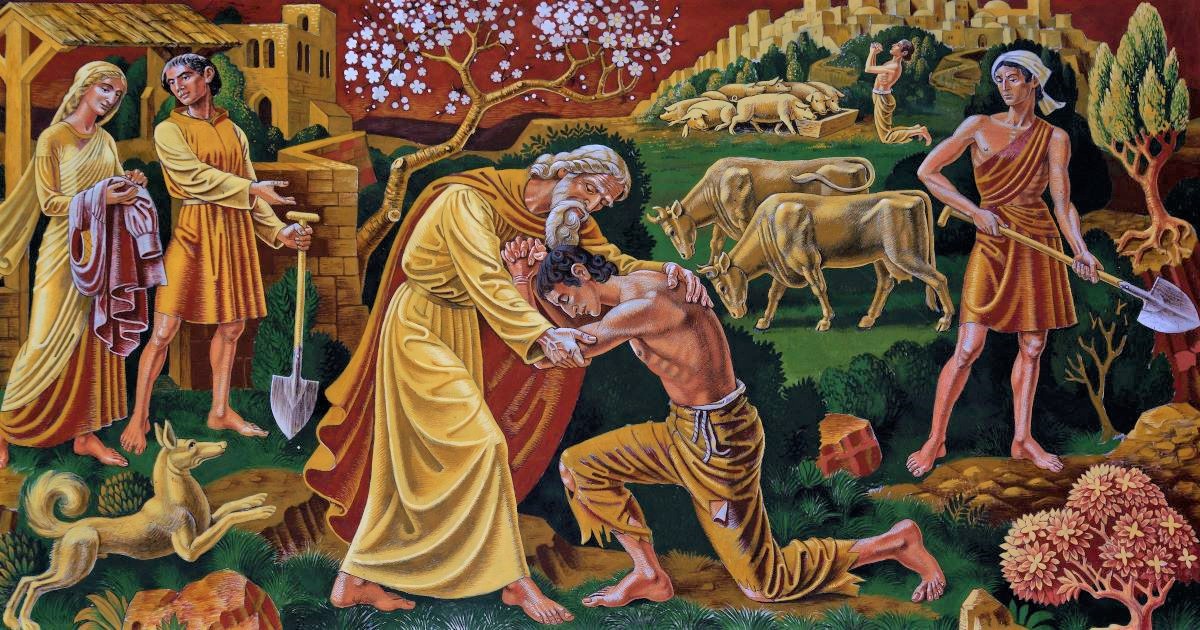