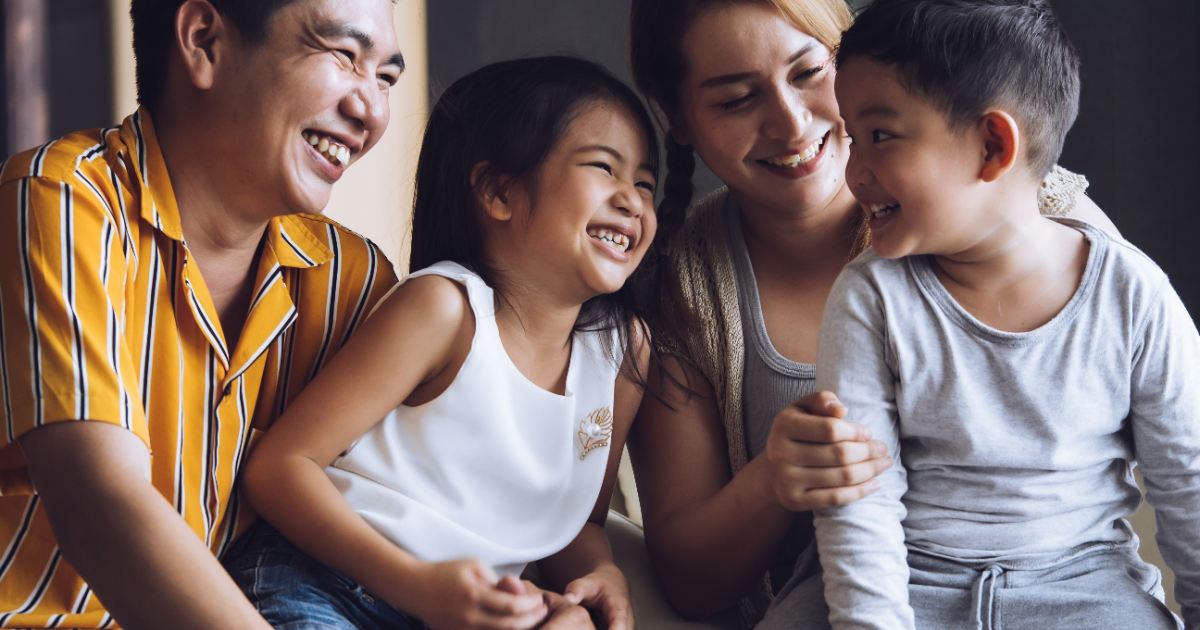 
The Pursuit of Family

Just Wanting It Makes You Happier

We’ve reached a barking point in American history. Yeah, I’m sorry for that one. A few years ago, for the first time ever, the number of dogs in this country surpassed the number of children under eighteen. According to Statista, there are 90 million dogs in America today, up from just 68 million in 2000. And a higher percentage of American households own dogs than ever before.

By contrast, there are just over 73 million children. That still sounds like a lot, but as a percentage of the population, children have never been rarer. In 1960, for instance, over one-in-three Americans was under the age of eighteen. According to government projections, by 2050, children will make up less than a quarter of the population.

Of course what we increasingly hear today, in print and on television and movies, is that what will make us happy is the freedom that comes from singleness and childlessness. Writing in The Atlantic recently, Mandy Len Catron bemoaned all of the things “You Lose When You Gain a Spouse.” According to her, family life is isolating and unfair to outsiders, because spouses give most of their attention to each other and to their kids. When people get married, she writes, they retreat into “socially neglectful cocoons.”

London School of Economics professor Paul Dolan goes even further in his book, “Happily Ever After.” He says the only reason married people report being happier on average than singles is that they’re lying to save face. The book was corrected, by the way, when this claim turned out to be unsupportable.

In reality, the statistics are clear: Married people really are happier than those who are unmarried—by an average of ten percentage points. But is that because marriage makes people happy, or because happy people are more likely to get married?

A new paper by the Institute for Family Studies offers a surprising answer. Instead of looking at the effect of family itself, Author James McQuivey decided to look at the effect of the desire for family. He asked over a thousand men and women how much they value having an emotionally intimate relationship, sexual faithfulness, and children. He then combined these answers into a single measure, which we might call a desire for a traditional, nuclear family.

He discovered that scoring higher on this measure predicted greater happiness and overall life satisfaction—regardless of whether or not the respondent was actually married or had kids!

It’s one of those results that makes you do a double take. After all, you’d expect people who want a family life and haven’t found it to be dissatisfied. But they’re not. As McQuivey’s says, “[i]f you merely have the desire to pair bond and procreate, you are already happier than average…”

Act on that desire, he adds, and your happiness jumps, while your life satisfaction (a separate metric) “practically leaps off the chart.”

In other words, contrary to the thesis that getting married and having kids dooms you to misery, committing to a family is one of the most effective means ever created to train people to care for others. And a cornerstone of psychology is that other-centeredness brings human beings happiness.

Look, dogs are great and all, but we were made for communion with other people. The family bond is so central to our design that merely pursuing it leads to greater happiness.

For a society like ours, one in the midst of family and happiness shortages, the solution is obvious, but it won’t be found at the dog park.