The Real Harm of Transgender Ideology - Breakpoint
Give today to learn what it means to be a thoughtful Christian!
Skip to content 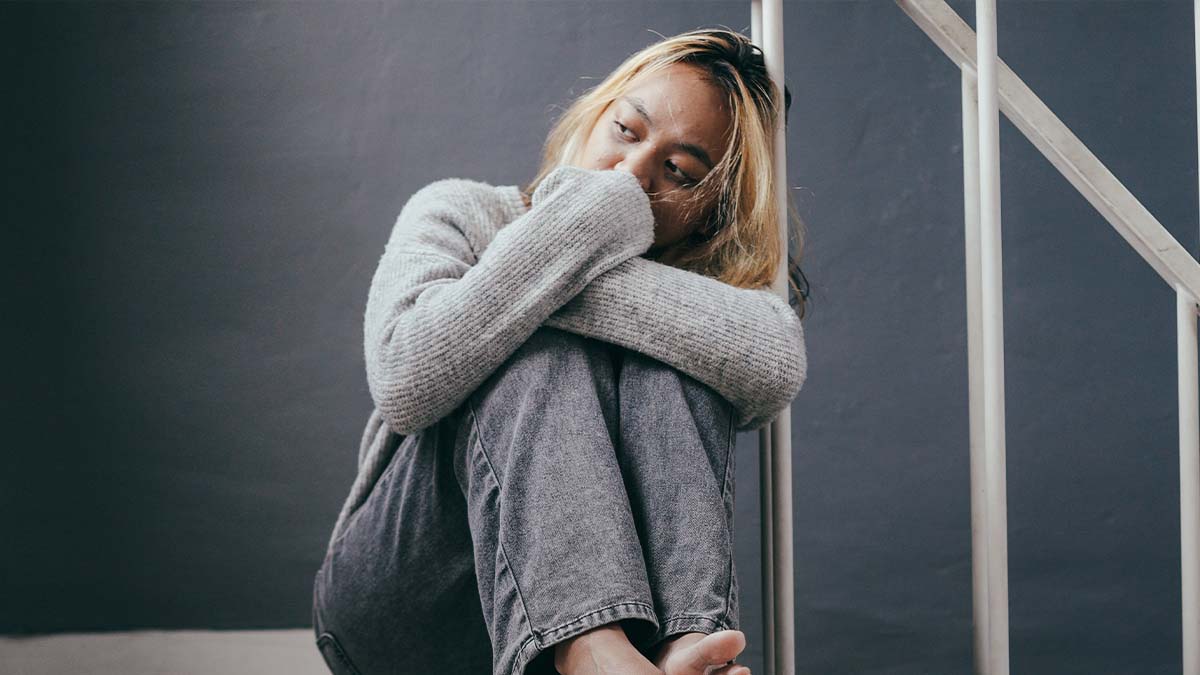 
The Real Harm of Transgender Ideology

Every single person, including those who struggle deeply with who they are, are made in the image and likeness of God. However much someone can be mistaken in their self-understanding, whatever they’ve done to add to their own confusion, they’re still infinitely valuable and worthy of the fullest expressions of our love and care. This includes every person within the growing population of people who identify as transgender.

Because of this, it is important to say, definitively, that radical transgender ideology is destructive, harmful, and disconnected from reality.

But how true are these claims? In October, Madison Smith, with the UK Critic, wrote about the claim that those who identify as transgender are the most “marginalized, abused, and vulnerable group in the world.” After reviewing the data, Smith concluded, “…even though we’ve seen a sharp rise in the number of people who identify as transgender in the last few years, a trans person hasn’t been murdered in the UK for nearly three years.” Furthermore, “there are no reports ever of a trans person in Scotland, Wales, or Northern Ireland being murdered.”

Journalist Anna Slatz elaborates further, “According to Human Rights Campaign’s running list of trans deaths [in the US], only two [are] being investigated as potential hate crimes.” Despite this, the group categorizes all 44 of the deaths as hate crimes, “even when they had nothing to do with being transgender at all.”

Any death is tragic because every human being has inherent value. Any act of violence against transgender people, including an act committed against someone for being transgender, is unacceptable. But that’s precisely the point Smith and Slatz are making: the reports of widespread trans-phobic violence simply don’t add up.

Instead, the claim is used as a bludgeon to silence anyone who criticizes transgender ideology, the view that one’s inner sense of self is so definitive that people must change their bodies to accommodate their dysphoria. Assumed by those who advance this ideology is that anything less than encouraging people to embrace gender confusion is violence against them.

The awful truth and tragic irony are that, in reality, it is the current practices of transgender treatment in medicine that causes harm. In his book When Harry Became Sally, Ryan T. Anderson argues that between eighty to ninety percent of children who say they are transgender eventually abandon those feelings by late adolescence. However, many adolescents are immediately encouraged by the cultural voices and even trusted adults to do real, irreversible damage to their minds and bodies.

This is why Christians must remember that love for our neighbors, especially the most vulnerable ones, demands telling the truth. As more and more stories of de-transitioners emerge, we hear from people who regret the invasive procedures of so-called “gender transition.” They report long-term physical side effects from testosterone injections and surgical mutilations, as well as mental side effects such as  anxiety, depression, and suicidal intention. Even if many in the larger culture wish that these people did not exist, they do, and their inherent dignity and value demand that they be heard.

For the love of God and these neighbors, Christians must have the courage to speak the truth, even about this very difficult and socially risky issue. We do so not because we want to be right, but because the Gospel is a message of hope. It’s a message that says we need not be victims of bad ideas, and our minds need not be captive to destructive ideologies which tell us our bodies are secondary, malleable, or irrelevant. The Gospel offers what we need: forgiveness, holiness, a new identity, and a clean start.

The swelling numbers of young people identifying as LGBTQ should tell us that captivity to great confusion is a culture-wide phenomenon today. At the same time, we must never lose sight that the victims of the bad ideas are individuals, often children. They must know what Christ has to offer them.

Consider the late Sy Rogers, who, after beginning what was at the time avant-garde hormone therapy through Johns Hopkins medicine, de-transitioned and found new life in Christ. He died two years ago, a married father and grandfather, faithfully walking out the Christian ethic of sexuality, even as he called LGBTQ people to a new encounter with the God who made them and loves them.

That message of the possibilities of grace, grounded in steadfast truth and Christ’s love, is needed now more than ever, especially as people deal with the fallout of destructive trans-narratives around us. For the sake of God and neighbor, we, of all people, must not live by lies.”