The Religious Fervor of the Transgender Movement: A Conversation with Naomi Schaefer Riley - Breakpoint
How can we respond to those around us with truth and love? Give today to receive this month's featured resource.
Skip to content 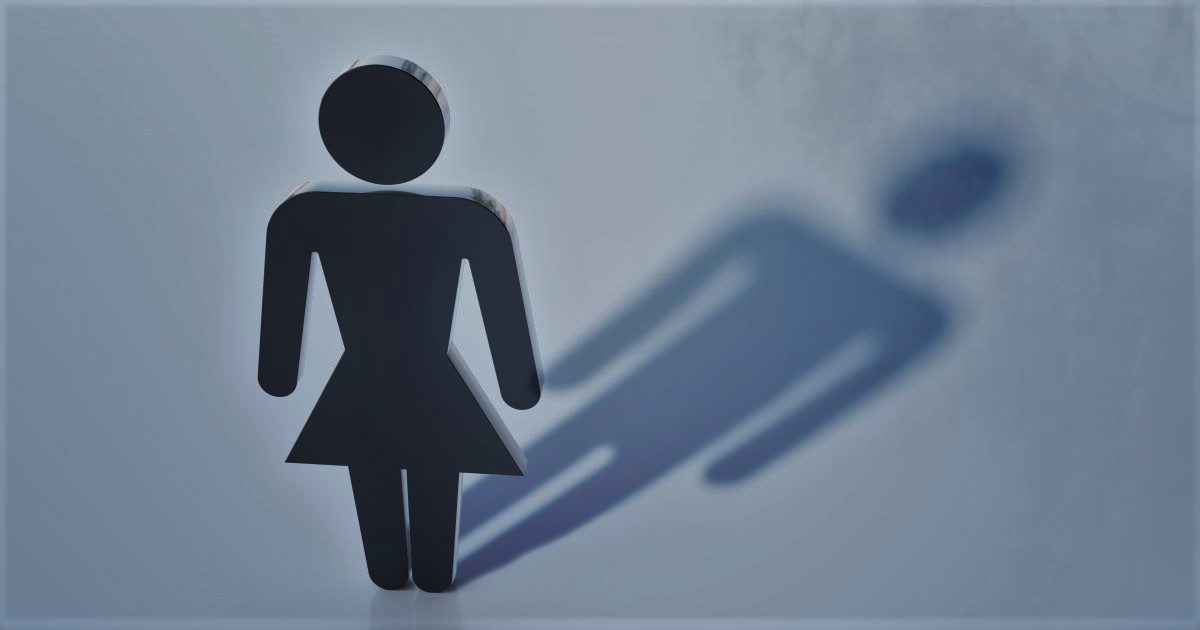 
The Religious Fervor of the Transgender Movement: A Conversation with Naomi Schaefer Riley

The idea that children who exhibit anything but stereotypical behaviors must be transgender, has taken our society by storm of late. And now anything but so-called “affirming treatment” is actually seen as abusive and bigoted.

But what do we make of entire peer groups of teenage girls suddenly deciding together that they were born in the wrong bodies and are actually boys? What are we to make of children being subjected to life altering hormones and even destructive surgery? Are we open to the dystopian future activists envision in which most people reside along a non-binary spectrum, or in a gender soup of sorts?

Shane Morris talked with Naomi Schaefer Riley about the rising phenomenon of particularly teenaged girls declaring that they’re boys. There is something, argues Riley, very cult-like about the whole situation, with new identities and the ostracizing of outsiders being front-and-center.

Below is an edited excerpt of the talk, but you can listen to the entire conversation.

Gender dysphoria, as a diagnosis, has been around for decades now. But typically, it has affected, very, very young children, and it’s been very, very rare as well. So those are two things to know about it right off the bat.

Of late, there have been almost pockets, like this is something that is contagious. Where, not only is it happening in particular areas of the country, but several friends will all of a sudden decide it. And these are typically adolescent girls where there’s quite a bit of social contagion when it comes to all sorts of trends.

I would go so far as to say it is cult-like behavior. First of all, apostates are not tolerated. So if you have, for instance, gone through any of the treatments, whether it’s the use of testosterone or other drugs, or medically altering surgeries, or even have just decided that you’re no longer transgender (which the majority of people decide who haven’t gone through these things) then the movement tries to silence you. I mean, you’re told, don’t talk to those people who used to be like this. There are campaigns to silence them online.

If you think about the behavior of people in religious cults, it’s very similar. You’re not allowed to hear what outsiders have to say about what the cult thinks. You’re certainly not allowed to associate with former members, lest you yourself leave “the party.”

In terms of the cult aspects, we had a case that was in New York last year. It was called the NXIVM Cult. These women were branded by this man. It was this very weird hierarchy, and all this came out in court documents. People were just outraged that people were physically altering their body in these painful ways to be part of this cult. But, you find out there are these chest binding for women who want to be boys. There are mastectomies and other kinds of very painful surgeries, which are much worse than any kind of branding that was in this particular case. And the comparison just seemed to me very clear.

I can’t emphasize enough how adolescent girls think. I am a former adolescent girl myself, and I have an adolescent girl. The contagion of this kind of thinking is so important in how this has developed. It’s even worse, I think, than when I was growing up, when now you have social media, accelerating the spread of these ideas.

The girls who engage in this get huge amounts of attention from the adults in their community. Schools are encouraging girls to get this diagnosis, sometimes behind their parents’ backs. This is, by the way, another cult aspect, the encouragement of the separation from one’s family if they do not accept your self-diagnosis as being born into the wrong body. Then you’re supposed to either tell your family that you don’t want anything do with them. You’re encouraged to threaten suicide, if they do not accede to the treatments that you have diagnosed yourself as needing.

I think very it’s cult-like behavior, so important to just think about. I’m not saying this just to knock adolescent girls. It’s just a very tumultuous time where kids are just really trying to fit in and find their place. It’s very confusing. I think the hormones that are already in your body are making you a little bit crazy. Then all these other factors like the social media, I think, are really accelerating it.