The Renewed Threat to Hong Kong - BreakPoint
Skip to content 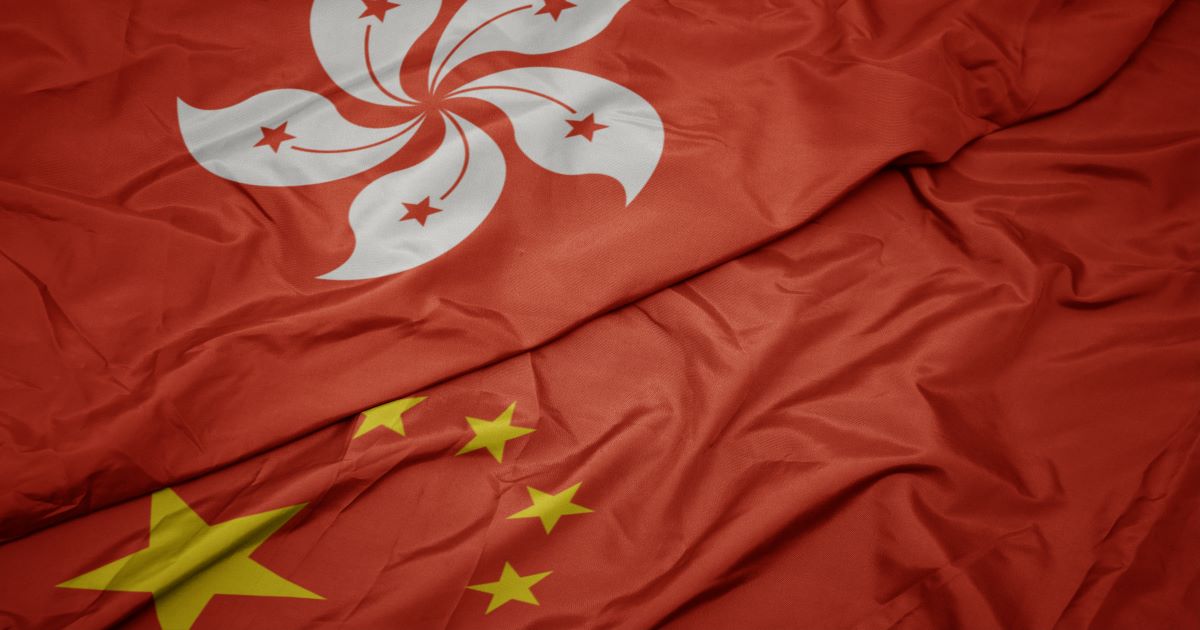 
The Renewed Threat to Hong Kong

On Wednesday, China’s National People’s Congress passed a bill that could lead to the end of self-government in Hong Kong. In response, the protests the world watched before the pandemic returned, and in response to that, hundreds have been placed under arrest, according to NBC News.

Canada, Australia, and the UK have already condemned the law that violates the “one country-two system” agreement between China and Britain, which originally made Hong Kong part of China but gave Hong Kong self-rule until 2047.

This is not only bad news for citizens there, but especially for Christians in Hong Kong and China. And as one American business leader in Hong Kong pointed out, this could mean that the city of Hong Kong becomes the major flash point between two world superpowers—like Berlin at the height of the Cold War.

The question now is whether the international community, including international corporations will respond. Clearly, China thinks the answer is, “They won’t.” And at least on that point, history is on China’s side.