The Supreme Court Hands the G’s and the T’s a Major, Major Victory - BreakPoint
Skip to content 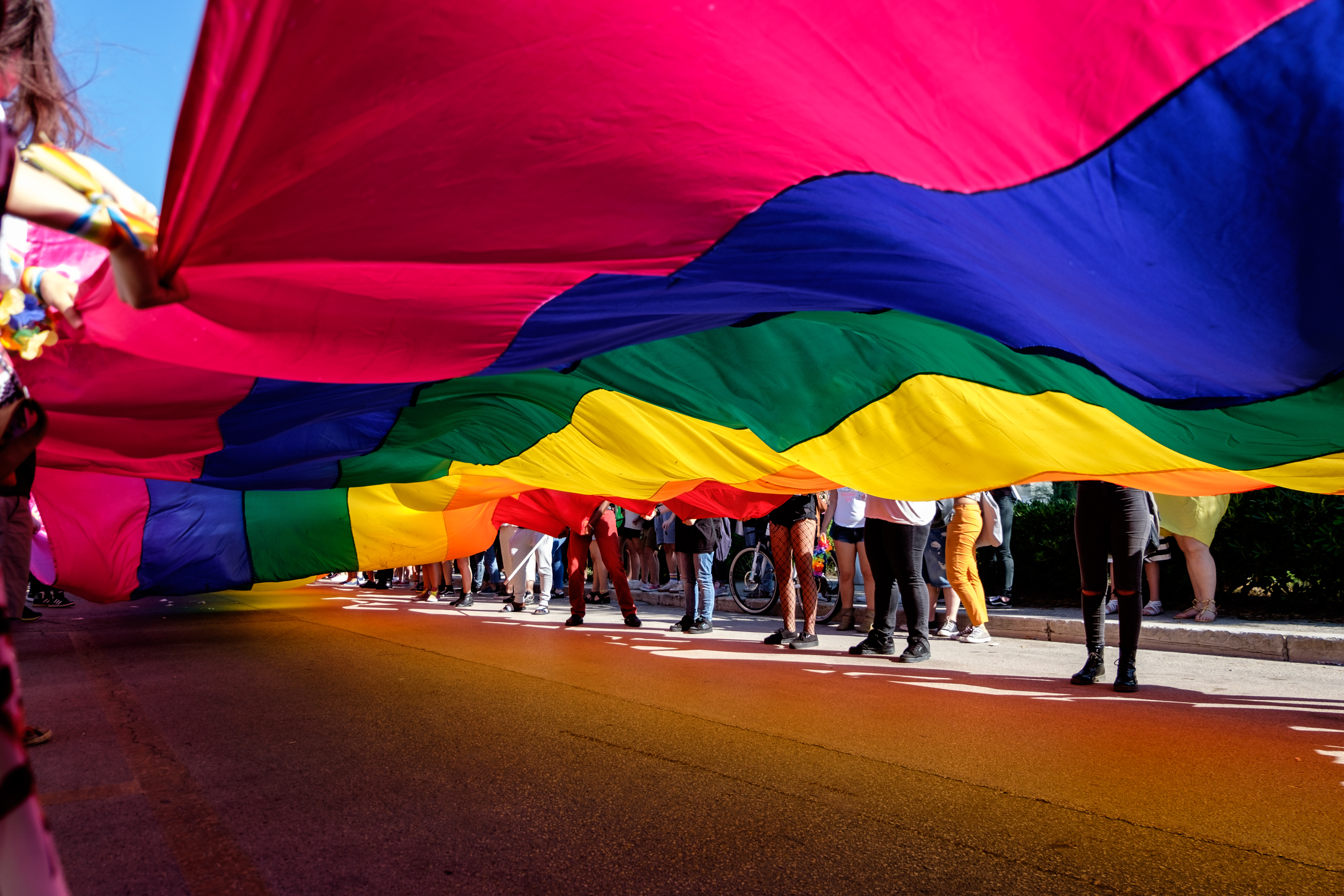 
The Supreme Court Hands the G’s and the T’s a Major, Major Victory

Title VII of the Civil Rights Act prohibits discrimination in employment based on “race, color, religion, sex, or national origin.” When passed in 1964 by Congress, the word “sex” referred to biology, and Congress did not intend for it to include sexual orientation or gender identity.

In a 6-3 decision, the Supreme Court effectively changed that.

Gorsuch’s opinion was a kind of verbal jiu-jitsu, but the end result, as Justice Alito wrote in dissent, was the Court re-writing the Civil Rights Act. The implications will be widespread.