“The Uninhabitable Earth” is Worse Than You Think - BreakPoint
Learn how to make abortion unthinkable by giving your gift of any amount today!
Skip to content 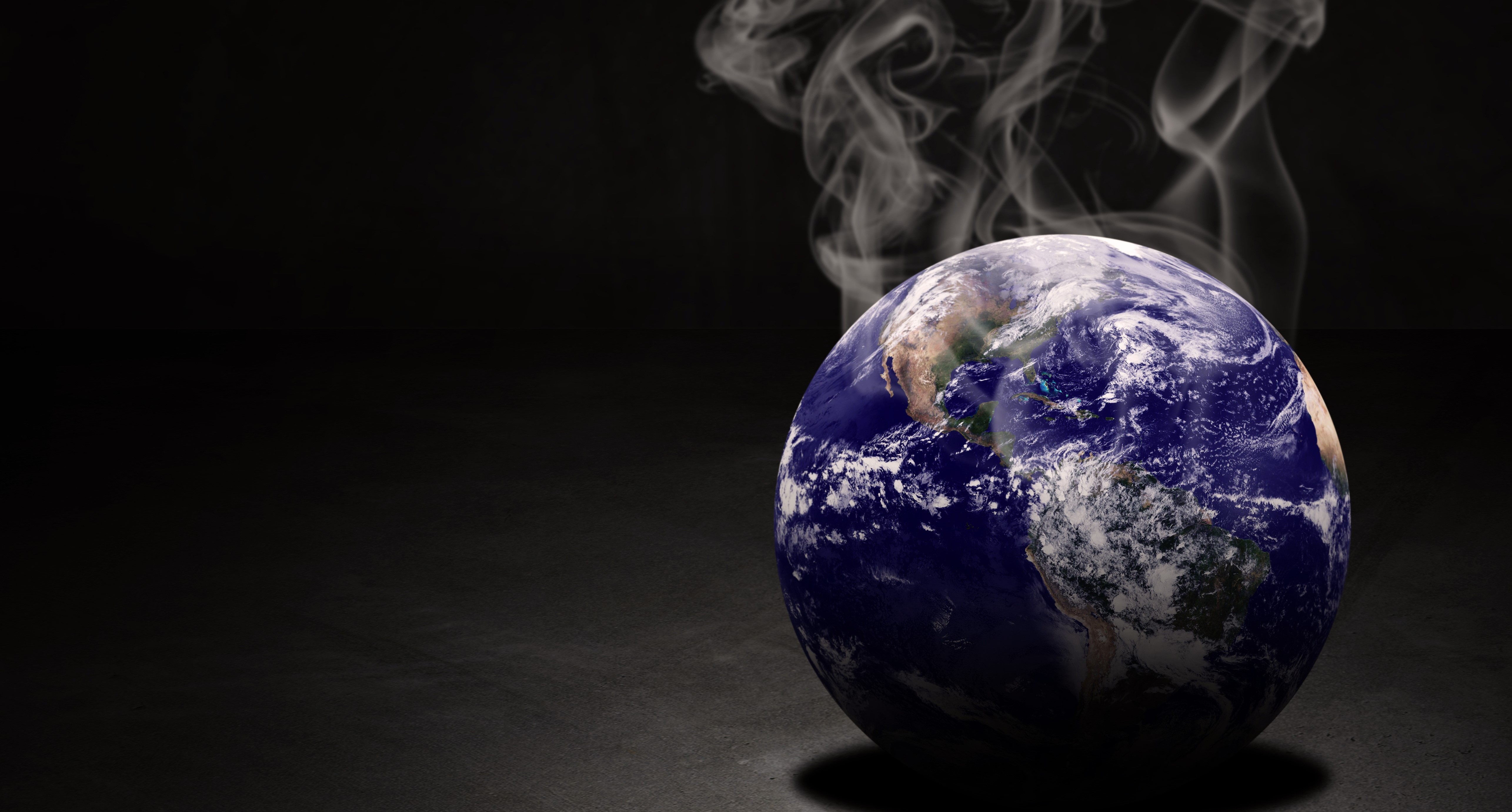 
“The Uninhabitable Earth” is Worse Than You Think

David Wallace-Wells’ best-selling book about global climate change, "The Uninhabitable Earth: Life After Warming," is a book so overblown in its claims that even progressives who think we are not doing enough to deal with climate change say he goes too far. Wallace-Wells’ book is an expansion of an article he wrote for New York Magazine in 2017. The Washington Post was among many news organizations that fact-checked Wallace-Wells’ article. The Post reached out to Pennsylvania State University’s Michael Mann, whom it described as “a climate researcher known for skewering skeptics of climate change." Mann “took the lead in debunking the Wallace-Wells story… writing, ‘The article argues that climate change will render the Earth uninhabitable by the end of this century. Extraordinary claims require extraordinary evidence. The article fails to produce it.’” Again, Mann is no climate change “denier.” In fact, he wrote: “The evidence that climate change is a serious problem that we must contend with now, is overwhelming on its own. There is no need to overstate the evidence, particularly when it feeds a paralyzing narrative of doom and hopelessness.” Mann, who is a climate scientist, then went on to identify a number of factual errors in Wallace-Wells’ article, including the contention that a warming earth would pour “massive amounts of carbon that lies in Arctic permafrost” into the atmosphere. Mann called that assertion “erroneous,” citing a major study published in 2015 by a large group of permafrost experts who found that – according to the Post’s paraphrase, “only about 5 to 15 percent of permafrost carbon was likely to be released during this century, and that most of it would be in the form of the slower-warming carbon dioxide, not methane.” Another climate researcher, Bob Kopp of Rutgers University, told The Post, “Overall, the article highlights important effects that have been discussed in the literature, but in a manner that is often sloppy and hyperbolic. It would have been helpful had the reporter identified his sources, which makes it difficult to check what he intended in some points.” The Twitterverse also erupted, with reputable climate scientists, even those who have been attempting to focus the world’s attention on the issue, criticizing the piece. Dr. Jonathan Foley called the article “deeply irresponsible.” Eric Steig, a glaciologist and climate scientist at the University of Washington, tweeted, “This is the "alarmism" we get accused of. It's important to speak out against it.” This public drubbing may be why, when Wallace-Wells expanded the article in his 2019 book, he toned down some of his claims. Regarding the permafrost issue, he revised his original claims to read that “some” permafrost carbon “may” be released (p. 22). More importantly, he attempted to diffuse any criticism of his book using, well, actual science. He wrote, “This is not a book about the science of warming; it is about what warming means to the way we live on the planet.” (p. 11) But even here Wallace-Wells comes far short of the truth.  His primary strategy is to bludgeon the reader with a series of consequences so horrible that only a fool or a tyrant could ignore them. But time after time he makes assertions with no argument, or he bases an argument on half-truth and falsehood. The permafrost example is one of many in which Wallace-Wells employs a half-truth to make his point. In a chapter titled “Heat,” he tries to convince us that global warming will make large regions of the earth uninhabitable. “In the sugarcane region of El Salvador,” Wallace-Wells writes, “as much as one-fifth of the population – including over a quarter of the men – has chronic kidney disease, the presumed result [emphasis mine] of dehydration from working the fields they were able to comfortably harvest as recently as two decades ago.” Wallace-Wells is correct that chronic kidney disease is affecting El Salvador and other parts of the world in epidemic proportions. However, the causes are hotly debated by scientists. Dehydration can certainly be a contributing factor, but a more direct cause is likely alcohol abuse. Wallace-Wells conveniently omits that alcohol abuse is one of El Salvador’s leading causes of death. In fact, the death rate from alcohol abuse makes El Salvador literally number one in the world. In another chapter, Wallace-Wells wants us to believe that global warming is responsible for a global increase of avalanches. He writes, “In Switzerland, climate change has unleashed a whole new kind, thanks to what are called ‘rain-on-snow’ events.” To drive home the point, he concludes, “avalanches are on the rise, with 50,000 people killed by avalanches globally between 2004 and 2016.” The study Wallace-Wells cites is not in fact a study of “avalanches,” but a study of landslides of all kinds, and most of these are industrial accidents, the result of construction and mining in previously newly inhabited areas and often a result of economic growth, not climate degradation. In fact, one of the authors of the study Wallace-Wells cites has a blog and refutes Wallace-Wells bluntly: “The cumulative trend graph shows that we find no convincing evidence that overall landslide losses are increasing globally.” Wallace-Wells’ "The Uninhabitable Earth" is being compared to such works as Paul Ehrlich’s "The Population Bomb" and Rachel Carson’s "Silent Spring." The comparisons are understandable since Wallace-Wells also trades in doomsday predictions delivered in a hyperbolic tone. He, like them, elevates opinion to the level of ideology and worldview, a worldview he promotes with fundamentalist fervor in spite of all manner of data to the contrary. Indeed, history and science have proven the claims of Ehrlich and Carson to be almost uniformly false, and those who believed them made material contributions to human misery in the 20th century and beyond. Wallace-Wells may indeed have unwittingly written the epitaph for them and for himself with the opening line of his book: “It is worse, much worse, than you think.”