The Weight of Culture and Our Strange New World - Breakpoint
Help make a bigger worldview possible for Christians around the globe with a year-end gift!
Skip to content 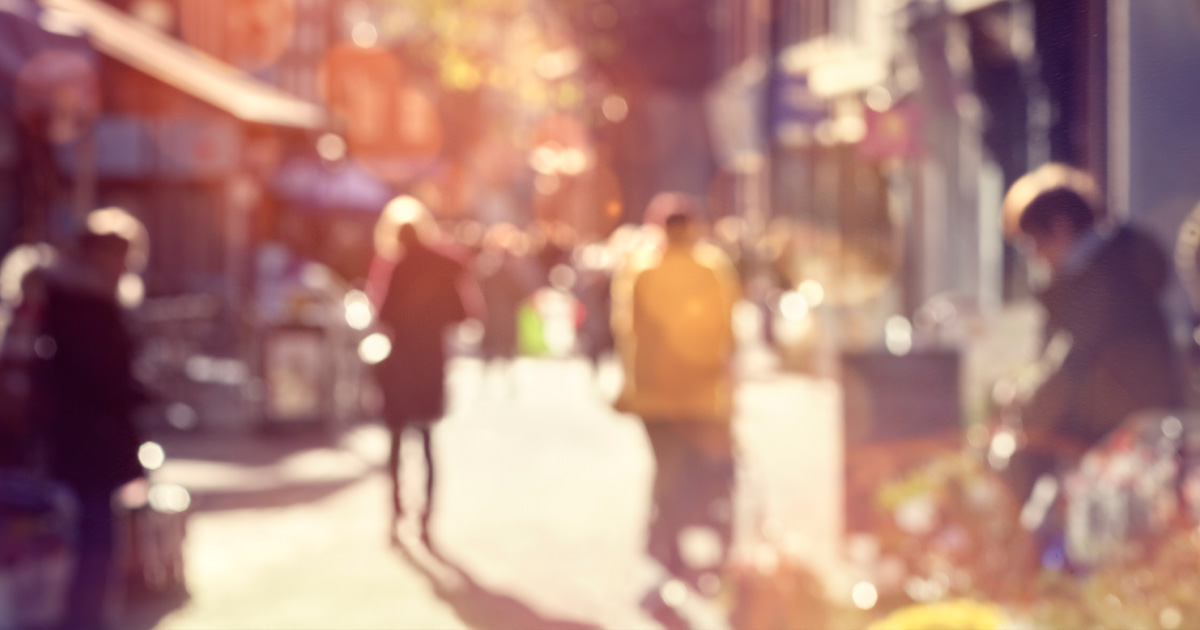 
The Weight of Culture and Our Strange New World

Just a small sampling of recent headlines reveals what a disorienting cultural moment this is: Man wins a women’s swimming championship, Supreme Court nominee refuses to define the word woman, Biden administration endorses gender reassignment surgery for minors. Back in 2020, theologian and historian Dr. Carl Trueman provided a full account of how something that was unthinkable a generation ago became unquestionable today. The dramatic shifts in how we think about gender and sexuality are among the fruits (not roots) of a much deeper shift in how we think about the human person.

Thankfully, Dr. Trueman also heard the many pleas for a less academic approach to these essential concepts, one that works out the same essential analysis but for those Christians dealing with the everyday chaos of the culture he so aptly describes. The new and much slimmer version is called Strange New World: How Thinkers and Activists Redefined Identity and Sparked the Sexual Revolution.

In it, Trueman tells the story of the development and propagation of ideas that sparked a revolution in how Western people think about themselves and others. Eventually, these ideas transformed how we think about sex and the human body, about social institutions like the family and the role of the state, and about meaning, purpose, and fulfillment.

Along the way, Trueman introduces the thinkers whose ideas sparked this revolution: Jean-Jacques Rousseau, Karl Marx, Sigmund Freud, Simone de Beauvoir, Wilhelm Reich, Germaine Greer, and others. Trueman connects how these thinkers built on one another’s ideas, and ultimately shaped the assumptions that now influence most Western people, even those who have never read these authors.

No assumption has been more influential than the idea that discovering and expressing our authentic, inner selves is the goal of life. Though it is as widely held today as any other belief in our modern world, it is not an assumption that most humans for most of history could have shared. A whole collection of forces has made this idea, which Trueman identifies as “expressive individualism,” thinkable. Now, it is the ideological foundation for so much of modern Western culture.

Another assumption that emerges in Trueman’s account is the idea that there is no such thing as a fixed human nature. According to this assumption, our faculties as a species, our moral ideals, and even our gendered bodies are like “playdough,” raw material to be molded according to our shifting desires and the whims of activists. Again, it is not hard to see where this leads.

Strange New World is more than a Reader’s Digest version of Rise and Triumph. It is a book to be carefully studied, especially by Christians committed to engaging this cultural moment with the truth and love of Christ. Increasingly, the battles over gender, sexuality, and selfhood are being fought in more areas of our lives: not just across political aisles or in courtrooms, but across dinner tables, classrooms, and social media feeds. Sometimes, those closest to us have radically different views of what human flourishing looks like, and these relationships can quickly become vulnerable, even volatile.

This month, the Colson Center is offering an opportunity for you to join us in studying the essential ideas in Carl Trueman’s new book Strange New World. For a gift of any amount, we will send you a copy of the book, a study guide Dr. Trueman has prepared to go along with the book, and a four-lesson digital course with Dr. Trueman and Colson Center theologian-in-residence Dr. Tim Padgett.

Click here>> to give, and to be better equipped to understand the increasingly strange headlines and issues of our moment.

Give and receive the study offer from the Colson Center>>