Twitter, Censorship, and the Christian Worldview - Breakpoint
Give today to learn what it means to be a thoughtful Christian!
Skip to content 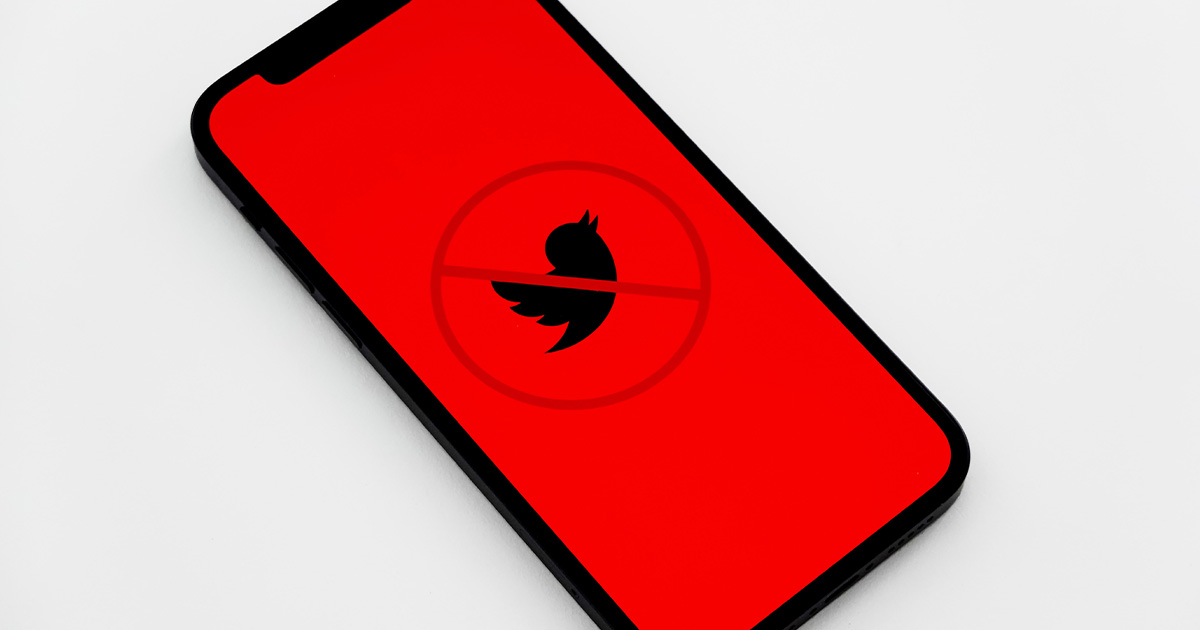 Christians should do things differently, but should never give in to the culture’s biggest demand: stay silent on matters that matter most.

Clearly, big tech censorship is a problem. What should Christians do?

Christians, even in comedy, will have to continue to speak truths that people will not always want to hear …  It’s too easy to look away, ignore controversy, and just focus on what are often called primary issues.

But truths about identity and sexuality are primary issues because they deal with the deepest questions of worldview: Who are we? And where does our design come from? Is humanity’s fundamental problem society’s lack of acceptance, or the wrongdoing we are each guilty of? Is the solution self-expression or self-surrender?

Wherever and however we can, Christians should do things differently, especially in the digital world. But we should never give in to the culture’s biggest demand: to stay silent on matters that matter the most.