Turkey and Azerbaijan’s Attack on Armenians - Breakpoint
Give today to learn what it means to be a thoughtful Christian!
Skip to content 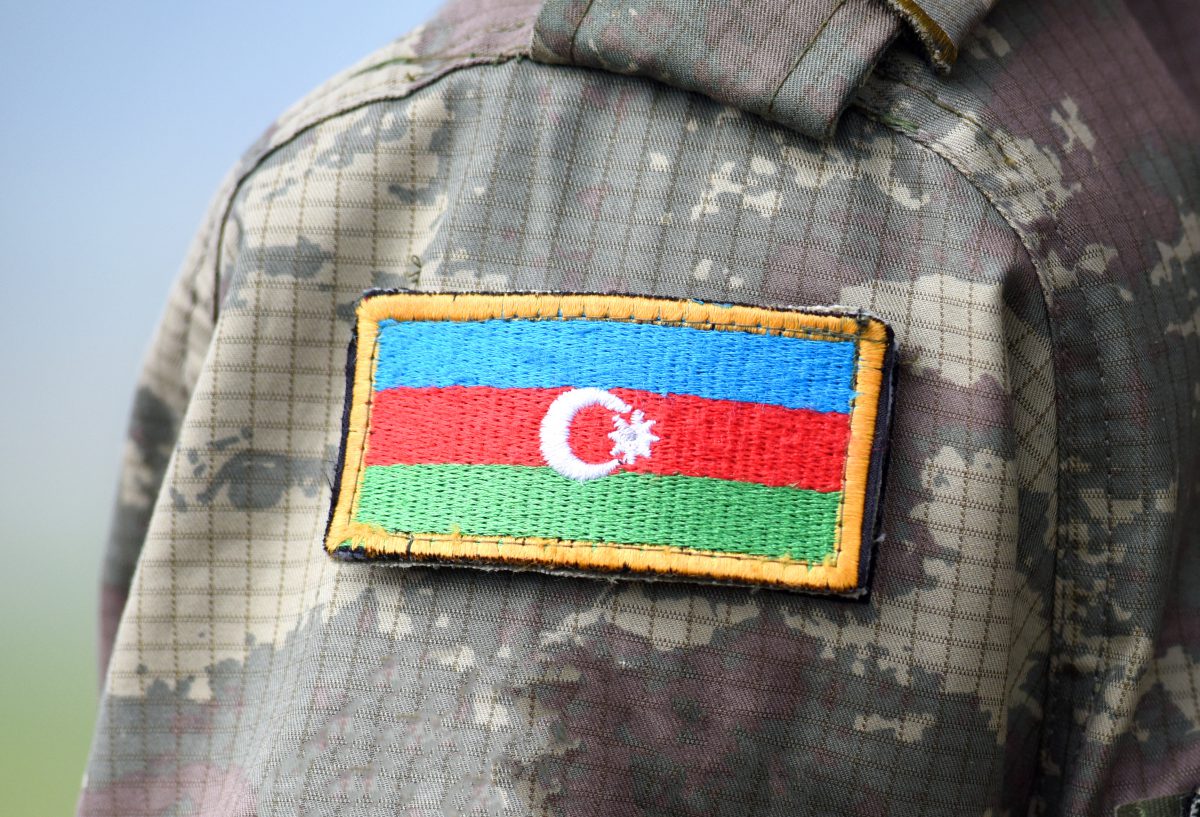 
Turkey and Azerbaijan’s Attack on Armenians

Since July, Turkish ally Azerbaijan has been shelling Armenian forces in the disputed region of Nagorno-Karabakh. While these places may sound remote to our ears, the implications are enormous.

Nagorno-Karabakh lies within Azerbaijan’s territory, but its residents are almost entirely Armenian—and Christian. This conflict dates back to the dissolution of the Soviet Union, and has now entered a new phase.

Ominously, Turkey is getting involved and Russia may intervene on the side of Armenia.

Overshadowing all of this is an historical event, the Armenian Genocide when 1.5 million Armenians were murdered by the Turks a century ago. Armenia has no reason to trust Turkey and Azerbaijan.

So we have heavily armed neighbors who hate each other and are backed by regional powers who also hate each other. One expert says there is potential for a Syria-level death toll if this gets out of hand.

Let’s beg God that it won’t.

Hagia Sophia and the Armenian Genocide