No, the Kids Are Not Okay: A Conversation with Helen Alvare - BreakPoint
Skip to content 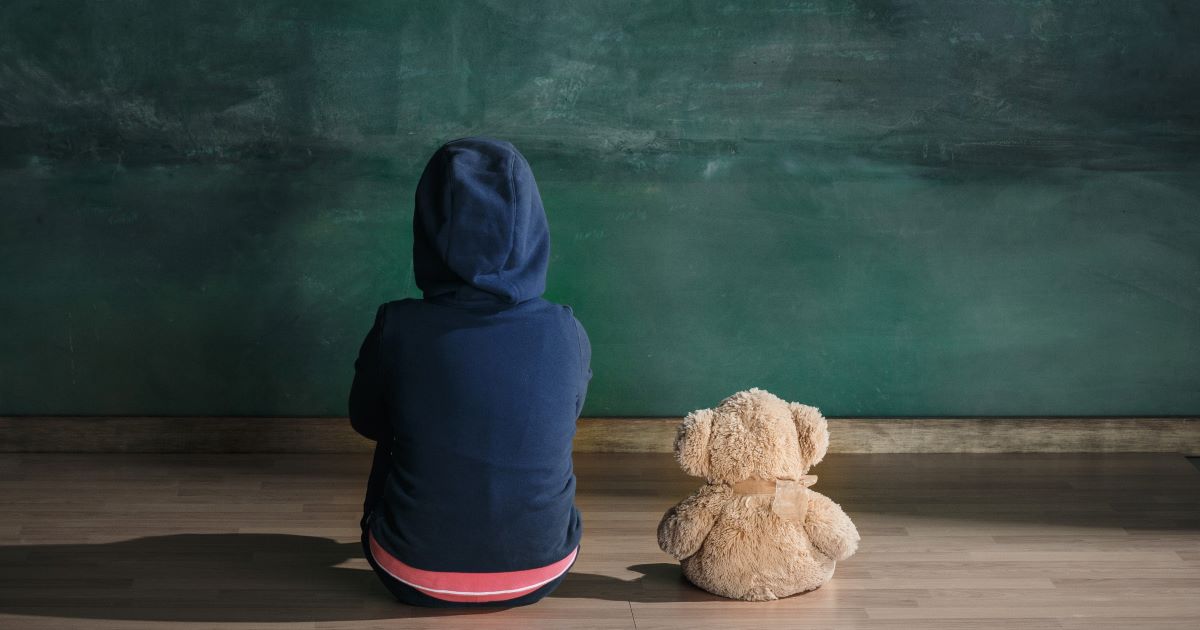 
No, the Kids Are Not Okay: A Conversation with Helen Alvare

Even as the sexual revolution has continued to bear its unwholesome fruit, its staunchest defenders continue to insist on its benign and harmless nature. But, one look at our children should tell us the error of our foolish ways.

Increasingly, children are seen not as our fellow human beings whose creation and nurture allows us to look up from ourselves but as something somehow less than human. Our culture sees our kids as either nuisances to be aborted or simply prizes to be won, whatever the cost to the children.

In an interview that is, if anything, more pertinent now than when it first aired two years ago, Helen Alvare, Professor of Law at Antonin Scalia Law School, joined John Stonestreet on the BreakPoint podcast to talk about the dangerous path our culture is determined to tread.

Below is an edited excerpt of their conversation, or you can listen to the entire dialogue.

It’s a commonplace to say that we value families. We value the wellbeing of children. We use the expression “the best interest of children” constantly. Frankly, it’s a change from the past, where we are now is no longer there.

Where we were in the past was as follows.

We highly valued marriage, and in particular stable marriage. We made divorce hard to come by. You had to prove that there was a fault, that there was adultery, desertion, cruelty. We also worked really hard to keep kids linked with their mother and father, not just by making divorce harder to get, but through a variety of laws by banning activity that would create kids outside of marriage.

They called them anti-fornication laws and non-marital sex, anti-cohabitation, anti-adultery. There were even laws that attempted to cut down on non-marital birth by punishing the kids for their parents’ behavior, the illegitimacy laws.

Now, in the case of cohabitation, adultery, fornication, they’re actually still on the books in a very few states. Lawmakers have decided that it is a big invasion of privacy to go into people’s houses looking for this. They kind of enforce the cohabitation one when they’re looking for a vulnerable minor girl sometimes.

The illegitimacy laws were done away with by the Supreme Court, because it became a matter for the Constitution not to punish children for their parents’ behavior. So that all changed and then there was no-fault divorce, and now we’re actually moving even beyond that to administrative divorce, with people experimenting with almost taking judges out of it. It’s an online thing you can do, and this is moving forward in various places.

What we have now is a system that says that it’s all in the adult’s hands. Whether or not they’re really going to create a child outside of marriage, so that that child has a chance to know and be known by the parents. We also now have not only very easy divorce, but we also have same-sex marriage.

This is basically the Supreme Court telling all 50 states, “Listen, you are not permitted to value natural procreation. You are not permitted as a state to say there’s anything special at all about a child’s being conceived in a marriage where they will know and be known by their mother and father. You in fact are required to say that all situations where children will always be separated from their parents are in every case identical to situations where they will be linked.”

This is a very broad-brush description of a history that has moved away from anything resembling care for the unitary family to assist them that I described in my book as Adult Sexual Expression at the Front Door. Even though that’s where kids get created and their family structure is created, we’ll take care of kids at the back door. We’ll try and make it up to them after their suffering.

What I point out in the book is the change from opposite sex marriage into any romantic twosome marriage. It’s just the coup de grace. It’s the last straw in a process that moved completely away from trying to be sure that children could be known and raised by their parents to a situation where the adult’s romantic and sexual interests are first and foremost and exclusive at the front end.