How to Say No to the Sexualization of Children - Breakpoint
How can we respond to those around us with truth and love? Give today to receive this month's featured resource.
Skip to content 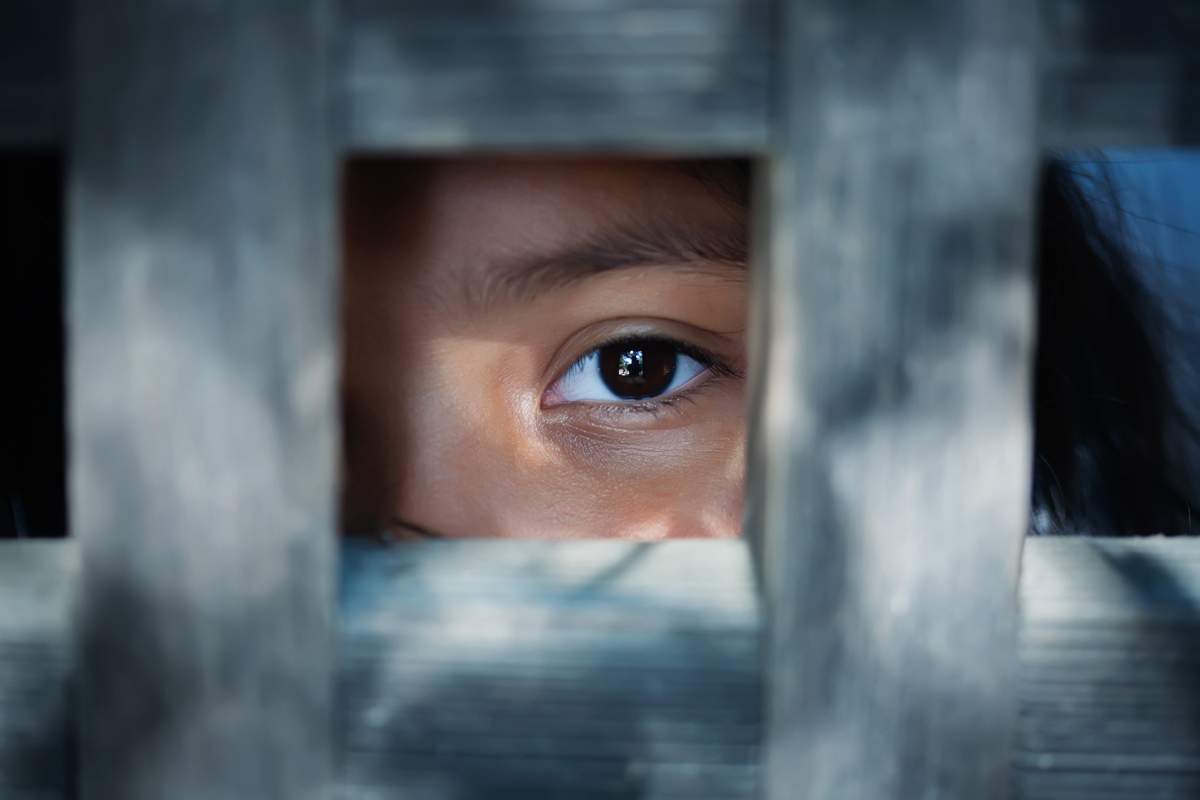 
How to Say No to the Sexualization of Children

The most common response we received to Wednesday’s commentary, in which I argued that the sexual revolution is progressing to the next stage involving children, was “So, what can we do?” It’s exactly the right question for Christians to ask, and one to which we were already committed to answer. Never should Christians talk about the Fall, even the worst of human depravity, outside of the context of the victory of Jesus Christ, who has overcome the world.

While the cultural indicators do point, I believe, to the further mainstreaming of pedophilia, a Christian worldview places even the most chaotic and distressing of moments within a larger Story. Christ has risen from the dead. He is Lord. And, He is making all things new. Thus, as Christian philosopher Alvin Plantinga reminds us, whenever we talk of evil, we are talking about a very real foe, but a defeated foe.

Christians join what theologians call the “already-but-not-yet” work of the Kingdom, in what St. Paul called “the ministry of reconciliation,” in a number of ways: by championing what is good, innovating what is missing, restoring what’s broken or, especially in this case, confronting what is evil.

I will say this a different way: It’s stupid, in the Proverbial sense of “foolishness,” to give students unfettered, unaccountable access to the apps, games, videos, or online communities of the internet, especially in the privacy of their bedrooms. To stop that intrusion into our families is a way to resist the evil of the increasing sexualization of children.

From a larger perspective, child exploitation and the normalizing of pedophilia must be understood as one of the consequences of the sexual revolution’s worst ideas. Two years ago, in an interview for the BreakPoint podcast, I discussed this with Helen Alvare, a Professor of Law at the Antonin Scalia Law School at George Mason University. As the sexual revolution has barreled onward, she observed, the emphasis in U.S. law has subtly but definitively shifted. Once broadly favoring the rights of children, the law increasingly prioritizes the “rights” and “freedoms” of adults over the rights of children.

Same-sex marriage is the prime example. Once the state proclaimed that an intentionally sterile union is socially identical to a man-woman marriage, a child’s inherent right to their mother and father was erased. As Alvare put it, “The idea used to be that parents only have rights when it comes to children because they first have responsibilities. Now there’s a demand that children are something that must be given to you.”

Alvare is among a few who are innovating and advocating an important and brilliant strategy which, I believe, is part of the answer to the question, “so what can we do?” We must launch a children’s rights movement, demonstrating how the so-called progress of the sexual revolution has put children at risk.

Another leader in this movement to re-prioritize children is Katy Faust. Her organization, Them Before Us, is specifically dedicated to advocating for children’s rights at both the state and federal levels, and also to telling the stories of the victims that aren’t supposed to exist: the children borne from sperm donors deprived of their right to know their biological father’s name and medical information; the children raised by persons in same-sex unions who have no biological relationship to them but claim legal parentage merely because of romantic feelings and sexual choices; the children birthed by surrogates and detached from their biological mom. Katy advocates for children’s rights in a culture solely fixed on adult happiness.

T.S. Eliot once said all attempts to form a civil society without Christianity will fail. Before the collapse, however, we must “meanwhile redeem the time: so that the Faith may be preserved alive through the dark ages before us, to renew and rebuild civilization.”

Our Enemy is a defeated enemy. God will restore and rebuild. It’s an opportunity and a blessing to be a part of that.

The Myth of the Sexual Revolution: “The Kids Will Be OK”

The Center for Bioethics and Culture