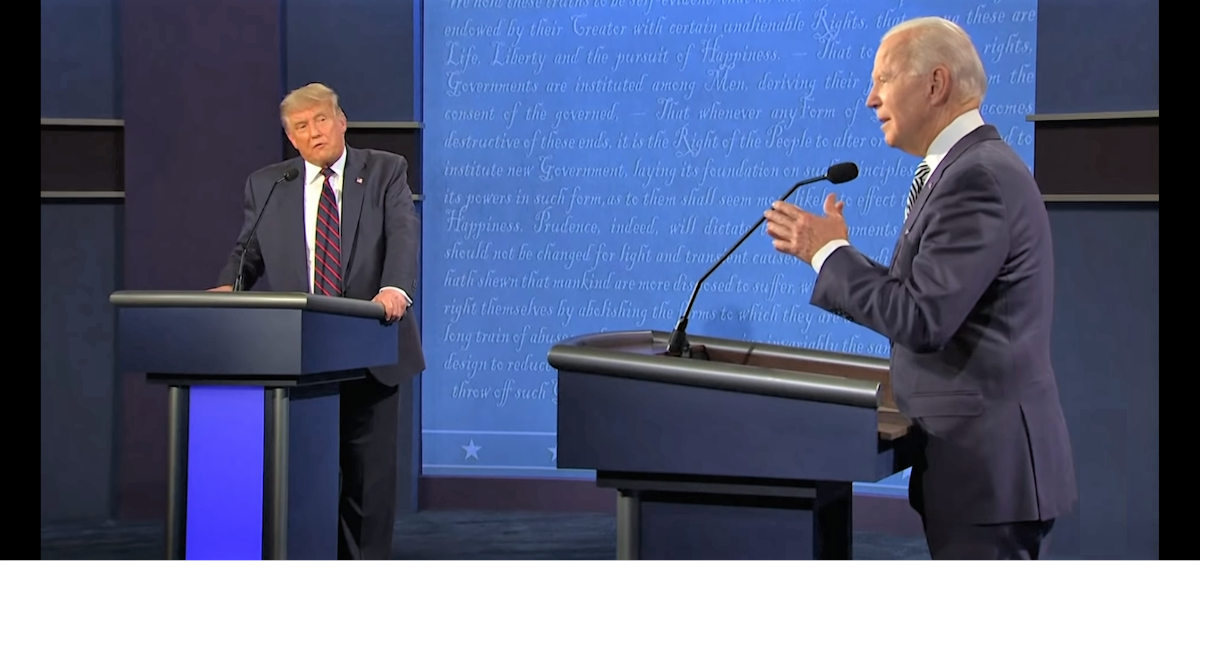 Plus: The President Tests Positive; Evangelicals and the Biblical Understanding of Sex; the NY Times Hypocrisy over Hong Kong

The morning after John Stonestreet and Shane Morris recorded this episode of “BreakPoint This Week,” the nation learned that President Trump and the First Lady had tested positive for COVID. All of us at the Colson Center are praying for their health and speedy recovery.

John and Shane discuss the presidential debate: It says more about the state of our nation than it does about the individual candidates. Also, a new survey reveals that 20-some percent of self-identified evangelicals do not hold to a biblical understanding of sex and gender. How is this, and what are the implications?

They also discuss the stunning pro-China propaganda puff piece published this week by the New York Times, which asserts that Communist China’s crackdown on protesters for freedom was good and necessary. Really? This is the same New York Times, you may remember, that forced an editor to resign because he ran an op ed by Sen. Tom Cotton discussing the use of military force to quell violent protesters here at home.

John and Shane wrap up the show with their recommendations of the week.

“The Woke and the Red-Pill, pt I: Conjoined Twins at War,” by Joseph Minich, Modern Reformation

“No, the Kids Are not OK, a Conversation with Helen Alvare,” BreakPoint Podcast

“Hong Kong Is China, Like It or Not,” by Lam Yik Fei, New York Times

The Wonderful Works of God, by Herman Bavinck