Turning a Blind Eye to Nigeria's Genocide: A Conversation with Stephen Enada - BreakPoint
Skip to content 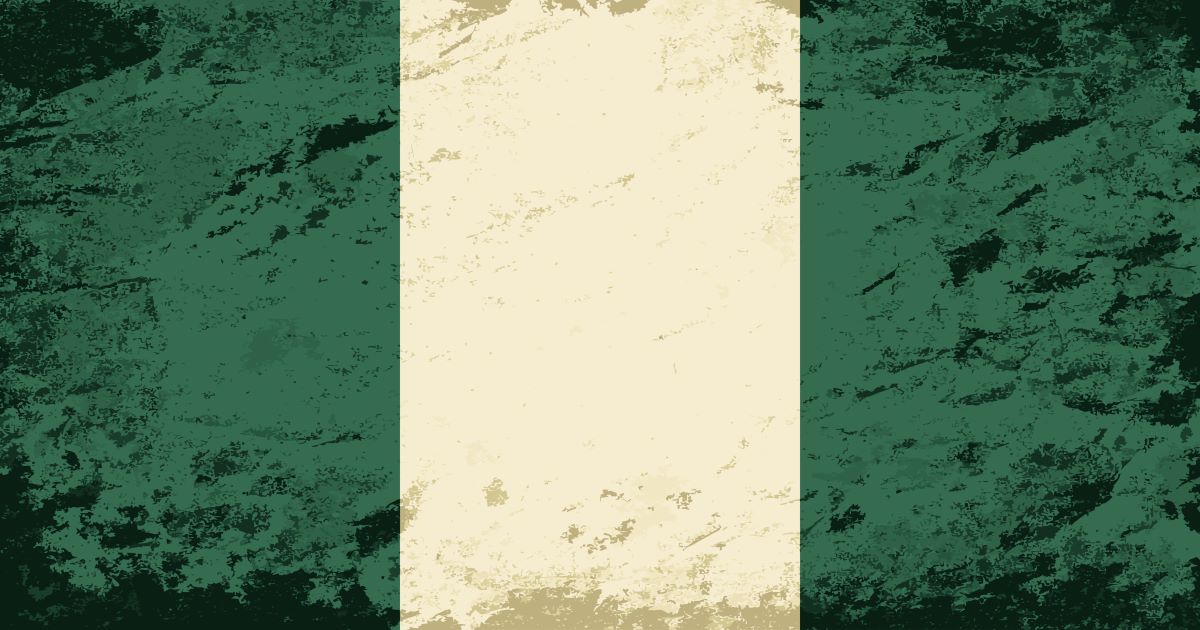 
Turning a Blind Eye to Nigeria’s Genocide: A Conversation with Stephen Enada

What can Christians do when the government that’s supposed to protect all citizens decides to look the other way when atrocities occur? In the nation of Nigeria, that’s the problem faced by its minority Christian population. Even after years of increasing violence by Islamist groups, the central government of Africa’s largest country plays down the danger posed by these terrorists, preferring to label it a tribal dispute.

Stephen Enada of the International Committee on Nigeria talks with John Stonestreet about the nature of Nigeria’s ongoing conflict, and the government’s blatant unwillingness to admit the reality of what’s going on.

Below is an edited excerpt of part of their talk, or you can listen to the entire conversation.

That inspired me to stay and to begin to elevate the discussion, even within U.S. policy space. The danger that Boko Haram poses is real, and also another counterpart terrorist organization called Fulani Militant poses to Nigeria. I can tell you that this August alone 99 people have been killed, and these are predominantly of the Christian population. In July alone over 331 lives were lost. The dead count from January to August this year is 2665.

When Boko Haram started their activities in Nigeria in 2009, they declared it an Islamic Caliphate, so that the Nigerian state should be seen as an Islamic Republic. This was met with some pushback. Since then, they have taken over some territories in Nigeria and the Lake Chad region, which is actually Chad, Cameroon, and Niger. In this way, Boko Haram has impacted those countries, but in Nigeria, they’ve actually been roaming in 30 states in the northeastern part of the country.

Fulani Militants came as an offshoot, as though they’re fighting their own proxy war of Boko Haram ideology. Earlier, they were peaceful, but now they will go to villages and towns and sack farms, predominantly in Christian communities in the north-central region of Nigeria. Anytime they sack a village, anytime they attack and kill people, they hoist the Islamic flag. When you begin to look at their way of operations in these areas, it is similar to that of Boko Haram.

They destroy churches, clinics, and schools. With what has happened with Boko Haram attacks, we have had existential and humanitarian crises. You have over 3 million displaced Nigerians. When you see the plight of women and children, especially from there, you also see that there is human trafficking. They keep on selling girls across the Mediterranean, even to Europe.

Each time Nigerian government promises they are going to deal with these people, they don’t. Nigeria’s government attitude towards these terrorist groups is simple. They arrest them and then the government will say, “They are de-radicalizing and integrating them into community.” That gives comfort to terrorists anywhere knowing that, if they’re caught by government, they will be de-radicalized and then reintegrated into society. This is actually an official statement of Nigerian government.

The constitutional responsibility of any government is to protect its citizens, whether somebody is a Muslim or somebody is even an atheist. So, when government now is explaining away that this is just simple, farmers’ conflict, then why are these heavy weaponry deployed? Why are villages and towns being sacked? So now, we discover that they are trying to block this out and also to diminish the intensity of this crisis, this violence, this genocide. 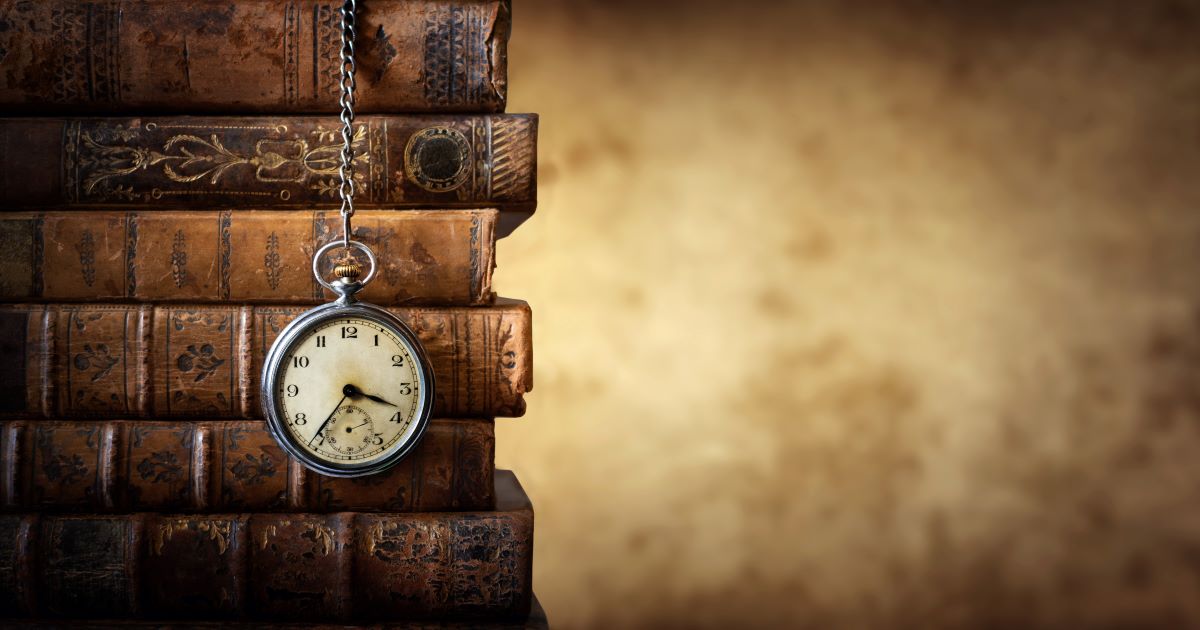 Shane Morris What Would You Say?

Are We Morally Better Than Our Ancestors?Shane Morris - You’re in a conversation and someone says, “It’s the 2020s! Your beliefs are outdated and belong in the past. You’re…