Tweeting Something Isn’t Necessarily Doing Something - BreakPoint
Learn how to make abortion unthinkable by giving your gift of any amount today!
Skip to content 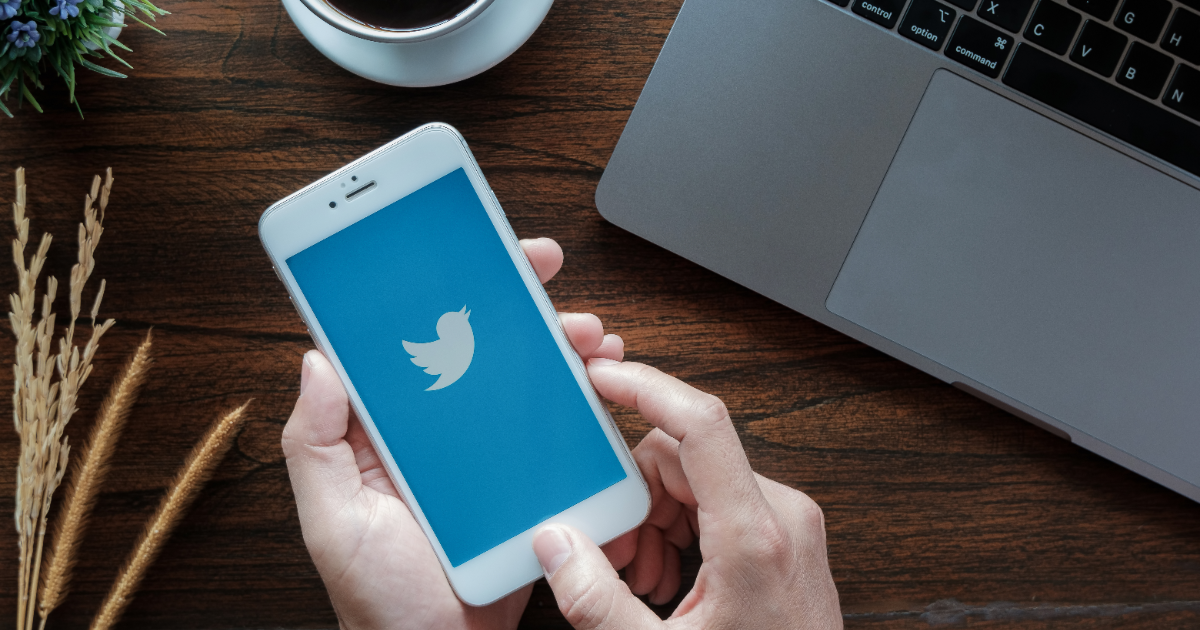 Last week, a pair of activists launched a social media campaign that quickly went from advocacy to unintentional irony. To show solidarity with African American victims of police brutality, the women encouraged Instagrammers, especially major corporations, to post a black square in lieu of a picture, in order to leave space on the platform for people of color.

As well-intentioned as Blackout Tuesday was, with people across the country continuing to express outrage over the police killing of George Floyd, it started to unravel nearly as fast as it caught on. Upon further reflection, it doesn’t make a whole lot of sense to ask people to post in order to show how they weren’t going to post.

Nor was it practical. So many individual and company Instagrammers posted black squares, that entire portions of the site went essentially blank. If the intent was, as described, to amplify black voices, a sea of black squares drowned them out instead.

Blackout Tuesday is the latest example of what’s called “hashtag activism,” or internet advocacy. Now that social media operates within our culture like a public square, it only makes sense that people would take to their keyboards when they want social change. Unfortunately, if that’s where our activism begins and ends, as it far too often is, we’re guilty of a category mistake. We’re treating Twitter (say that fast five times) as if it’s the real world. It’s not.

In fact, Twitter, like the rest of social media, is actually an infinitesimally small slice of the real world. As economist Arthur Brooks pointed out last year, only 22 percent of American adults are on Twitter at all, only 7 percent are active, and 80 percent of all tweets come from only 10 percent of them. (And about half of those come from Ed Stetzer.)

In no way am I suggesting that advocating online is always meaningless or silly. It’s not wrong in and of itself, but it is wrong by itself. It is no substitute for actual, embodied kingdom-building engagement. Just look at the stats. The most-followed person on Twitter only reaches two out of ten of their neighbors, and that’s only if they are on Twitter too. And even then, you’re just talking in a one-directional, one-sentence-at-a-time way.

Blackout Tuesday reminded me of a similar phenomenon that followed 9/11, something Neil Postman warned of in his book Amusing Ourselves to Death. Of course, social media wasn’t around in 2001 but, as Americans everywhere struggled to make sense of what had happened, we started conflating “staying informed” with “doing something.”

Maybe it was because we felt powerless or confused about what exactly we could do, but we were still wrong. The 3.0 version of that same mistake today is imagining that posting online is the best we can do.

Another problem with treating Twitter as if it is the real world is that it’s not clear who sets the rules. Social media often behaves as a mob. Mobs, as several business owners learned the hard way over the years and especially last week, are notoriously fickle.

On Twitter it was the same thing. Some who have spoken out explicitly against racism were criticized for not doing it earlier, or for not doing it at just the right time, or for virtue signaling, or for lacking the authority to speak on the issue because they weren’t people of color. But, nearly everyone on Twitter felt the pressure of having to post something.

It’s enough to baffle even the most well-meaning advocates.

Treating Twitter as the real world leads us to conclude two things that just aren’t true. First, everyone must say something, and to not post something is to be a Bad Person. Second, that posting something is to have Done Something.

Professor Walter Strickland at Southern Baptist Theological Seminary put it this way – and yes, he posted this on Twitter: “You are not a social media handle. Don’t feel pressure to post and repost everything to show that you care. Advocate locally. Be incarnate.”

Indeed. The messier, tougher approach to loving God and loving others, which takes a lot more energy but is far more effective and life-living, is to do our community-building and truth-telling and others-loving offline.