Two Visions of Religious Freedom - Breakpoint
Give today to learn what it means to be a thoughtful Christian!
Skip to content 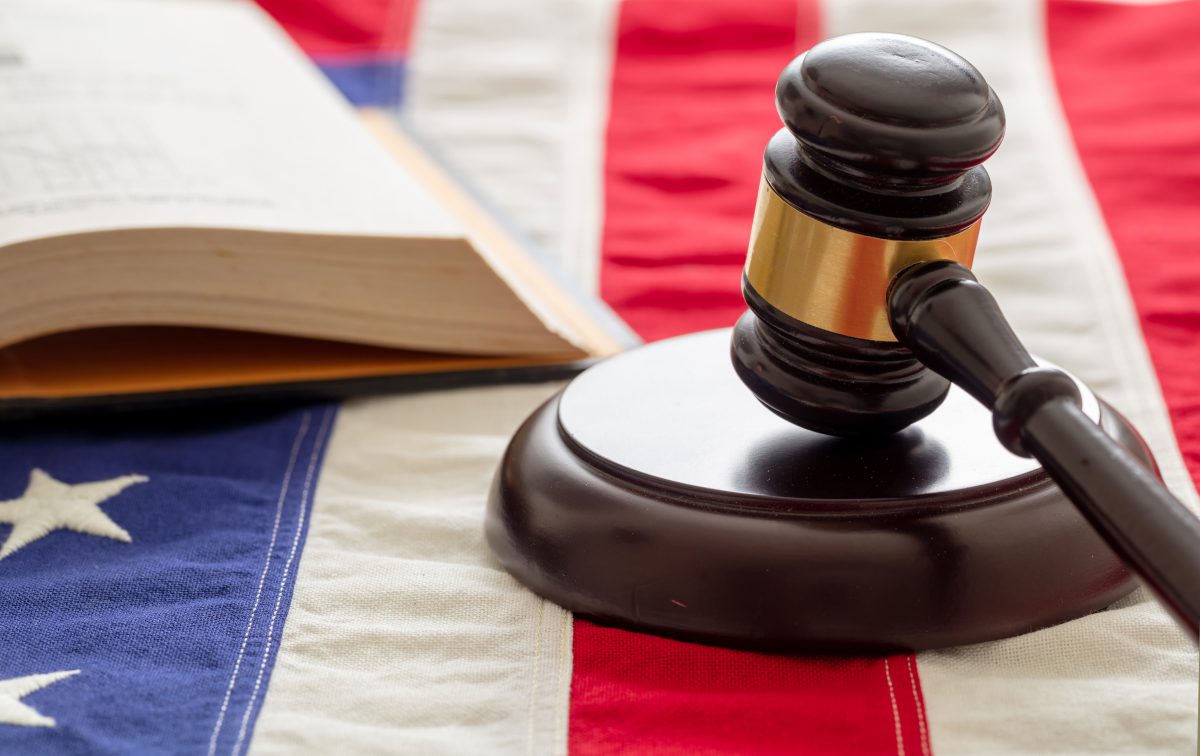 In a recent article in Christianity Today, Judd Birdsall of the Berkley Center for Religion, Peace, and World Affairs at Georgetown University analyzed the differences between how the Biden Administration has handled religious liberty concerns so far, and how his predecessor did. The article provides a critical lesson in how religious freedom is so often misunderstood, both in terms of the relationship between church and state and in terms of conscience rights across the board.

First, there’s the seriousness of the issue. Birdsall, in describing the different ways that the data can be measured and reported, argued that the State Department under President Trump had exaggerated claims of global religious oppression. This seems a strange statement to make. As a friend said to me in response to the article, “Whether it’s 80% of the world’s population or it’s 56 nations that are in trouble, it is still a huge problem.”

Birdsall also took issue with tone and tenor difference between Trump officials and Biden officials, claiming that the previous administration was too boastful about its commitment to religious liberty. Instead, wrote Birdsall, America should be known for “not only a higher level of respect for religious freedom but also more honesty about shortcomings and actively addressing them.” There’s nothing in this statement I’d disagree with, but the answer doesn’t hinge solely on humility without international action.

Nor does it rest on having humility without acknowledging our own national shortcomings when it comes to restricting the religious freedoms of our own citizens. The Biden administration so far has followed the Obama administration’s second-term tack in placing LGBTQ and abortion access concerns front and center in international dealings. A truly more humble government would stop targeting and restricting the conscience rights of private business owners like Jack Phillips and Barronelle Stutzman, or religious institutions like Christian colleges and orders of nuns.

In the wake of the nationalism, totalitarianism, and religious-based oppression of the last several decades, we really should acknowledge and celebrate the fact that the U.S. government finally put the first freedom at the forefront of its international relationships, and hope that we would do so again going forward.

Birdsall admits that the Biden administration holds an “Article 18” view of freedom, seeing religious liberty as something to be worked out in light of other freedoms, especially sexual freedom. That view is opposed right in the very first issue of Christianity Today in an article written by its founding editor, Carl Henry. Henry pondered the fragile basis for freedom in the West, arguing that champions of liberty far too often argued for it on a secular, individualistic basis. For Henry, this was woefully insufficient. The only hope for maintaining liberty, he thought, was for us to reorient ourselves to “the proper foundations of freedom.”

Religious liberty is properly understood as the first freedom, not as a mere side effect of other freeedoms. It guarantees other proper rights of citizens, religious or not, because it is based upon a particular vision of the kind of creatures we citizens are. In particular, that we do not belong—either in mind or body—to the state or to a particular interest group. We belong, in our consciences, to God. Any other basis of freedom subjects all freedoms to death by a thousand qualifications.

To borrow from St. Anselm, there is an ontological primacy to religious freedom because it relativizes the consistent but vain attempts of the state to claim preeminence. Of course it’s true that God really does reign above all earthly powers, but you don’t even have to believe that to know that without robust protections for religious freedom, all of our other rights will have no higher court of appeal than whomever currently holds the keys of power.

The Fragility of Freedom in the West