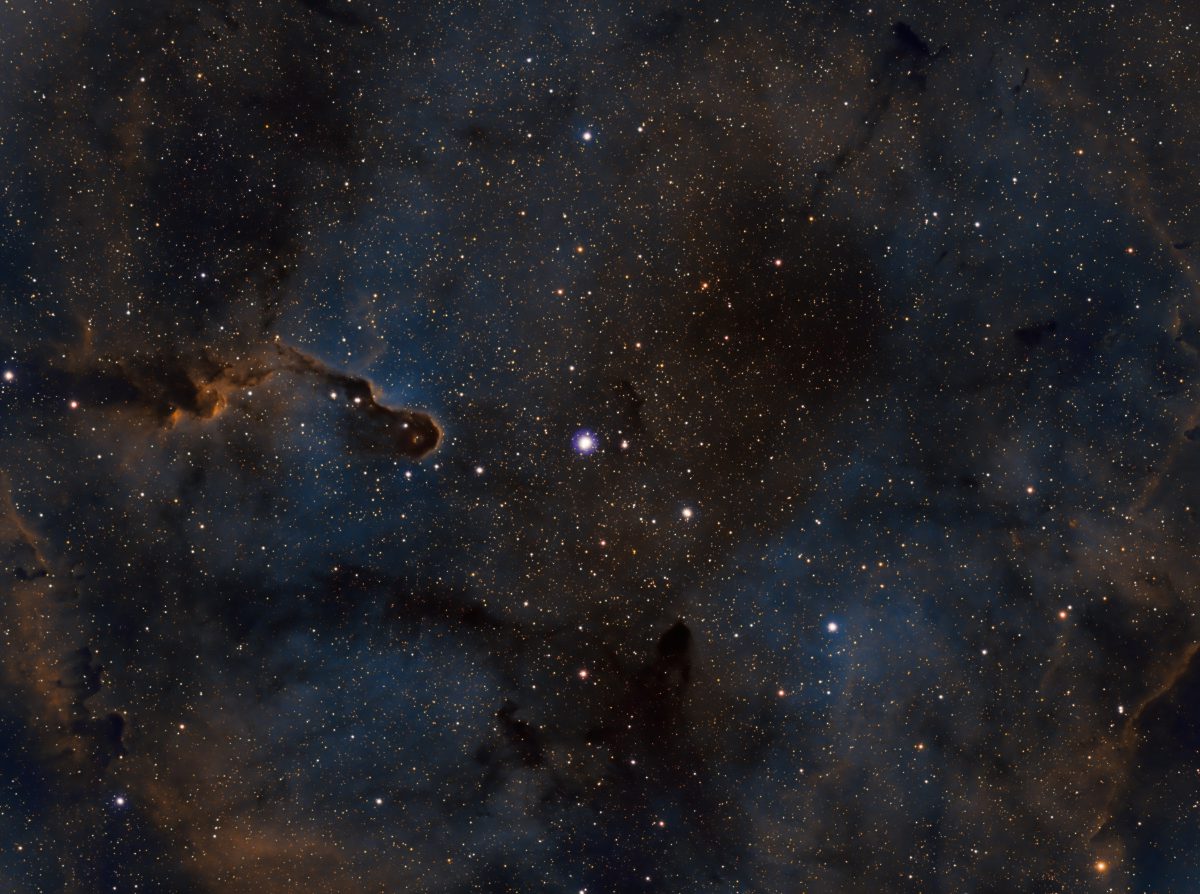 The Darkness Has not Overcome it

About a month before the great December conjunction of Jupiter and Saturn, NASA researchers announced a separate, unexpected discovery: evidence of light in deep space without an explainable source. After studying photographs taken by the New Horizons space probe, which is now 4 billion miles away but still beaming footage to Earth, NASA came across an unexplained “glow.” It was in areas particularly distant from the known sources of light, such as stars and galaxies, and from sources of reflected light, such as dust particles. In fact, one astronomer told NPR that the amount of unexplained light was about equal to the light coming from sources they could identify.

The NPR article described the “problem” this creates for scientists: “… for 400 years, astronomers have been studying visible light and the sky in a serious way and yet somehow apparently ‘missed half the light in the universe.’” The choice astronomers face is either to double-down on the known explanations for light or be open to new ones.

I’m no astronomer, of course, and I certainly won’t pretend to know more than those who’ve dedicated their lives to studying the heavens. However, it’s worth mentioning that an additional explanation for light is found in Genesis. If the testimony of Scripture is, like science, considered an actual source of knowledge, rather than a book of religious metaphors and self-help, light was the first thing created by God, in order to form and fill an earth that was “formless and empty.” Maybe knowing that light preceded existing physical objects points to a different explanation for those especially empty corners of the sky that seem to mysteriously “glow.”

A few years ago, journalist and podcaster Malcolm Gladwell told a story in his book “Blink” about how surprisingly accurate human intuitions can be. In the early 2000s, a decorated general who had fought in Vietnam was called to the Pentagon, along with other top military analysts, specialists, and software engineers, to help with a war simulation exercise. Worried about unstable conditions in the Middle East, a simulation was set up to play out strategy if, say, an unstable despot did something rash.

For the simulation, Pentagon officials studied and made calculations and built algorithms to plan for every possible contingency. The Vietnam veteran general was, on the other hand, assigned as the enemy. He was privy to none of the sophisticated strategizing, fancy equipment, software, or teams of mathematicians. Instead, he used intuition and the wisdom earned on the ground in Vietnam. Rather than calling meetings every time conditions changed, the General made decisions quickly. According to Gladwell, he trusted his gut. He won the battle in two days, humiliating the Pentagon.

Gladwell’s main point is that humans tend to overthink things. The amazing successes of our science and technologies have led us to idolize sophistication and, at times, complicate what’s really simple.

In Out of the Silent Planet, the first book of C.S. Lewis’ Space Trilogy, the main character is taken into space and is flabbergasted by what he sees. “Space,” Lewis describes, “was the wrong name. Older thinkers had been wiser when they named it simply the heavens – the heavens which declared the glory.”

Many scientists and astronomers, of course, know and believe in the Creator. However, the better our technology and the more specialized our tools, the more we, as enlightened moderns, doubt older wisdom. Our algorithms and war game strategies and sophisticated techniques can, unintentionally become blinders that block the God-given intuition that comes from our created humanity. When light is discovered where there ought not be any, maybe we’ve stifled the most plausible explanation. Long ago, Someone said, “Let there be light,” and there was light. That Someone, then, told us all about it.

Perhaps, it would be easier to see God in “the heavens” He made if we weren’t so convinced of our ability to explain everything by purely naturalistic causes or even, as some do, to dismiss all supernatural causes. Maybe our gut instinct to look upward when we encounter the unexplained is the right one. If the heavens indeed “declare the glory of God,” we’d do well to listen.