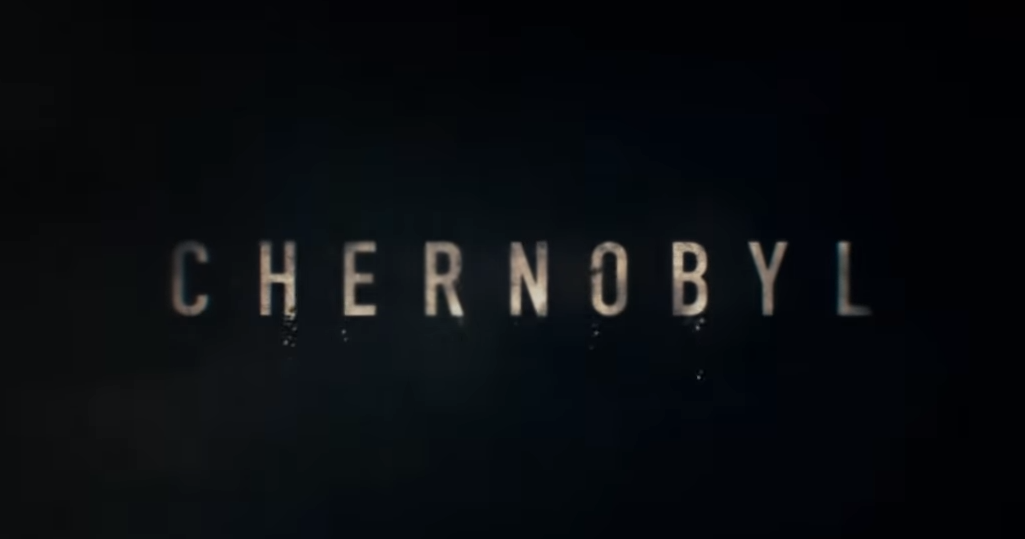 Chernobyl. If you want to know what it’s like to live under socialism, you don’t have to guess. The HBO miniseries “Chernobyl” lays out the life in chilling detail, from the mindless and banal bureaucracy to the drab and dispiriting architecture. The show, which is receiving critical acclaim, recounts the 1986 explosion of a nuclear reactor. The accident killed more than 30 people immediately, but as many as 10,000 people have died prematurely as a result of radiation doses received after the accident. One unintended consequence of the miniseries is a renewed interest in tourism in the region. Reuters reports that several tourist agencies have reported a nearly 40 percent increase in bookings compared to May of last year. The trips are timed to prevent staying in the still irradiated region for too long, but visitors can see the plant and the neighboring town of Pripyat, once home to 50,000 people, but now a ghost town. Fetal Tissue Research. The Trump administration said last Wednesday it would end medical research by government scientists using human fetal tissue from elective abortions. The Department of Health and Human Services (HHS) said research at government laboratories that involved fetal tissue would end. Government-funded research by universities that involves fetal tissue can continue but must undergo additional scrutiny when current funding ends. Pro-life groups applauded the decision. The Family Research Council’s Tony Perkins said, “This is yet another step… in the march to restore the sanctity of all human life in America.” HHS also announced last week it would discontinue a contract with the University of California, San Francisco (UCSF), that involved the use of aborted fetal tissue. The contract amount exceeded $13-million. Southern Baptists Meet. Thousands of Southern Baptist “messengers” are gathering in Birmingham for the denomination’s annual meeting. Race and sexual abuse are two contentious issues the nation’s largest protestant denomination will address. The Southern Baptist Convention (SBC) formed the Sexual Abuse Advisory Group in July 2018 and the group issued a report on Saturday. The report included first-person accounts from survivors. It also acknowledged failures in how the SBC has responded to abuse. It also cited changes the denomination had already made and included a list of new recommendations the church should take, including new rules for background checks of church leaders. The report took on greater urgency in February when the Houston Chronicle and the San Antonio Express-News published a multi-part report on abuse accusations from more than 700 victims against 380 Southern Baptist leaders. Catholic Bishops Meet, Too. American Catholic bishops are meeting this week, too, and the sex abuse scandal in that church will also likely be a top priority. The three-day meeting (June 11-13) takes place in Baltimore. The Vatican called a four-day sex abuse summit in February that many victims groups say was inadequate, and that perceived failure is putting this American meeting under greater scrutiny. The optics are complicated by recent accusations that Cardinal Daniel DiNardo, head of the Archdiocese of Galveston-Houston and the man who will chair the meeting, did not do enough to stop a priest in his diocese accused of abuse. A victims advocacy group called SNAP, the Survivors Network of those Abused by Priests, is pushing the bishops to adopt a list of recommendations that include a requirement for clerics to report suspected abuse to both church officials and police simultaneously.  Other recommendations include: immediate release of the names of all church workers accused of committing sexual crimes, a halt to church-led efforts to fight reform of statute of limitations laws, and a requirement that church leaders turn over documents related to abusers to law enforcement.   Image: YouTube 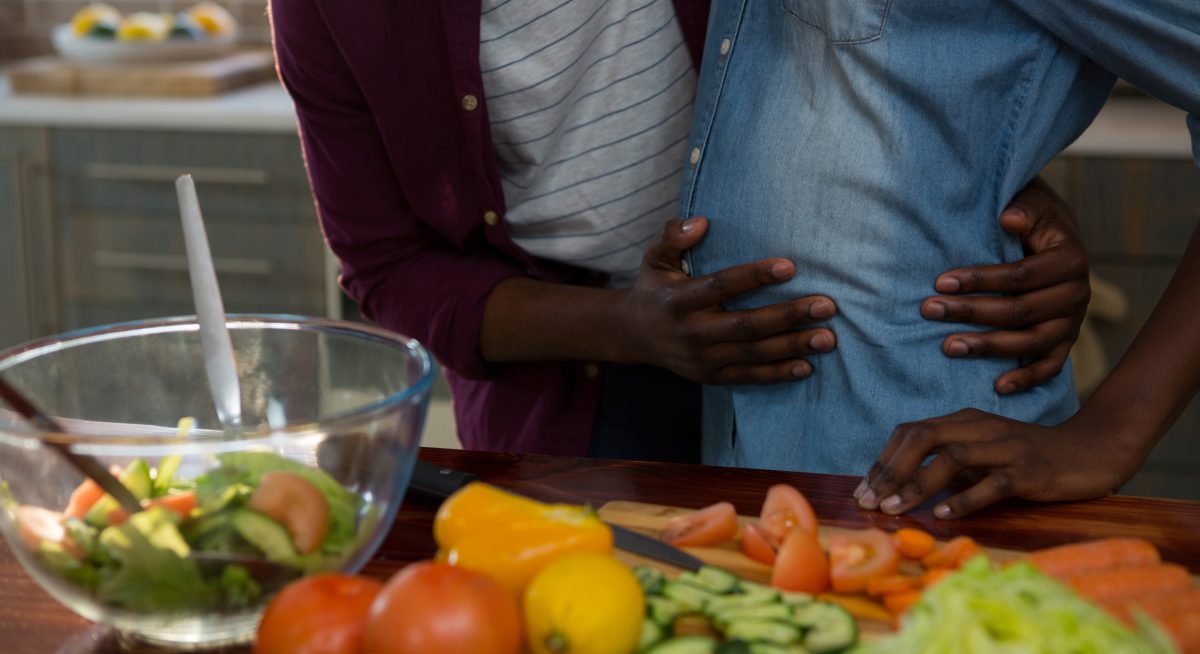