Why Christians Must Oppose Anti-Semitism - Breakpoint
How can we respond to those around us with truth and love? Give today to receive this month's featured resource.
Skip to content 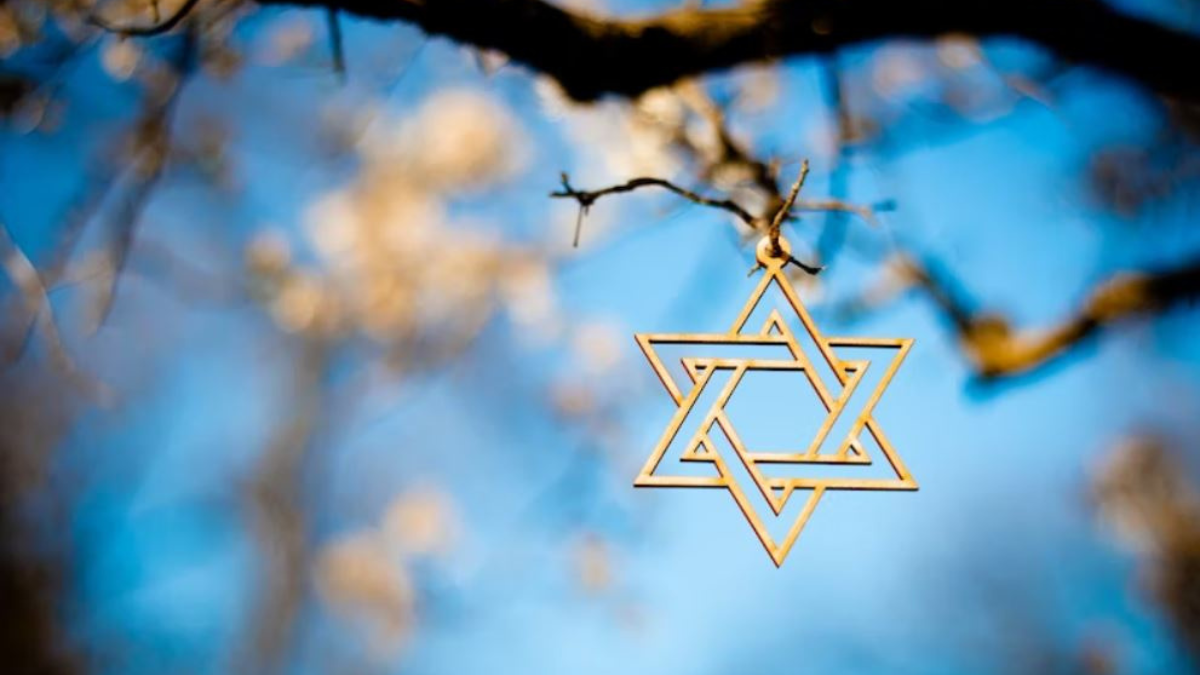 
Why Christians Must Oppose Anti-Semitism

Each and every Christian should be clear on this point: Antisemitism in any and all forms is a despicable evil.

Each and every Christian should be clear on this point: Antisemitism in any and all forms is a despicable evil. Last month, Ye, the rapper formerly known as Kanye, made antisemitic remarks on social media about going “death con 3 on JEWISH PEOPLE,” and while he’s apologized for those specific words, he’s not letting up on other antisemitic comments. And earlier this month, the FBI located the source of a threat to a New Jersey synagogue. These events are occurring against the backdrop of antisemitic behavior rising by a record-high 34% in 2021 from 2020 according to the Anti-Defamation League. Jews are only 2% of the American population, but the FBI has stated they account for more than half of the targeted hate crimes.

Most incidents include things like bullying–both in person, verbally and physically, and on social media—and vandalism, especially the defacing of Jewish institutions with swastikas. This has happened in many communities, including at a Jewish community center near a colleague’s home a few years ago.

Still, even nonviolent incidents cannot be dismissed as merely words or pranks. The Jewish heritage, as one person put it, comes with a “paranoia confirmed by history.” The ADL is correct to warn that the antisemitic poison currently rampant on social media sites, finds its way into mainstream discourse and, in extreme cases, inspires violence.

As Christians called by God to this cultural moment, it’s not enough to merely avoid being antisemitic. We ought to oppose this vile ideology wherever and whenever we come across it.

Years ago, at an interfaith dialogue featuring a Hindu, a Muslim, a Jew, a Buddhist, and me, a skeptic asked the three monotheists: “If your God is a God of love, why do you proselytize others?”

Setting aside the loaded postmodern assumptions in the question itself, I remember being surprised by the answer given by the representative of Judaism. “We don’t proselytize,” he said. “We believe God made a special arrangement with us through our father Abraham. If He made a deal with any of you, we don’t know.”

Christians, of course, agree that God made a special arrangement with Abraham. However, Christians also understand that in that agreement, God launched his plan of redemption and that through Israel, “all the nations of the earth [will] be blessed” (Genesis 22:18). This, of course, God did through Jesus, who was, as the Scriptures make abundantly clear, thoroughly Jewish.

In a short piece on antisemitism, Francis Schaeffer wrote, “we should keep constantly in our minds that our Lord Himself was a Jew—born a Jew, lived a Jew, died a Jew.” As Russell Moore once wrote, Jesus also remains a Jew. As fully God and fully man, He was not resurrected from His Jewishness. So, as Moore bluntly put it, “to hate Jews is to hate Jesus.”

In light of that reality, and acknowledging fully the Church’s checkered past when it comes to the Jewish people, we must not allow the tiniest whiff of antisemitism into our heads, our homes, or our hearts. We hear too much of it today, sometimes in the name of preserving Christian America. There’s nothing, and I mean nothing, Christian about antisemitism in any form. As the little poem quoted by Francis Schaeffer back in 1943 reads,

How odd / of God /to choose / The Jews
But not so odd / as those who choose
A Jewish God / But spurn the Jews.