What to Read During the Pandemic - BreakPoint
Skip to content 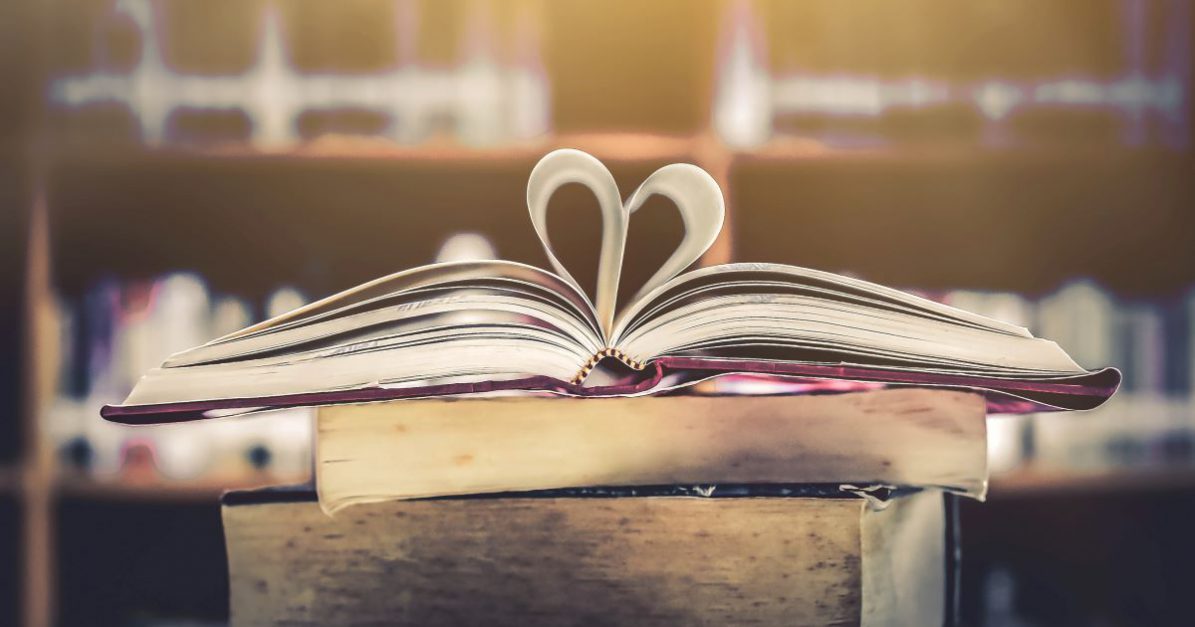 
What to Read During the Pandemic

Martin Luther once observed, “There never yet have been, nor are there now, too many good books.” Given that a lot of us—but certainly not all—have some unexpected time on our hands, along with fewer media options with which to occupy us, now is a perfect opportunity to dig into the world’s limitless and ever-increasing supply of good books.

Many people have already made this discovery. According to Nielsen BookScan, the official book sales monitor in the United Kingdom, total physical book sales last week were up 6 percent, buoyed by increases of 212 percent in home learning titles, 77 percent for textbooks and study guides, 38 percent for arts and crafts, and 35 percent for paperback fiction. Adult nonfiction titles, however, represented a drag on the rest, dropping 13 percent.

The Guardian reports that some of the biggest sellers include bulky tomes such as The Mirror and the Light and War and Peace. Apparently people believe they’ll finally be able to get through these and other challenging works. “The sales data suggests that the U.K. population has indeed been preparing for long periods of isolation,” Philip Stone of Nielsen told The Guardian.

In that spirit, here are books I’m reading now, along with some great options I’ve already read, partly read, or simply hope to read. Feel free to follow my suggestions, or just pick up that book languishing on your shelf that you always wanted to read but never got around to.

Given that a lot of us—but certainly not all—have some unexpected time on our hands, along with fewer media options with which to occupy us, now is a perfect opportunity to dig into the world’s limitless and ever-increasing supply of good books.

Freakonomics: A Rogue Economist Explores the Hidden Side of Everything (2009), by Steven D. Levitt and Stephen J. Dubner. How do we know sumo wrestlers cheat? What’s behind the unexpected drop in crime? Incentives to behavior provide the key.

Dominion: How the Christian Revolution Remade the World (2019), by Tom Holland. Asks, “How is it that a cult inspired by the execution of an obscure criminal in a long-vanished empire came to exercise such a transformative and enduring influence on the world?”

The Consequences of Ideas: Understanding the Concepts that Shaped Our World (2000), by R.C. Sproul. Plato, Aristotle, Augustine, Kant, and Nietzsche—they’re all here, in easy-to-grasp, interesting prose. A great way to brush up on the stuff you probably should have learned in school.

The Lord of the Rings (1948), by J.R.R. Tolkien. If you’ve only seen the films, you need to enter Middle Earth on Tolkien’s terms. And if you’ve read the series before, it never hurts to return, as there is always something new to learn or experience. You’ll discover fresh poignancy in this exchange: Frodo: “I wish the Ring had never come to me. I wish none of this had happened.” Gandalf: “So do all who live to see such times, but that is not for them to decide. All we have to decide is what to do with the time that is given to us.”

Some Danger Involved: A Novel (2004), by Will Thomas. The first in an engaging series about 19th-century detective Cyrus Barker and his assistant, Thomas Llewelyn. Charles Spurgeon shows up as Barker’s pastor.

The Hiding Place (1973), by Corrie ten Boom, with Elizabeth Sherrill and John Sherrill. The gripping account of a courageous Dutch woman and her family, who stood up for the Jewish people amid Nazi terror and pointed to ultimate hope. This big-seller inspired a movie and countless books—(including my first biography).

No, this isn’t a definitive list of works that every Christian must read. Some aren’t even Christian. No doubt you will have your own ideas. But I think we can agree that with so many good books available, we might as well get started.

Books I need to finish:

Love and Honor: A Novel (2004), by Randall Wallace. Tells of an American patriot’s secret mission to Russia to stave off certain defeat in the Revolutionary War. By the writer of “Braveheart.

The Existence and Attributes of God (1680), by Stephen Charnock. An under-appreciated classic in the Reformed tradition by a leading English Puritan pastor and physician.

The Institutes of the Christian Religion (1536-1559), by John Calvin. Surprisingly engaging, pastoral, and incisive. No one who calls himself a Christian should ignore this landmark work.

Light from the Ancient Past (1969), by Jack Finegan. A somewhat out of date but fascinating excursion into the long-gone worlds of Sargon, Ramses, and Caesar. Hard to find but worth the search. After a friend borrowed my copy and didn’t return it, I bought another one.

Books I want to get to:

Undaunted Courage: Meriwether Lewis, Thomas Jefferson and the Opening of the American West (2013), by Stephen E. Ambrose. For such a time as this.

A History of the American People (1999), by Paul Johnson. One of my favorite authors, a perceptive and interesting British historian, looks generously at my country.

Once a Spy: A Novel (2011, first volume in the Drummond and Clark series), by Keith Thomson. “Drummond Clark was once a spy of legendary proportions. Now Alzheimer’s disease has taken its toll and he’s just a confused old man who’s wandered away from home, waiting for his son to fetch him.”

The Splendid and the Vile: A Saga of Churchill, Family, and Defiance During the Blitz (2020), by Erik Larson. “… takes readers out of today’s political dysfunction and back to a time of true leadership, when, in the face of unrelenting horror, Churchill’s eloquence, courage, and perseverance bound a country, and a family, together.”

No, this isn’t a definitive list of works that every Christian must read. Some aren’t even Christian. No doubt you will have your own ideas. But I think we can agree that with so many good books available, we might as well get started. 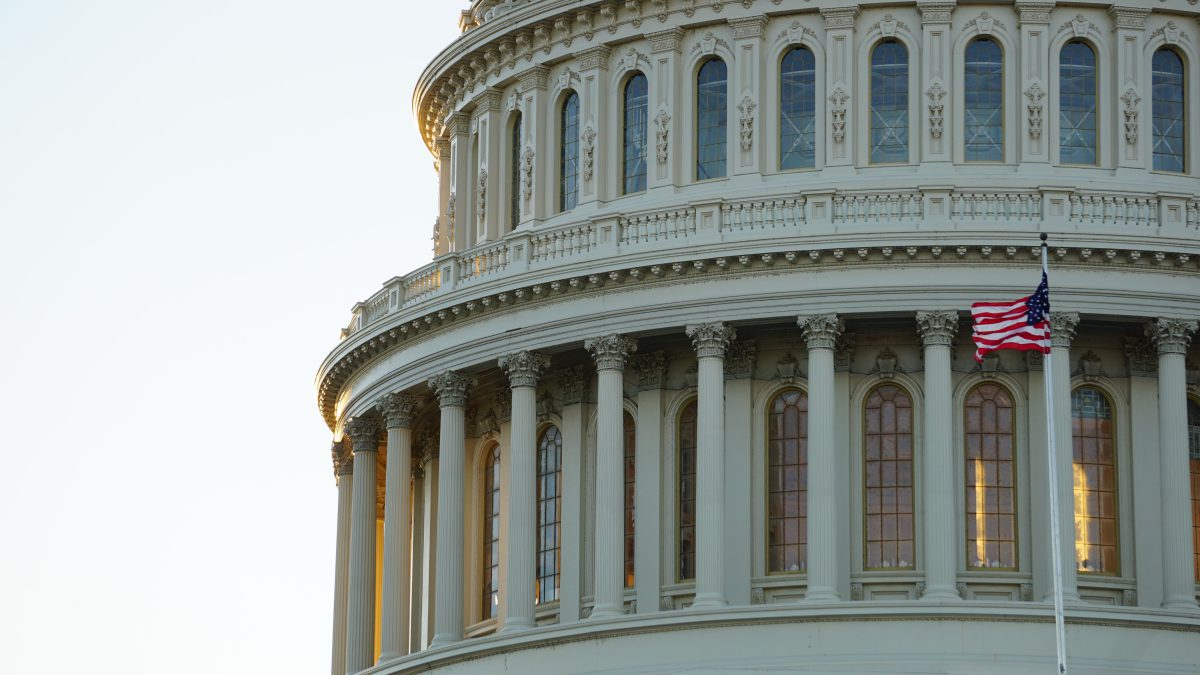