What’s Wrong with the Weed Biz? - Breakpoint
Give today to learn what it means to be a thoughtful Christian!
Skip to content 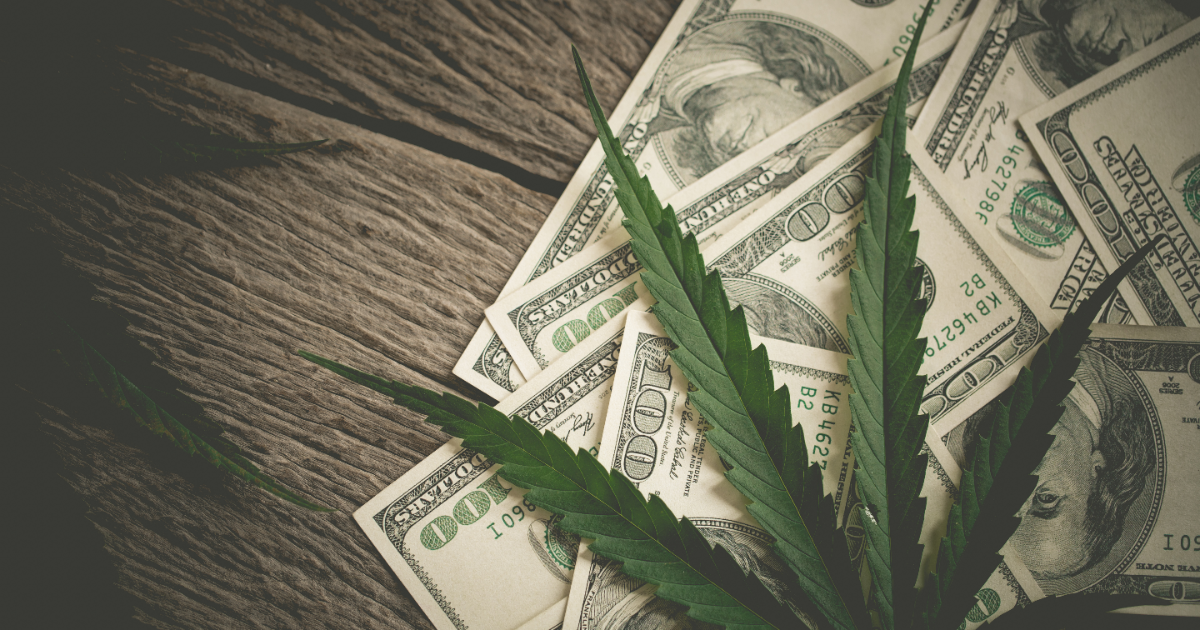 
What’s Wrong with the Weed Biz?

In the 1967 film, “The Graduate” (which I do not recommend), Dustin Hoffman plays a recent college grad who is clueless about what to do next. At a cocktail party celebrating his graduation, one of his parents’ friends takes him aside and says, “I want to say one word to you .  . .  Plastics . . . there’s a great future in plastics.”

Today, the one word on the lips of far too many investment advisers is “cannabis.”

A recent article in the “Motley Fool” online investment guide tells would-be investors “there’s a decent chance” 2020 will be a significantly better year for the marijuana industry and marijuana-related stocks than last year.

Why? Because there’s a “decent chance” that three new states – New Jersey, Arizona, and Nebraska – will join the legalized marijuana trend in some form or fashion this November.

Illinois legalized the sale of the drug on January 1st, with the lieutenant governor of the state promising “a new day” for residents of that state, “particularly those that are black and brown.” Here’s what she meant: Besides legalizing recreation marijuana for anyone 21 or older with a driver’s license, their new law created a “Social Equity Cannabis Business Development Fund,” whose goal is to promote diversity within the marijuana industry.

So, would-be weed-entrepreneurs from communities that have been “disproportionately impacted” by the war on drugs can not only get loans from the state, they can receive “technical assistance in preparing their license applications,” and reductions in their “license and application fees.”

Promoting entrepreneurship in struggling communities is a laudable goal, but you have to question the wisdom of infusing a community already “disproportionately impacted” by the war on drugs with state-subsidized drug dealers.

Encouraging and incentivizing residents to use marijuana is the last thing these communities need, particularly from the state. Governmental and marketplace enthusiasm for legalized marijuana overlooks that marijuana is not a “safe” drug, despite what we are so often told.

Last year, in one of our most popular BreakPoint commentaries of 2019, I discussed the link between marijuana use and psychosis. And this isn’t the only health risk associated with marijuana use. See the YouTube channel “COncOrdance” for an entire playlist devoted to the subject. Not only is the creator of the playlist a cellular biologist, he’s an atheist. So, he cannot be accused of pursuing some religious, moral, or cultural agenda under the guise of science.

In addition to the link between cannabis and psychosis, there is a link between cannabis and increased stroke risk, and research is becoming increasingly clear about the drug’s impact on the heart and the lungs. All of this is covered by the YouTube COncOrdance series, with links to peer-reviewed studies from scientific journals. Most importantly, the series debunks the myth that “cannabis never killed anyone.”

While newer research continues, the risks of marijuana on physical and mental health are well-documented and have been for some time. So why are so many states rushing headlong towards legalization?

There are two answers. First, states just cannot resist all the money to be made. This is obvious in the way marijuana legislation is sold to citizens. Second, citizens are easily sold because of an impoverished understanding of freedom. As Os Guinness has summarized, we think of freedom as merely the absence of restraint, the ability to live and do as we please.

While theoretically, such freedom is limited by the potential harm to others, we’ve become experts at ignoring or spinning such potential harms to get what we really want.

True freedom is different. It’s freedom to live as God intended, as image bearers at work restoring God’s good creation. We oppose things not because we are killjoys, but because we embrace a bigger, fuller vision of the human person. In other words, we find ourselves against such so-called freedoms, because they are not freedoms at all. They will not make us more human, but less.

These 3 States Are Likely to Legalize Marijuana in 2020