Why We Need Free Speech, Despite “Misinformation” - Breakpoint
How can we respond to those around us with truth and love? Give today to receive this month's featured resource.
Skip to content 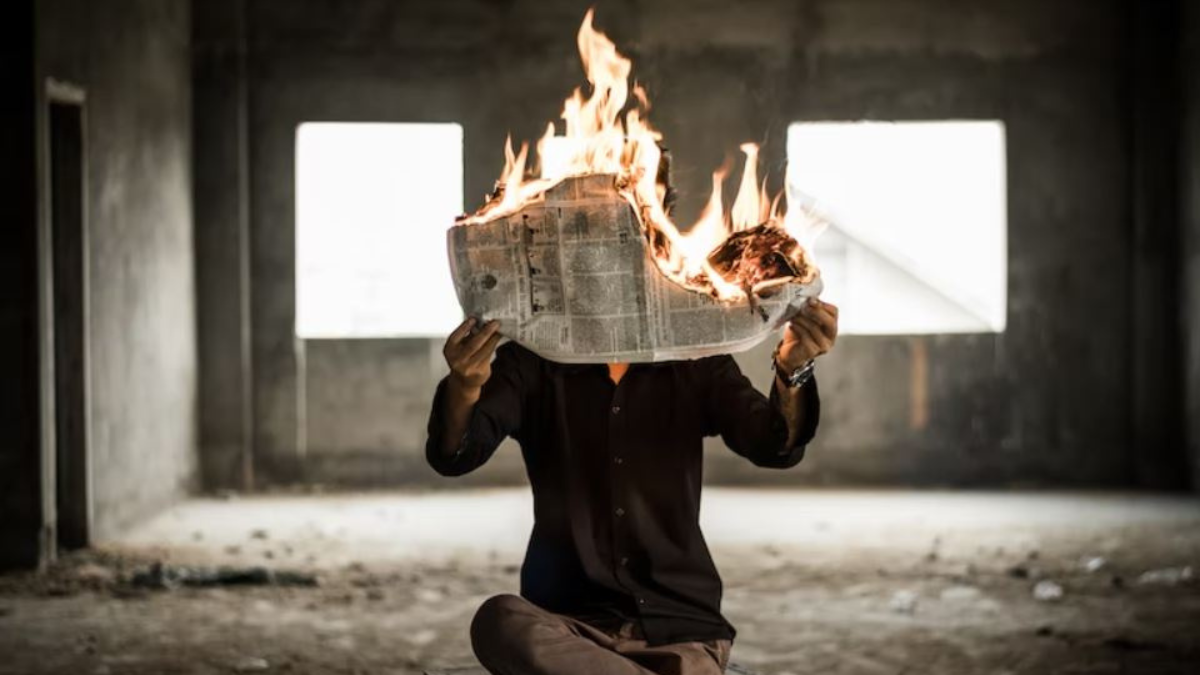 
Why We Need Free Speech, Despite “Misinformation”

The tradition in the West for tolerating dissent and demanding free speech came from the hard realization that none of us is fit to hold absolute power... even on Twitter.

Throughout our nation’s history, Americans have always tended to define themselves in terms of liberty. We’re “the land of the free and the home of the brave.” Our national holiday is Independence Day. We frame all our wars as wars of liberation. Most recently, we faced down the twin tyrannies of Fascism and Communism, making liberty of conscience and the untethered flow of information hallmarks of our free society.

Suddenly, however, the freedom of speech has become controversial. We’d expect self-professed liberals to fear that the richest man in the world, who already has his hands in multiple key industries, might use his newfound power of Twitter to suppress dissent, not allowing marginalized and unpopular voices to be heard. Instead, they seem to be worried that he won’t suppress dissent, that he will allow those they don’t like to stay on the platform.

Those days seem quaint now, but even back then there were some who predicted that the idyllic state of tolerance would never last. Pope Benedict predicted the impending “dictatorship of relativism,” for example. Friedrich Nietzsche (and his French disciples) foresaw the coming power struggle to define reality, through the determining of language and the meaning of words. More recently, Ross Douthat described it this way in The New York Times: “[C]ultural progressivism dabbles in censorship and worries that the First Amendment goes too far [and] Trumpian conservatism flirts with postmodernism and channels Michel Foucault.”

If this were nothing but the complaints of social media pundits from only one end of political debates, we might safely ignore their hypocrisy. However, recently on Twitter, an alliance was revealed between social media giants like Twitter and Facebook and various governments around the world. The purpose was to enable the quick deletion or suppression of posts determined to be harmful or misleading by state officials. This even offended the ACLU, who commented: “The First Amendment bars the government from deciding for us what is true or false, online or anywhere. Our government can’t use private pressure to get around our constitutional rights.”

It would be nice if there were a way to rid our newsfeeds and digital platforms of misinformation, hate, and name-calling, but do we really want politicians and bureaucrats to make those calls? As Ronald Reagan famously quipped “The most terrifying words in the English language are: I’m from the government and I’m here to help.” The idea of state agencies deciding what citizens deserve to know should terrify us all, no matter our political loyalties.

Any group that sets itself up as the guardian of people and arbiter of right and wrong information presumes to have the wisdom of Solomon and, somehow, to be immune from its own biases. Tragically, the greater confidence a person or group has in their own good intentions, the more likely they are to abuse that power.

This, of course, is one of the great lessons from both Lord Acton and The Lord of the Rings: the temptations of absolute power are too much for even the best of us. The tradition in the West for tolerating dissent and demanding free speech, even for our foes, didn’t come about because people decided that everyone was wonderful and that all ideas should be shared and shared alike, so long as a few bad apples were tossed aside. Instead, it came from the hard realization that, on account of our all-too-human frailties, none of us is fit to hold absolute power… even on Twitter.