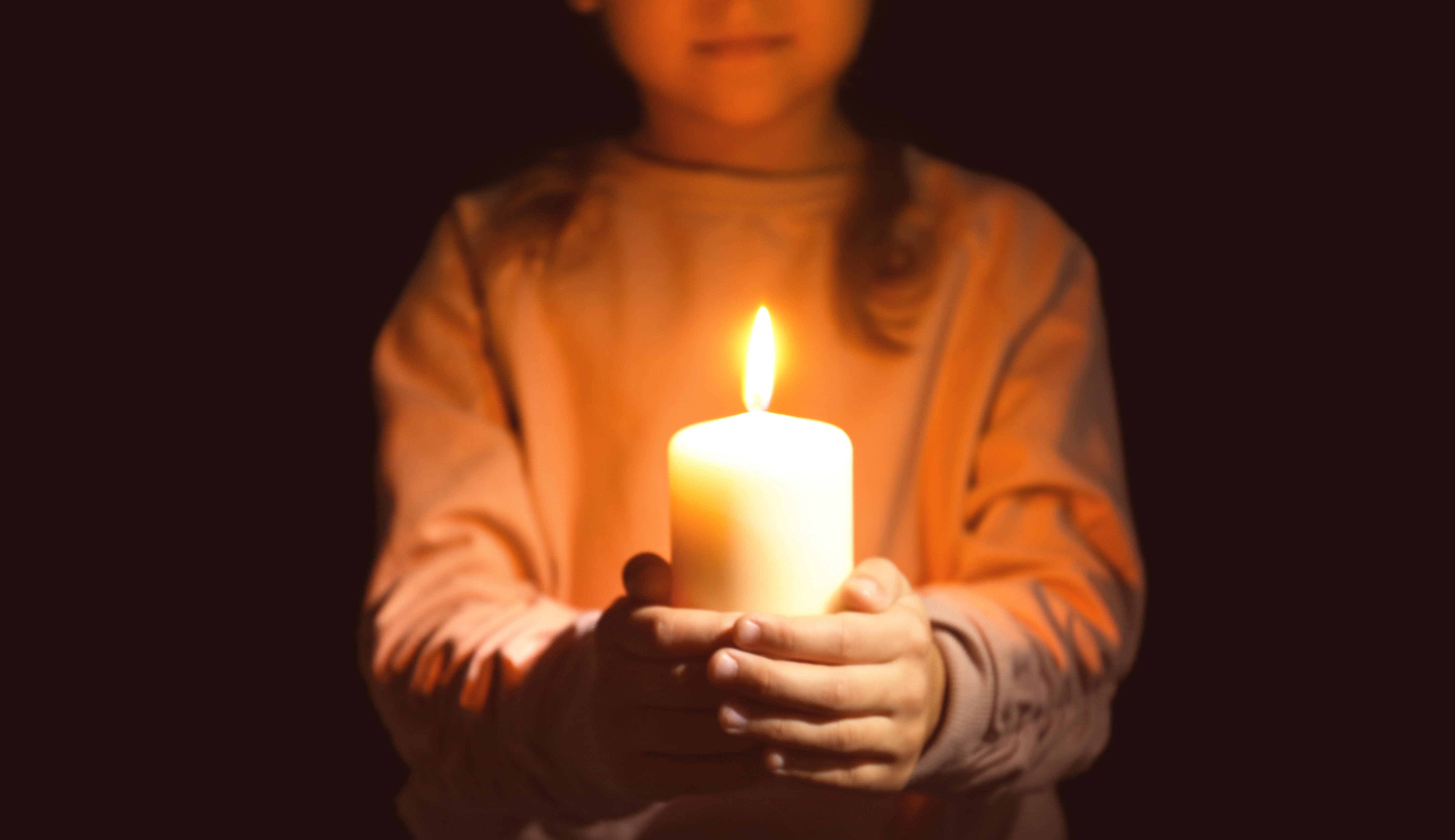 The Bible tells us that Christians are in a war. At root, it isn’t a political or culture war. Those are real and important, but they are only fronts in a much broader war aimed at our souls and the souls of our children. Consider the martial language we see in the New Testament:

“For though we walk in the flesh, we are not waging war according to the flesh. For the weapons of our warfare are not of the flesh but have divine power to destroy strongholds.” 2 Cor. 10:3-4

“Beloved, I urge you as sojourners and exiles to abstain from the passions of the flesh, which wage war against your soul.” 1 Pet. 2:11

People who have studied spiritual warfare, dealing with temptation, and the like are undoubtedly familiar with all these passages. Less familiar, however, is the role of worship and especially corporate worship in spiritual warfare.

Along with the direct military images, these passages also point to the three great enemies of our souls: the world, the flesh, and the devil (cf. Eph. 2:1-3). Scripture tells us how to deal with these: rather than allowing the world to mold us, we are to be transformed by the renewing of our minds (Rom. 12:1-2); rather than yielding our bodies to sin, we are to yield them to God and count ourselves dead to sin and alive to God (Rom. 6:10-13); as the devil seeks to devour us, we are to resist him (1 Pet. 5:8-9).

Jesus’ example in temptation shows us that we are to use Scripture to drive off Satan (cf. Eph. 6:17). Eph. 6:13-17 describes in more detail the armor of God for our fight against “the rulers, against the authorities, against the cosmic powers over this present darkness, against the spiritual forces of evil in the heavenly places” (Eph. 6:12). Thus truth, righteousness, peace, faith, salvation, and God’s word are critical for our spiritual warfare.

Discussions of the armor of God, however, often ignore the following verse (Eph. 6:18). Paul drops the metaphor of armor but caps his discussion with four words referring to prayer (“praying at all times in the Spirit, with all prayer and supplication. To that end, keep alert with all perseverance, making supplication for all the saints”). The piling up of prayer words urges us to persistent, persevering prayer in the Spirit for all the saints as the critical weapon in our arsenal against the spiritual forces arrayed against us.

People who have studied spiritual warfare, dealing with temptation, and the like are undoubtedly familiar with all these passages. Less familiar, however, is the role of worship and especially corporate worship in spiritual warfare.

All of this is a powerful counter to the world, the flesh, and the devil, each of which tries to distract us from God and get us to follow them. Our regular worship establishes almost subliminally in our minds and hearts the story of God’s work of redemption that replaces the fake news of the world’s stories.

In worship, we declare the utter transcendence of God, His authority as Creator over all things, visible and invisible, and our absolute allegiance to Him. We rehearse the four-chapter Gospel of God’s Creation, humanity’s Fall into Sin, Christ’s redemption, and our calling to be agents of reconciliation, restoration, and renewal until the end of the age. We confess our sins and hear the announcement of forgiveness in Christ. Through preaching, we are equipped for the work of ministry (Eph. 4:11-12). Through prayer we combat the forces of evil, align ourselves with God’s purposes, and in some mysterious way participate with Him in extending His Kingdom on earth as it is in heaven. We celebrate the Supper—a participation in Christ’s body and blood (1 Cor. 10:16), a declaration of our unity in Christ, and an anticipation of the Wedding Supper of the Lamb.

All of this is a powerful counter to the world, the flesh, and the devil, each of which tries to distract us from God and get us to follow them. Our regular worship establishes almost subliminally in our minds and hearts the story of God’s work of redemption that replaces the fake news of the world’s stories. Confession aligns us with God’s ways and purposes. And the sacrament is, in the words of St. Augustine, a “visible promise” given to strengthen our faith in God’s word: just as bread and wine, the staples of Jesus’ day, nourish us and give us health and strength, so in the same way Jesus is the source of our life and health. Much more can be said about the Lord’s Supper, but at the very least it is a means of grace that strengthens us for the warfare in which we are engaged.

I want to add a special word about music. In the Catholic and Orthodox world, people engaged in deliverance ministries argue that the sound of blessed bells can drive off demons because they hate the sound of things consecrated to God. Similarly, a pastor I know in Sierra Leone who has extensive experience with demons told me that praise music drives off demons for the same reason: they hate the sound of praise to God.

For a lot of folks, particularly Protestants, we don’t know what to make of claims like this. They’re notably outside our everyday experience. But we do know from I Samuel that David’s music drove away the spirit afflicting Saul. We also know the prominence of song in God’s word, particularly the Psalms, as the go-to response to losing sight of God. We further know the power of hymns and spiritual song in uniting and strengthening God’s people down through the ages. Singing the praise of God is not entertainment for His people but a potent weapon for their fight.

Corporate worship is an important part of Christian life, witness, and warfare. Perhaps that is the reason that it is feared by totalitarian governments, which invariably try to either coopt or ban it. May we recommit ourselves to the importance of assembling together, encouraging one another, and together standing against the world, the flesh, and the devil.