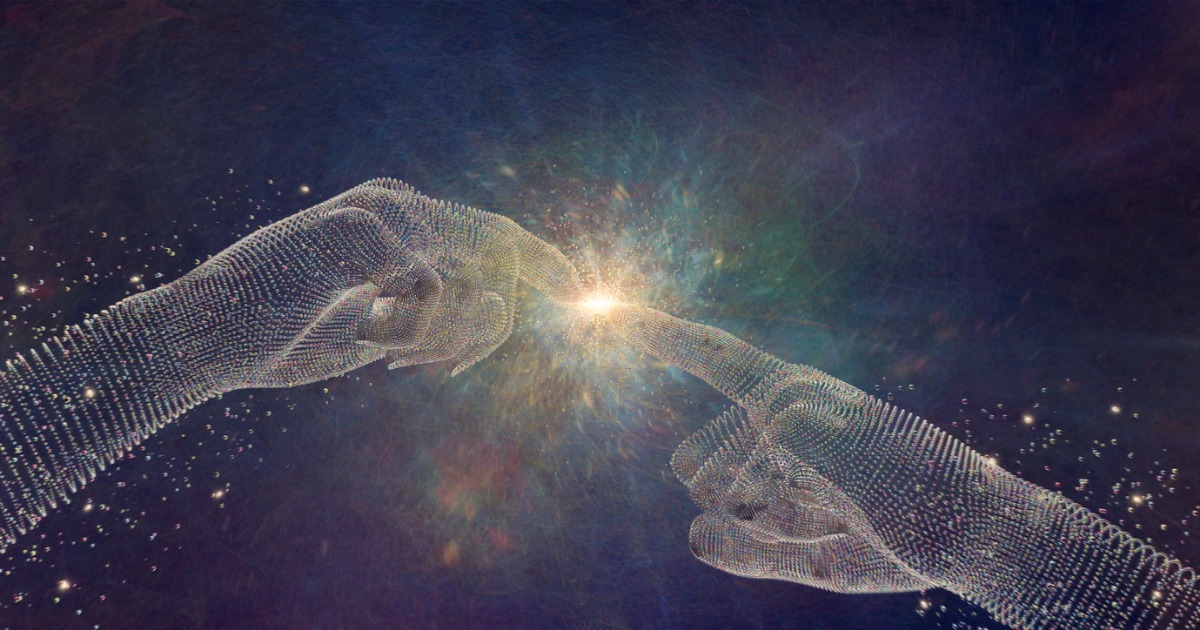 
Opiate of the Masses?

Ever since Karl Marx penned his denunciatory statement on religion in 1843, secularists, social progressives, and other opponents of religion have worked to convince us that religious faith is an outdated relic of the past whose inexplicable existence remains only by means of a stubborn, unenlightened, and uneducated lower class. Indeed, there appears to be an abundance of data supporting the claim that religious belief in America is—generally speaking—in a state of free-fall. As early as 2009, ABC News, citing a study by the American Religious Identity Survey, reported, “In one of the most dramatic shifts, 15 percent of Americans now say they have no religion—a figure that's almost doubled in 18 years. Americans with no religious preference are now larger than all other major religious groups except Catholics and Baptists.” Greg Paul, writing in the Washington Post in 2011 argued,  “As the survey results come in, as the irreligious best-sellers sell, and as the scientific analysis gets published, it is increasingly clear that Western atheism has evolved into a forward-looking movement that has the wind at its back, is behind the success of the best run societies yet seen in human history, and is challenging religion as the better basis of morality.” Despite the staggering display of historical ignorance represented by the latter part of that statement, Mr. Paul summarizes what I think many have come to believe: Our hope rests in the demise of religion and the eclipse of “ignorance” that religion breeds. As for atheism, somewhere between two and nine percent of Americans describe themselves as atheists (this broad range is due to the difficulty some have in defining the term). Apparently, many self-described atheists don’t quite understand atheism. According to a Pew Research poll, twenty-one percent of atheists say they “believe in God.” Regardless, the number of those who claim to be atheists has remained relatively static over the last several decades. In reality, religion in America is not so much in decline as it is in a massive state of transition and change. New Age spirituality—as nebulous as it is—may be growing, but so is the Roman Catholic Church. Increasing numbers of younger Christians—those most often considered to be the target of the modern seeker-sensitive church—are migrating instead to more traditional ecclesiastic forms such as that found within Presbyterian, Anglican and Orthodox churches. Anecdotally, I have observed an increase in desire among young Christians in particular for more intellectual and theologically robust faith expressions. There is no doubt that Christianity as it has come to be understood in America, has been in decline. That may not be a bad thing. I frankly think the potential demise of culturalized, politicized and Americanized forms of Christianity represents a hopeful trend. While Marx suggested that religion serves to dull and subdue attention to real life, I would say that false forms of religion do worse by offering a spiritual placebo, which only provides surface satisfaction with the divine rather than true reconciliation and intimacy with the Creator. As for the growing category of “no religious preference,” the evidence seems to suggest that more and more Americans are simply wandering through life oblivious to the larger questions, proud to be ignorant and satisfied with the superficial. In the wake of this cultural upheaval, the Christian community that seems to be emerging may be smaller than fifty years ago but it is arguably becoming more theologically astute and biblically faithful—perhaps a remnant? In contrast to the idea that religion persists due largely to ignorance, research conducted by University of Virginia sociologist W. Bradford Wilcox found that since the 1970s, it is the least educated who dominate the rapidly growing category of those having “no religious preference.” Whereas among the most educated, religious faith remains relatively stable at about forty-six percent reporting at least monthly church attendance. This is only down from fifty-one percent 40 years ago, which when taken alongside population growth, represents an increase in the number of churchgoers among the most educated. Philip Schwadel, associate professor of sociology at the University of Nebraska at Lincoln, also challenges the contention that increases in education necessarily leads to declines in religious participation, belief, and affiliation. His research confirmed that more education does not decrease the odds that an American will believe in God or the afterlife. In fact, his research revealed that more education “positively affects” religious participation and the role of religion (including devotional activities) in daily life. Barry A. Kosmin who serves as Director of the Institute for the Study of Secularism in Society and Culture and as Professor in the Public Policy and Law program at Trinity College presented a paper at the 2010 annual meeting of the Society for the Scientific Study of Religion titled “Religion and the Intelligentsia: Post-graduate Educated Americans 1990-2008. Contrary to the notion that intellectual elites and atheism go hand in hand, he found that “The elite today look more like their parents than their professors.” His findings include: Perhaps the growing indifference to God and anti-intellectualism that is so easily fostered by vain distraction, willful ignorance and mindless amusement—a plague upon our culture—is the true opiate of the people?
S. Michael Craven is the Associate Director for the Colson Fellows Program with the Colson Center for Christian Worldview