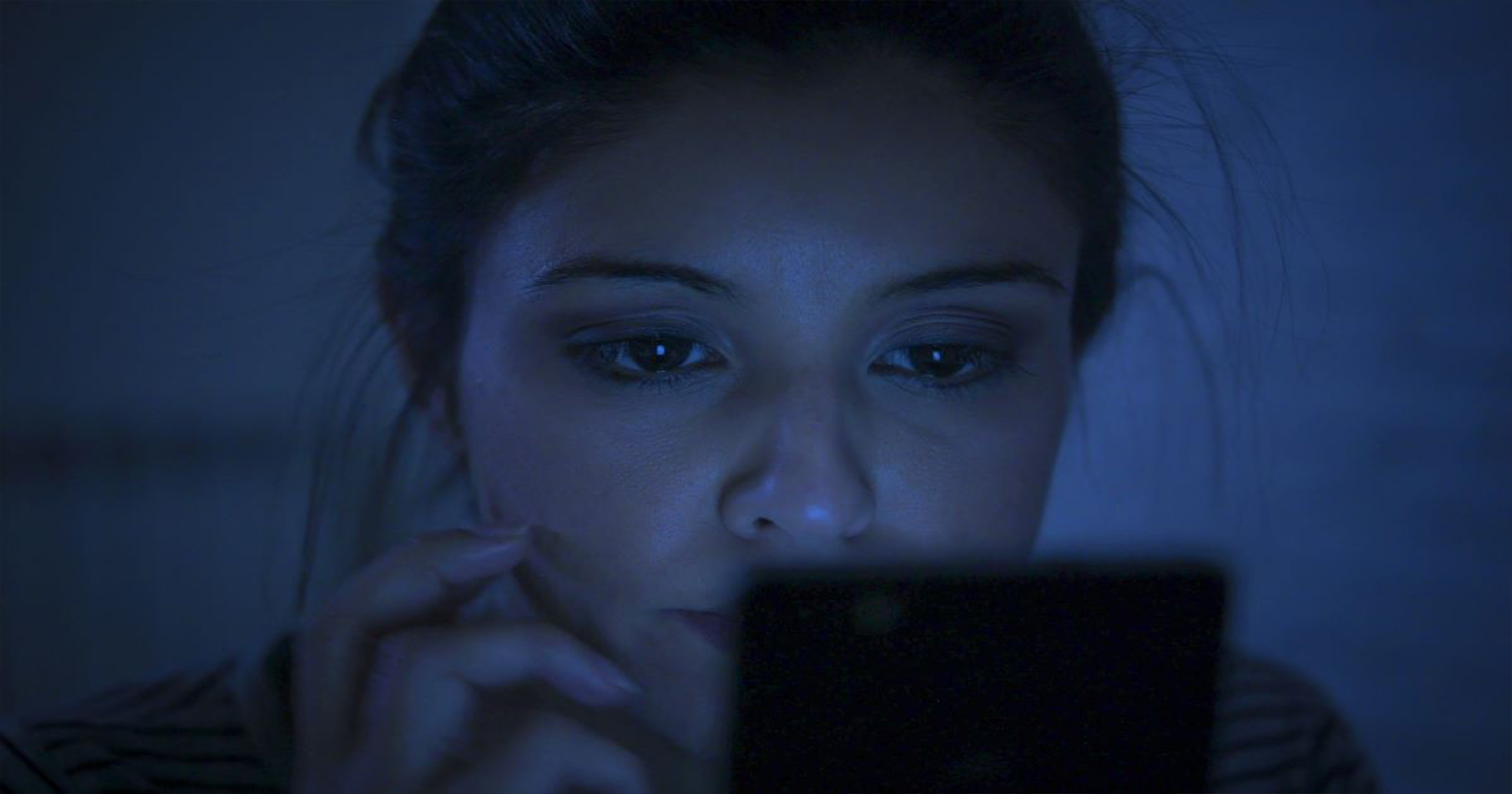 Our Asocial Domestication, Part One

Around 12 thousand years ago, Homo sapiens sapiens began the transition from hunting and gathering to a more sedentary way of life based on agriculture. What anthropologists call the “Neolithic Revolution” was initially made possible by human domestication of plants, especially grasses such as rice, barley, and wheat.

That’s one version of the story.

In another, told by Yuval Noah Hariri in his book, “Sapiens,” these grasses, especially wheat, “domesticated Homo sapiens, rather than vice versa.”

According to Hariri, wheat manipulated an “ape [who] had been living a fairly comfortable life hunting and gathering until about 10,000 years ago . . . [into investing] more and more effort in cultivating wheat. Within a couple of millennia, humans in many parts of the world were doing little from dawn to dusk other than taking care of wheat plants.”

Making the “manipulation” all the more insidious was that the “ape” was worse off for the deal. Whereas their forager ancestors “suffered less from infectious diseases,” thanks in part to a more varied diet, the lion’s share of the “infectious diseases that have plagued agricultural and industrial societies (such as smallpox, measles and tuberculosis) originated in domesticated animals and were transferred to humans only after the Agricultural Revolution.”

And, the “dense, unhygienic permanent settlements” made possible by the Agricultural Revolution were “ideal hotbeds for disease.”

The “man bites dog” takes missed the most important part: What Obama was criticizing could only happen among people who have been thoroughly domesticated by the internet and social media.

At least we got calories, some of them quite tasty, from our domestication.

Millennia later, we’re being domesticated again and this time we’re getting a lot less in exchange.

I’m referring, of course, to the internet, specifically social media. Enough books have been written about the deleterious effects of the internet and associated technologies to make Qoheleth even wearier, so I’ll limit myself to two safe subjects: politics and religion.

Recently, former President Obama made news for his criticism of “call out” and “cancel” cultures. The “man bites dog” takes missed the most important part: What Obama was criticizing could only happen among people who have been thoroughly domesticated by the internet and social media.

Just as “taking care of wheat plants” determined where and how our Neolithic ancestors could live, our domestication by social media increasingly determines where and how we conduct politics.

First the “where.” Nine years ago, Malcolm Gladwell tried to correct the irrational exuberance about the power of Twitter and other social media to transform the world, which had reached intoxicating levels in the wake of the 2009-10 “Green Revolution” in Iran.

Anticipating President Obama’s recent remarks, Gladwell pointed out what should be obvious: “The platforms of social media are built around weak ties.” And, while weak ties can be useful, they “seldom lead to high-risk activism.” And it’s high-risk that produces real social change.

The response was predictable, largely along of the lines of Gladwell doesn’t understand Twitter and social media. The criticism intensified after the Arab Spring, which seemed to prove how wrong Gladwell was.

Ten years later, Iran is still a theocracy, Egypt is still a dictatorship, and Syria is now a charnel house. What remains is the belief, at least in the United States, that the internet, especially social media, is the place where politics must be waged.

Like our Neolithic ancestors, we spend most of our time taking care of our domesticators except we don’t stop at dusk. And unlike wheat, these domesticators have the ability, which we have freely given them, to demand our attention if they start feeling neglected.

Social media politics isn’t really politics, at least not in the sense of arguments over how our common life should be ordered. Instead, it’s a series of performances in search of an audience. At their most insipid, it takes the form of “hashtag activism” meant to signal “solidarity” with and/or “commitment,” both of which are less substantial than the electrons flashing on the screen, to a group or cause.

The kind of social media politics criticized by President Obama is more intense but just as insubstantial. As Kenneth Mars said in “Young Frankenstein,” a “riot is an ugly thing.” But at least real, as distinct from digital, rioters leave the house and, in doing so, run the risk that someone will use real, not rhetorical, force to disperse the crowd.

Performative Twitter mobs run no such risk. They are to real mobs what the conservative pundits skewered in the circa 2005 “101st Fighting Keyboarders” were to the people who fought the Iraq War.

What’s changed since 2005 is that our domestication is now complete. Like our Neolithic ancestors, we spend most of our time taking care of our domesticators except we don’t stop at dusk. And unlike wheat, these domesticators have the ability, which we have freely given them, to demand our attention if they start feeling neglected.

Given our domestication, it would be surprising if we didn’t believe that social media is where our politics, and much of the rest of life as well, must be conducted. It’s also part of the reason why a tiny percentage of people online and an infinitesimal percentage of all people wield such an outsized influence over our politics.

The other and more important reason for this outsized influence is what our domestication has done to the way we talk, or don’t talk, to each other. To stretch the Neolithic Revolution analogy nearly to its breaking point, our domestication has turned us into a herd that responds to cues that we aren’t even aware are cues.

These cues are the subject of Part II.