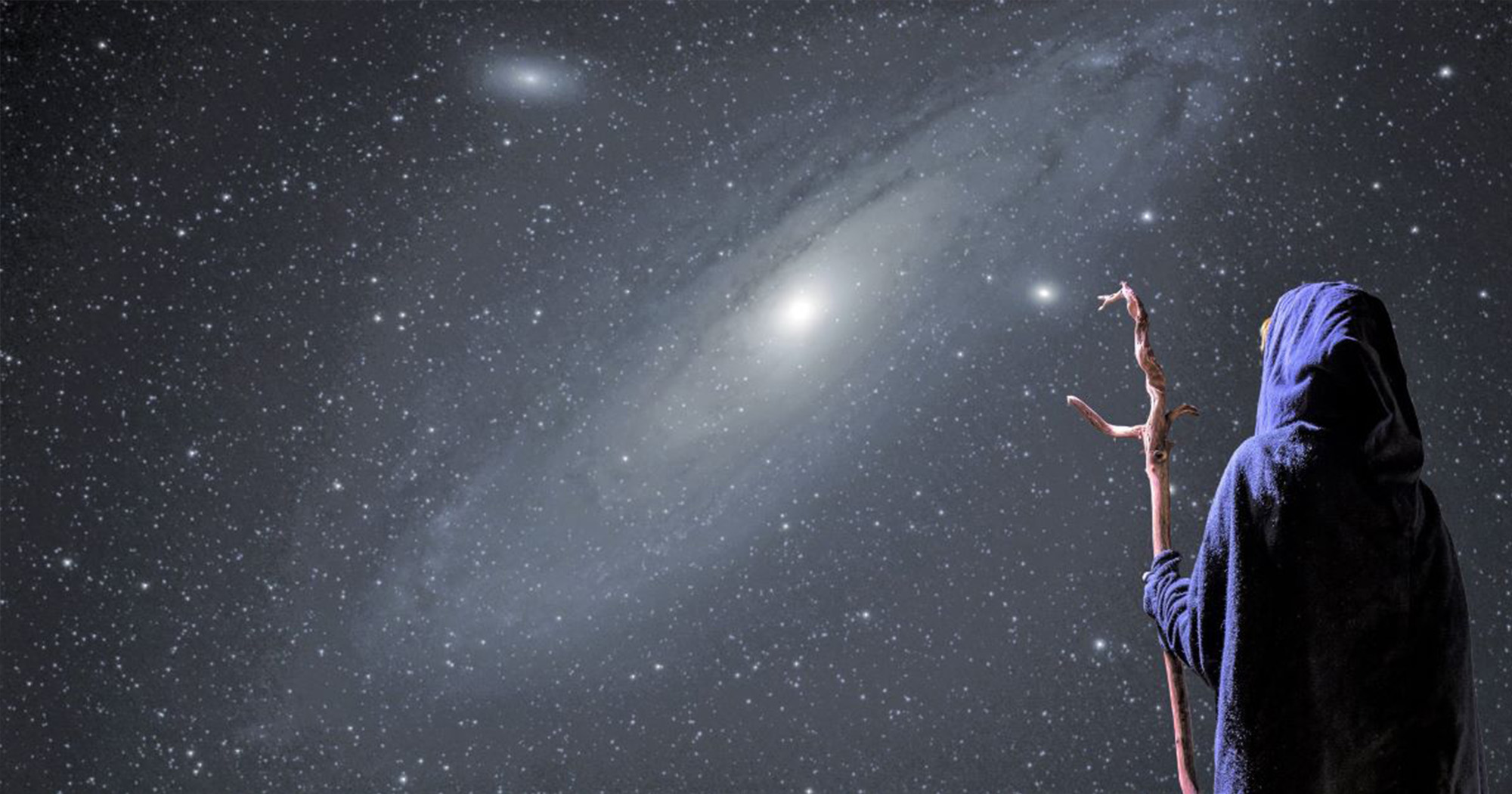 One movement that is arguably a branch of the New Spirituality deserves separate treatment: the revival, re-creation, or invention of pre-Christian and pre-Judaic religions from Europe, North Africa, and the Middle East.

One movement that is arguably a branch of the New Spirituality deserves separate treatment: the revival, re-creation, or invention of pre-Christian and pre-Judaic religions from Europe, North Africa, and the Middle East.

First, a word on terminology. The religions we are looking at have generally been classified under the term Neopaganism, the “neo” intended to distinguish them ancient paganism both because of the lack of historical continuity and the rejection of practices such as animal sacrifice.

Most followers of these religions, however, do not use the term, preferring instead modern Paganism, contemporary Paganism, or simply Paganism (distinguished from ancient paganism by the capital letter). Still others reject any general term and prefer to refer to their specific faith, such as Wicca, Heathenry, or Druidry.

Neopagan religions exist along a continuum. On one end are reconstructionist, who focus on a single pagan tradition, whether defined in terms of ethnicity, language, or geography. Although they allow for modern interpretations of elements of their faith, as much as possible they anchor their beliefs and practices in this tradition.

Examples include Heathenry (the worship of the old Germanic gods), Dievturi (worship of Latvian gods), and Rodnovery (worship of Slavic gods). These groups may restrict themselves to people of the appropriate ethnicity, though some allow anyone to join, sometimes on the assumption that the person is a reincarnation of someone from that ethnic group.

On the other end of the continuum are eclecticists, people who find inspiration in pre-Christian religions generally and thus draw from a variety of sources in developing their belief system and practices. Examples include most forms of Wicca, Goddess Worship, Thelema (coming from Western esoterism), and others. These groups have the most direct connections with the New Spirituality.

In between are groups that are on the eclectic end of the spectrum but focus on one primary tradition while incorporating others, such as Norse Wiccans, and others on the reconstructionist end who make up for gaps in the tradition they are following by incorporating elements from related traditions, such as Sami Shamanism that draws in material from Shamanism from other parts of the world.

There is often tension between the two poles. Eclecticists accuse reconstructionists of being closed minded or, if they are ethnically focused, of racism. Reconstructionists respond that eclecticists are following a made-up religion that has no history, no tradition, no foundation for ritual or practice. Part of the reason for this is that reconstructionists often work out of a romanticized view of the past, while eclecticists tend to look for an idealized spiritual future much like the New Age Movement did.

Many Neopagans are strongly anti-Christian. Sometimes this connects to historical grievances, such as Charlemagne’s campaign against the Saxons in which he destroyed pagan sanctuaries and engaged in forced conversions to Christianity.

Although beliefs and practices vary widely among Neopagans, most share some core elements. First, the vast majority of Neopagans are polytheists, that is, they believe in multiple deities. This generally includes both male and female deities who balance each other much like the Daoist ideas of Yin and Yang. Further, the polytheistic deities are limited in power and in scope of activity; often, they have human characteristics including foibles and faults.

Some Neopagans see their deities less as entities and more as principles or archetypes of qualities they want to honor or develop in themselves. Thus, the word “god” means something very different to polytheists than it does to monotheists, who see God as omniscient, omnipotent, omnipresent, eternal, etc.

Another difference between monotheism and Neopaganism involves the relationship between the world and divinity. In monotheism, there is a sharp distinction between Creator and Creation; in polytheisms the relationship is much closer. This can manifest itself as forms of pantheism (the world is god), panentheism (the world is a necessary part of god, for example, as god’s body), or animism (the idea that everything shares in a life force or that spirits with whom we can communicate occupy the natural world).

Many Neopagans are strongly anti-Christian. Sometimes this connects to historical grievances, such as Charlemagne’s campaign against the Saxons in which he destroyed pagan sanctuaries and engaged in forced conversions to Christianity. (For some context on this, see this article.)

More often, however, Neopagan animosity to Christianity has more personal roots. Many Neopagans grew up in nominally Christian homes but ended up rejecting the faith as hypocritical or bigoted, or simply out of adolescent rebellion. They then moved toward Neopaganism either because something about it appealed to them or because it was the antithesis of the Christian faith they had rejected. Either way, the Neopagan world tends to be more hostile toward Christianity that it is toward Islam, for example.

Neopagan practice generally involves rite and ritual performed privately and in groups. How closely these are connected to historical paganism depends on the form of Neopaganism and the surviving sources. As part of these rituals, many Neopagans perform ceremonial and other forms of magic.

Not surprisingly, given the connection of Paganism with the natural world, important festivals in many Pagan religions fall on the solstices, the equinoxes, and the “in-between times” midway between these (so approximately February 1, May 1, August 1, November 1.