Are there Limits to Denying Reality? - Breakpoint
How can we respond to those around us with truth and love? Give today to receive this month's featured resource.
Skip to content 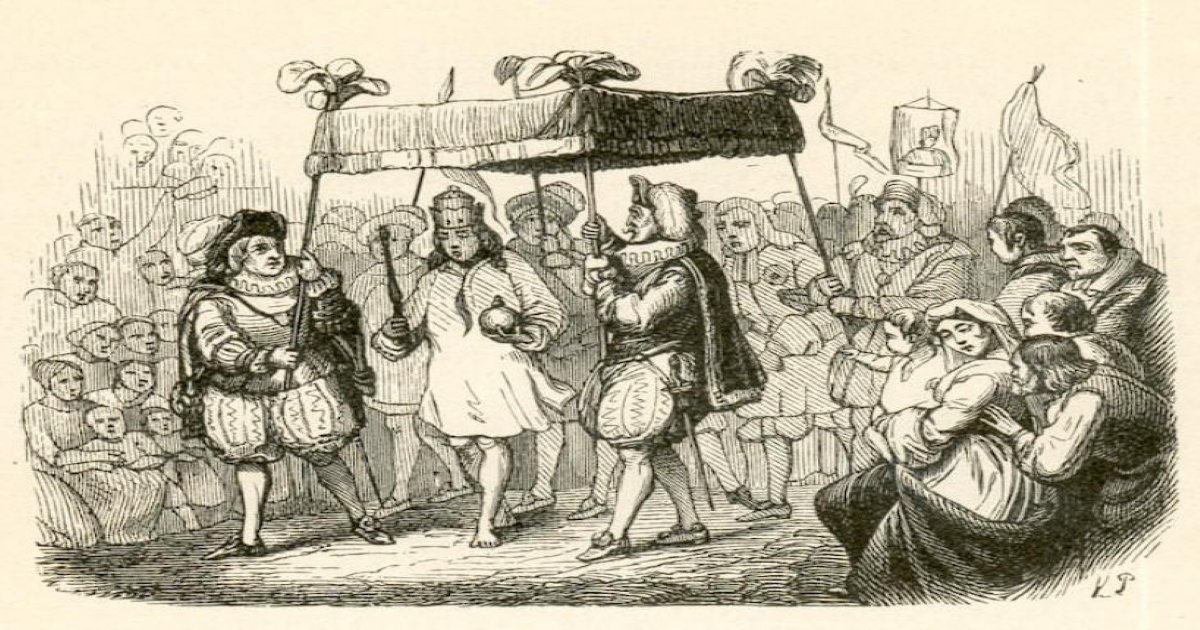 
Are there Limits to Denying Reality?

We will see whether there’s a limit to what people will sit back and take.

Do you remember it? An emperor hires two weavers who claim they can make a garment so fine it’s only visible to the very wise. Of course, they end up not making any clothes at all. They pocket the emperor’s money and send him on procession through the city naked. No one—not even the emperor himself—dares to say anything, thinking if they do, it means they’re fools.  Only a child is willing to shout out, “The emperor is naked!” Each week, I come across a headline that makes me think, “Finally! This has got to be our naked emperor moment. Somebody is going to call this out.”

Last week, for instance, the spokeswoman for a British doula association was forced to resign after reminding her social media followers that people who have wombs are… women.  Commenting on a health awareness campaign that encouraged “everyone aged 25-64 with a cervix” to get screened for cancer, the longtime birth coach wrote, “I am not a ‘cervix owner .  .  .’ I am a woman: an adult human female.” In response, angry transgender activists barraged Doula UK with complaints, ultimately driving someone willing to say the obvious out of her job. Honestly, I just cannot imagine that the majority of people really want to live in a world where birth coaches aren’t allowed to call women, “women.” In fact, it may be that we are ready to put at least some limits on the men who demand all the rights and privileges of women.

For example, a biological man who filed complaints against Vancouver beauty salons because they wouldn’t wax his private area was just told by a Canadian court that he doesn’t have a right to force female beauticians to touch him. Then there’s the ongoing custody battle over a 7-year-old Texas boy whose mother is convinced he’s really a she and therefore should dress, live, and medically transition into girlhood. Since we last talked about this story on “BreakPoint This Week,” a Dallas judge refused to grant the mother sole custody—a big improvement over what the jury had recommended.

And, resistance is growing in the academy, too. A recent essay at The American Mind describes how a growing group of radical feminists are bravely taking on the demands of transgender activists, having realized that their very existence as women is threatened by increasingly unrealistic demands. In response, they’ve earned a derogatory nickname: “TERF’s” which stands for “Trans Exclusionary Radical Feminists.” Camille Paglia—a hard-left feminist, lesbian professor—has been mercilessly attacked for refusing to accept the claim that men who feel like women really are women. Paglia and other “gender critical” feminists think there’s something essential to biological womanhood that no man can never appropriate, claim or understand – no matter how much makeup, hormone therapy, or surgery he endures.

As she told the Weekly Standard in 2017: “The cold biological truth is sex changes are impossible. Every single cell of the human body remains coded with one’s birth gender for life.” It sounds like something a conservative Christian would say. The very fact that we now find ourselves as Christians lining up with radical feminists makes me wonder if we are, in fact, approaching a turning point. After all, the stakes are only getting higher. Sports championships that belong to women are already being given to men. Will scholarships designated for women be taken by men? And what will happen when a federal small business grant program for women entrepreneurs is claimed by a man? Or when women no longer are able to represent their country in the Olympics because men claim all of the spots on their team?

We will see whether there’s a limit to what people will sit back and take. I suspect there is. After all, the emperor just can’t walk around naked forever.