Blue’s Clues - Breakpoint
Learn how to make abortion unthinkable by giving your gift of any amount today!
Skip to content 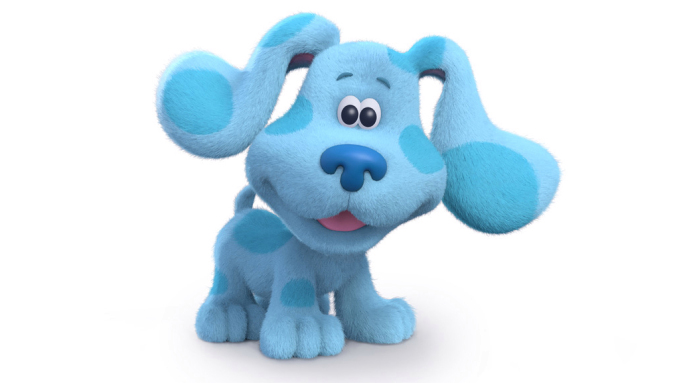 Last week, in a song about the alphabet, the popular kids’ cartoon “Blue’s Clues and You!” celebrated gay pride. P, went the song, is for Pride. Since most two-year-olds wouldn’t quite catch the symbolism of a rainbow-colored letter, what “Blue’s Clues” was likely going for was a stamp of approval from the powers that be.

It’s the same trend found in liberal Christianity – especially the group known as “ex-vangelicals,” when they announce and celebrate progressive cultural beliefs as being “courageous.” Of course, celebrating what our culture has been celebrating now for decades isn’t the courageous stance to take, which should be obvious if your stand is taken alongside “Blue’s Clues.”

What’s actually happening here is the process of making a prophecy self-fulfilling. Get two-year-olds to sing along, and by age 20 it will seem normal.

Teaching the next generation a Biblical view of who we are, so that they resist the cultural tides, is the truly courageous task.