Critical Theory, Cultural Marxism, and our Cultural Ferment: A Conversation with Glenn Sunshine - Breakpoint
How can we respond to those around us with truth and love? Give today to receive this month's featured resource.
Skip to content 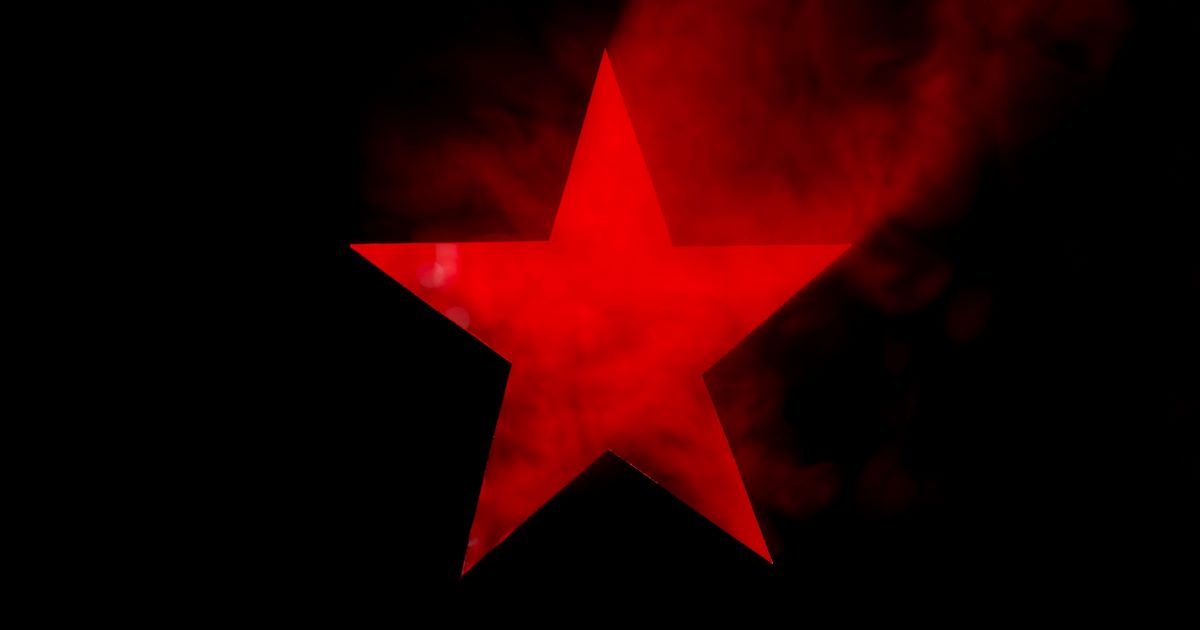 
Critical Theory, Cultural Marxism, and our Cultural Ferment: A Conversation with Glenn Sunshine

What is going on out there? Could anyone have predicted a year ago that we’d be where we are now? Terms and concepts we’d thought long dead, like “Marxism” and “the Masses” have been revived for a contentious encore. Newer terms like “Cultural Marxism” and “Critical Theory” now dominate social discourse, even within the Church.

What are we to make of it all? We’ve got many folks who are called Cultural Marxists denying that such a thing exists, while proponents of Critical Theory dismiss their own critics as ill-informed. Are such ideals useful tools for Christian cultural engagement, or should they be happily returned to history’s dustbin?

Glenn Sunshine offers an historical perspective on the tensions and discussions of our time. He and the Colson Center’s Shane Morris walk through some of the elements of recent cultural dialogue, clarifying the significance and definitions involved.

Below is an edited excerpt of their talk, or you can listen to their entire conversation.

Marxism was an attempt to address the economic injustices of his day. Also, in a lot of ways, it sought to embrace the scientific view of the day that said that materialism is “it,” but nonetheless to give a sense of purpose meaning in teleology to history.

That trend then leads us ultimately to the kinds of movements we’re seeing in the world today where people reject any kind of transcendent meaning and instead push their own agendas because the only reality that they see is power. So what you need to do, from this perspective, is assert power to control culture so that you can shape it the way you want it to go.

You do find some people who are Marxists frequently will describe themselves as socialists or something like that. But what we’re really seeing right now is what’s been described as Neo-Marxism, sometimes called Cultural Marxism, technically called Critical Theory.

The idea here is that between World Wars I and II, the Marxists were asking, “With all of the chaos that’s occurred why hasn’t the proletariat revolution happened? Why hasn’t the urban working class risen up and taken control of this production?”

An Italian Communist by the name of Gramsci said the reason has to do with worldview. The worldview of the bourgeoisie, the propertied classes, had infected the lower classes so that they bought into this lie that kept them oppressed. Gramsci called this the hegemony. The solution here is to create a counter hegemony, an alternative worldview that would raise the consciousness of the working classes so that they would realize their oppression and that they would rise up. Ultimately this then is going to lead us into the Frankfurt School, the New Left, things like that.

What we’re looking at now is probably the biggest resurgence of Marxism in history in a lot of ways, only it is occurring in different ways than classical Marxism would have expected. It’s occurring on a cultural level on this level of identity politics. Anytime you have a worldview that divides the world up between oppressors and oppressed, it’s very into Marxism. It’s as simple as that, really the thing that Marxism contributes to the cultural discourse.