Cultivating Cultural Change: A Conversation with Andy Crouch - Breakpoint
How can we respond to those around us with truth and love? Give today to receive this month's featured resource.
Skip to content 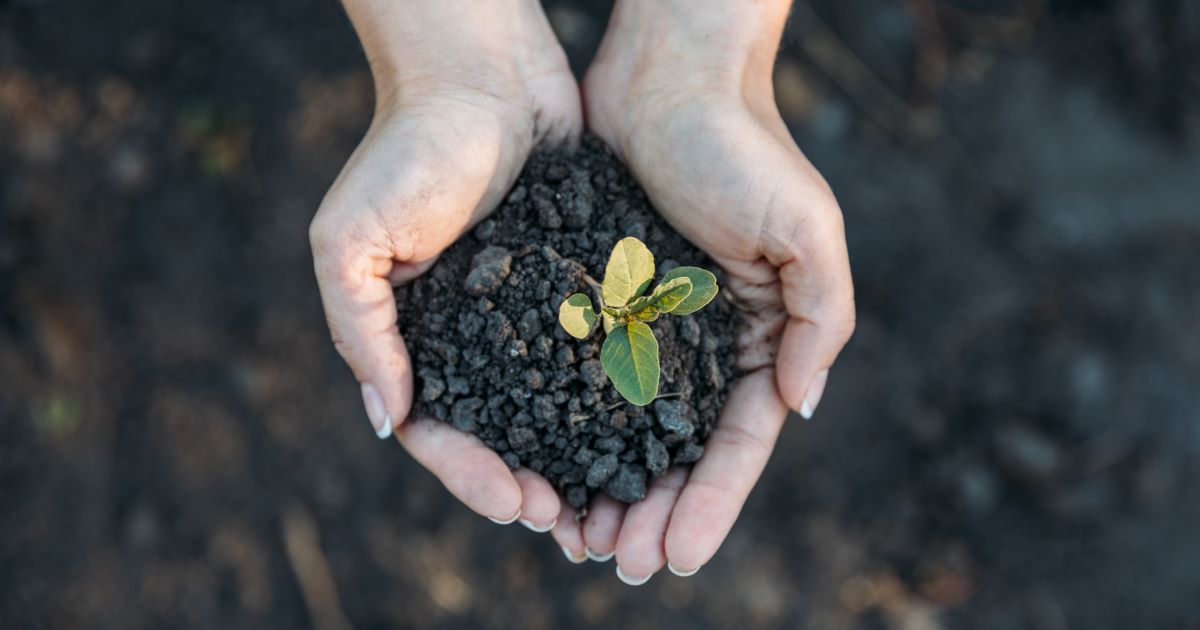 In the books The Lord of the Rings, J. R. R. Tolkien said that short cuts make for long delays. What’s good for Hobbits on their quests is good for humans in our lives.

One of the appeals of the superhero genre is the illusion that, hidden deep within us, there this enormous power just waiting to be awakened. Sure, sometimes there’ll be a training montage where the spandex clad protagonist learns this or builds that, but such things are normally left in the background. With seeming ease, the lackluster every-man is transformed into a powerful champion ready to change the world for the better.

This trope draws us in because we really wish that with the flip of a switch or the injection of a needle, a hero can emerge from nowhere or anyone. But, as nice as such dreams may be, as we age, learn that life’s not so easy to fix, that our quick-fixes can often make things worse. To have a truly constructive and, what’s more, lasting effect on the world, it takes the absolute opposite of the superhero’s superpower. It takes patience.

As part of the Colson Center’s Truth, Love, Together online event, Andy Crouch spoke of this vital need and vital lesson. It is no accident that humanity’s call in the Garden was not to build Eden but to tend it. Cultivation takes patience and it takes getting your hands dirty.

Below is an edited excerpt of his talk, but you can listen to the entire thing here.

When I started writing, I thought I would write about creativity and creation. I was really interested in cultural creatives, the kinds of people who bring new things into being in the world. I still think that’s an image bearing thing to do, but my mind was changed about culture as I sat down to ask, what does the Bible itself say about the essence of good culture?

When I read the Bible through a cultural lens, I actually found that I was reading about not creation primarily, not total innovation and brand-new things, but something else that I came to call cultivation, the patient tending of the world. The Lord God put the man in the garden to till it and to keep it, to tend it and keep it, to cultivate it.

God in the biblical story is the Creator of all things. Human beings are placed within God’s creation to tend it and keep it. When you start thinking about the very best things in our world, the things that culture has given us that are the treasures of human achievement in a way, the treasures of human beings tending and keeping the world, they have this quality of patience.

All of our greatest agricultural heritages, the olive groves of the Middle East, the vineyards of Southern Europe and the Mediterranean, the architecture of much of the world, all these forms of culture actually grew very slowly. Many of the greatest buildings in the world took multiple generations to complete. An olive tree doesn’t even start bearing a single olive for about eight years, and then it can bear for hundreds of years. So, you have to learn how to pass on that olive grove from generation to generation. Culture is most of all about cultivation.

Now, we think some things happen in culture very quickly. Of course, that’s true, but most of the things that happen quickly in culture within the span of a single generation or even in the span of a couple of days, most of the things that happen quickly actually are damaging things, detrimental things, the only things you could really do with Rome in a day.

What can you do with Rome in a day? You can burn it. You can burn it in roughly a day. How long does it take for Notre Dame Cathedral, which took generations to build, to be nearly destroyed one overnight fire?

Think of the attempts of the modernist composers of the 20th century to cast aside generations of tradition about how music made sense in sound and just create new forms: serialism and totalism actually are just brutal to listen to and not appealing and haven’t really lasted or found audiences in the long run.

We look at the buildings that architects designed when they decided to scrap everything human beings had ever known, to scrap reverence and respect for the past, to scrap patience and just build quickly, and they built brutally. Our metaphors for power, if they come from coercion and violence, show us how powerful things can be done quickly. But if our metaphors come from creation and cultivation, they actually show us how good things take a lot of time.