Groupthink on Campus: A Conversation with Corey Miller - Breakpoint
Give today to learn what it means to be a thoughtful Christian!
Skip to content 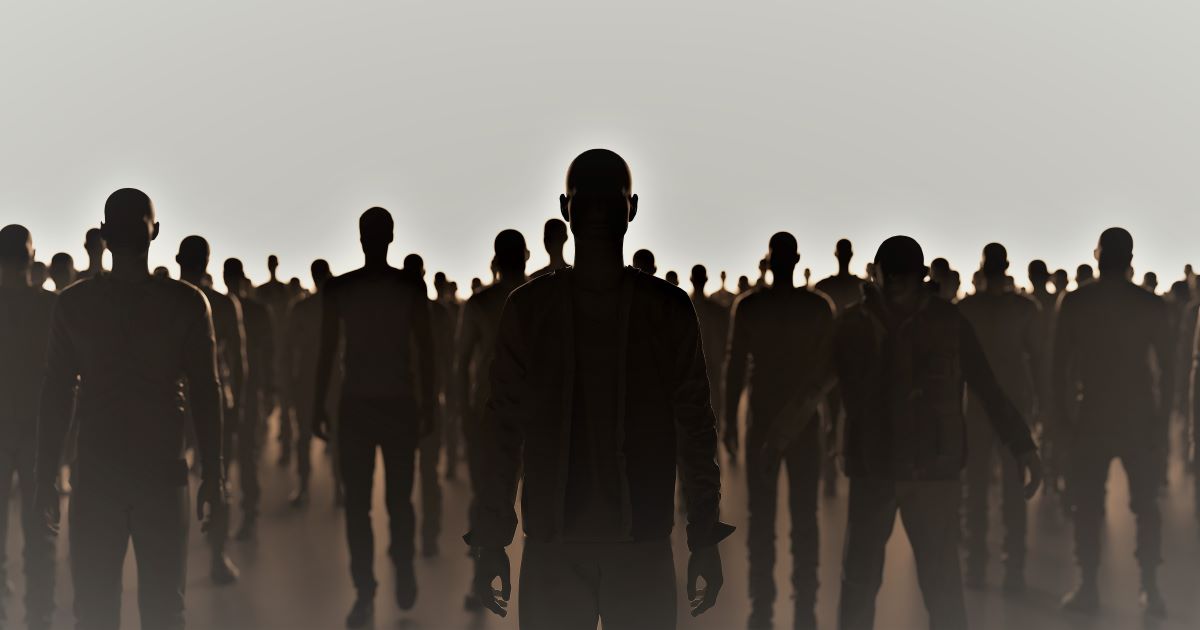 
Groupthink on Campus: A Conversation with Corey Miller

What’s happened to American college campuses? The places that once sought to be harbors of critical thought now seem to adhere only to an ever-increasingly strict orthodoxy. Students who once rallied for free-speech zones are now calling for dissenting voices to be silenced. Activists who once railed against the oppressive powers-that-be now claim justification for violence against ideological opponents.

Corey Miller of Ratio Christi joins Shane Morris to discuss the state of our schools and the baffling fall from the dream of the hallowed halls of the Academy. Instead of our expectation and self-presentation of the university as a place of tolerance and learning, too often it has become the site of narrow-minded orthodoxy, entirely unwilling to countenance any differing views.

If there was a stock that represented the radicalization of the university, I would invest everything in that. It’s moved in recent decades from what I call the secular baptismal font of a few decades ago to what is now operating in a dangerous Stalinist, neo-Marxist like fashion to transform culture via sweeping indoctrination, shaming, or even destroying people who disagree.

In the mid ’90s, the left to right ratio of faculty was about 2.3 to one, which is fair. It moved to 12 to one for those who are now 65 and older or getting ready to retire, to 23 to one for those younger scholars, 30 and under, who have got several decades ahead of them. In new England, it’s 28 to one. And in some departments like religious studies, it’s 70 to one.

There’s not a single representative who is a Republican, which is just to say, it’s becoming a politically Orthodox place. It’s been growing underground for a while, but within the last couple of decades, in fact, within the last five years, it has just skyrocketed and is even taking over the hard sciences, scaring some of the neo-atheists.

Just this week, there was an article about Harvard’s faculty, and just over one percent are conservative. But these are just radicalized places. I’ve been in legal proceedings, and not only as president of my organization. At any one time we’ve got three to five campuses in legal proceedings. I personally had to get legal representation when I was an ethics professor at Indiana University for being charged with creating a suicidal environment.

A couple of atheists came to my defense. Peter Boghossian, an atheist philosopher that I’m generally mortal enemies with on the metaphysical level. He and I have become allies recently. We toured several campuses in Utah together on viewpoint diversity and the death of intellectual diversity in the universities. We were almost canceled there. We were called “logical fascists,” and letters were sent to the presidents of schools there, trying to get us canceled.

I’ve even been canceled by campus ministries of note (that I won’t name because of controversial discussions on some of the stuff of sex, race, class, and gender), so it’s pouring into Christian circles as well. I’m involved in two counter petitions at two very well-known influential Christian universities who have alumni petitioning to get the direction, the mission drift, to occur at those universities to accommodate the current radical atmosphere that’s happening.

Presidents and professors are being called to step down. Administrators are under tremendous pressure. If it’s that way at Christian colleges, how much more so at secular? They topple to student pressure. The administrators tend to lean left already, but if they’re not “lefter” than the “leftiest” students in protest, they could lose their job and they don’t want to do that. So they’ll virtue signal or the sake of self-preservation make accommodation.

In 2017, a Yale national student study revealed that almost 50 percent support campus speech-codes. These are students, Gen-Zers, and almost half support speech-codes against certain words that are hurtful words that you can’t say. Some 80 percent think words are a form of violence. They cause stress and stress creates suicide, and so don’t say violent words. Well, what are these violent words?

Some 33 percent in this Yale study said that physical violence is justified to prevent hate speech. You would think this is just Antifa. It’s not. Then 66 percent say hate speech is anything students believe to be considered hurtful to a particular person. These are the students coming up who have been educated by K-12, where all the teachers have come from, again, the source of the pollution downstream, the universities.

With this new critical theory, social justice, neo-Marxism, call it what you will, it’s got a couple of major tenets in its ideology. It is not like the classical liberal versus conservative on this issue or that. Voltaire once said that “I may disagree with what you say, but I’ll defend to the death your right to say it.” That would be classical liberalism. You might get people like Peter Boghossian or Jonathan Haidt or Steven Pinker – atheists who are leftists themselves to take that view against conservatives.