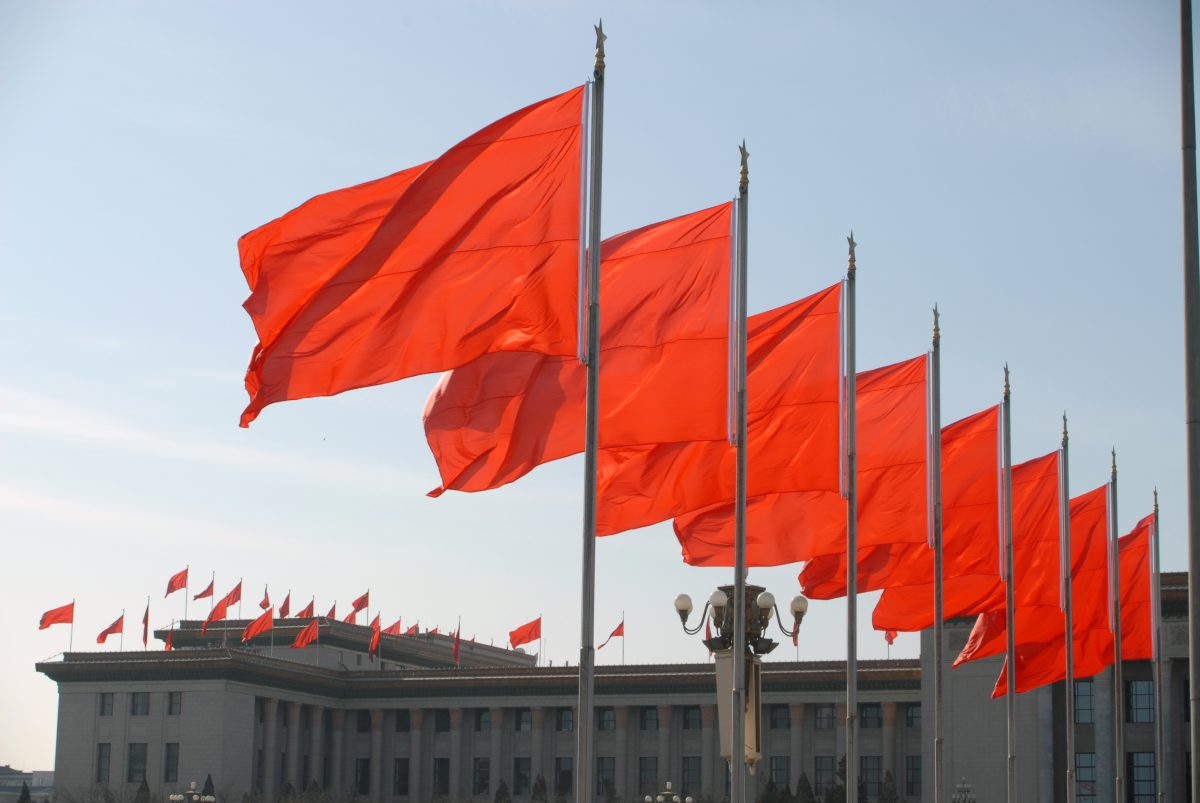 
The Holocaust in China

Families torn from homes, loaded onto trains, sent to concentration camps. It sounds like the Nazi Holocaust, but it’s what’s happening right now in western China.

China’s sustained persecution of its Uighur Muslim minority can only be described as genocide.

Forced sterilizations and abortions have resulted in a staggering 84% drop in Uighur population growth the last few years. More than a million members of this religious minority have been detained by China in concentration camps. The U.S. State Department reports many are starved, tortured, raped, or killed.

So far, the United States is the loudest voice condemning this genocide. President Trump just signed a bipartisan condemnation of China’s actions, and another bipartisan bill could put economic teeth to that condemnation. For China’s Uighurs, it can’t come soon enough.

Now we find out if nations meant what they said after World War II. Those who keep silent in the face of this holocaust deserve the condemnation future generations will heap on them.

Xinjiang Shows We Haven’t Learnt a Thing from Auschwitz