How Can Life Evolve If It Can't Reproduce? A Conversation with Eric Anderson - BreakPoint
Learn how to make abortion unthinkable by giving your gift of any amount today!
Skip to content 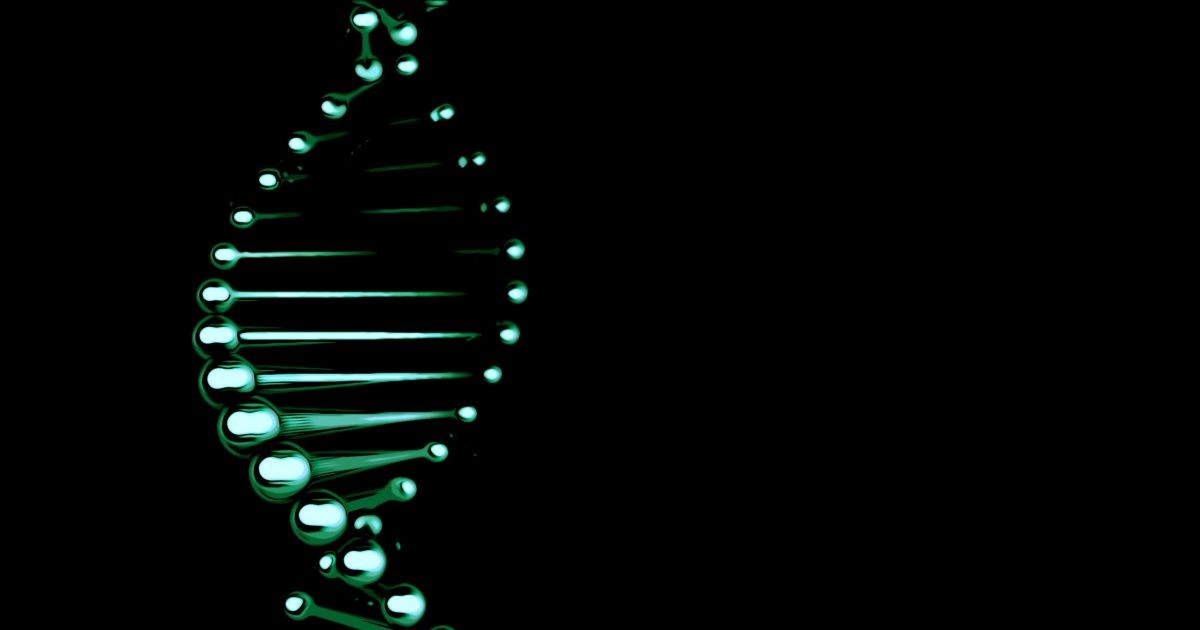 
How Can Life Evolve If It Can’t Reproduce? A Conversation with Eric Anderson

One of the most dangerous places in any philosophical system, or even something as mundane as a business plan or travel agenda, is the unexamined assumption, the place in our ideas where we have a “given” about how things work or perhaps should work. If we’re not careful, these presumptions can turn out to be our Achilles Heel.

This is all the more common in beliefs that we’ve held for so long that we cannot imagine them not being true, but this was as true for the many false beliefs that have gone before us as they are for us today. For generations now, the naturalistic explanation for the origin of life has held sway over the Western mind. Are we so proud as to assume that no false-givens have crept into our thinking here?

Shane Morris talked with Eric Anderson, co-author of Evolution and Intelligent Design in a Nutshell, a book looking into just this sort of thing. As part of their conversation, Anderson noted a blind spot for naturalistic explanations for key biological processes, something as fundamental as the ability of life to reproduce itself.

Below is an edited excerpt of their talk, but you can also listen to their entire conversation.

NASA commissioned a study many years ago about what it would take to build a self-replicating system that could go and explore other planets and replicate and move onto the next planet. There was a fair amount of work that went into that.

They eventually concluded that they could, at massive cost with tremendous engineering resources beyond what was currently available. They could almost do it. They could almost create something that was self-replicating, but they still couldn’t quite close all the loops at the end with the energy and the metabolism. It’s one thing to say, “Well, I’ve got free energy coming in.” It’s another thing to say, “I’ve got to go find a way to make my own energy.”

When they went through all of that, they said they’ve got what’s called the “closure problem.” They couldn’t quite get closure in all of the materials and the systems and the energy and everything else that had to come together for that. That’s on the technical side.

Back to the self-replicating molecule, the other problem with this idea, which is just a massive problem for evolutionary theory generally, which is, as far as I’ve heard never discussed. People just take self-replication and reproduction as a given.

But if you have a self-replicating molecule, it’s recognized that that’s going to be pretty specific. You can’t just throw any RNA nucleotides together, or if you’re trying to do something based on proteins, any amino acids set together. You have to have a pretty specific set of molecules together to be able to do that.

Let’s grant for purposes of discussion that some self-replicated molecule arises on the early Earth by chance. What happens when that mutates? Remember the whole idea is it’s now going to mutate and keep going on.

Every time you make a change to that organism, you have to re-engineer that self-replication process or it’s not going to work. And this is just a massive conceptual problem with the evolutionary story generally, in addition to being a problem with the origin of life.