Zeal without Knowledge: The Revolutionary Spirit, Part One - Breakpoint
How can we respond to those around us with truth and love? Give today to receive this month's featured resource.
Skip to content 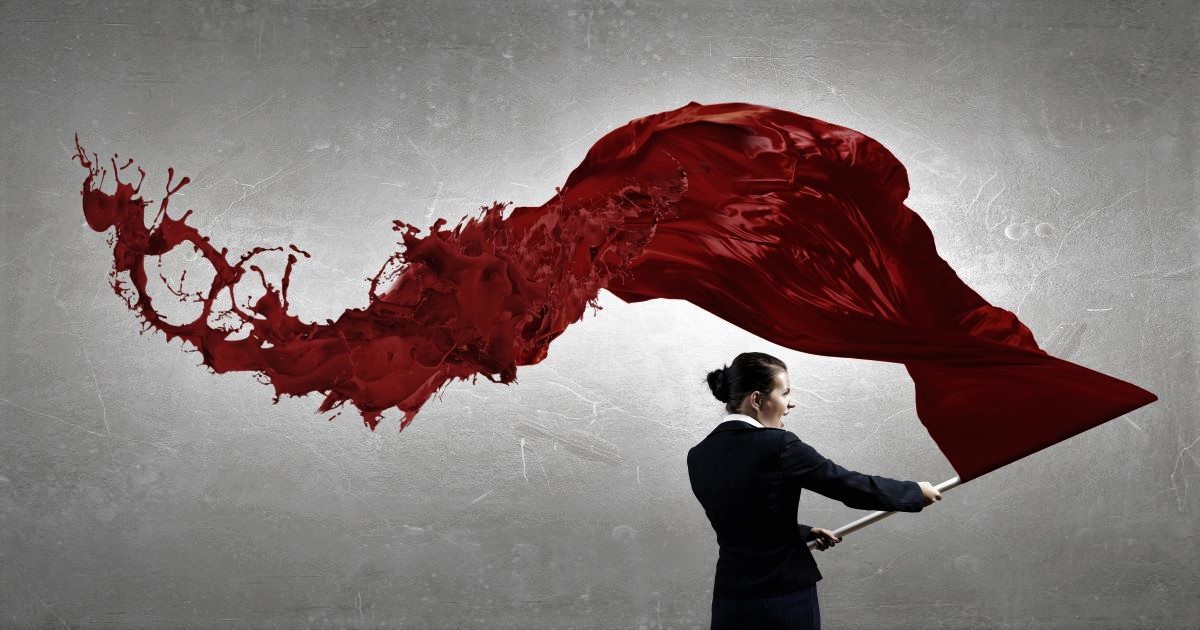 
Zeal without Knowledge: The Revolutionary Spirit, Part One

“Words had to change their ordinary meaning and to take that which was now given them. Reckless audacity came to be considered the courage of a loyal supporter; prudent hesitation, specious cowardice; moderation was held to be a cloak for unmanliness; ability to see all sides of a question incapacity to act on any. Frantic violence became the attribute of manliness; cautious plotting a justifiable means of self-defense. The advocate of extreme measures was always trustworthy; his opponent a man to be suspected.” – Thucydides of Athens, ca 410 BC

We live in a time of turmoil. That much is evident. All we need do to see that this is so is to turn on the news or scroll through our social media. It’s not just that people are upset. People have been upset before, but something’s different now, isn’t it?

The world, it seems, has gone quite mad.

Some of this is understandable. After months and months of fear, uncertainty, and generally having our lives turned upside down, there’s more than a bit of stir-craziness at work in our unstable age. Throw in the shock seeing of our fellow human beings cut down before their time, touching on an already simmering sore, and you’ve got a recipe for serious social disorder.

But, somewhere between George Floyd’s murder and our own time, we’ve lost our way. What began as a fairly concrete protest against an unjust killing and questions of police brutality has devolved into a fairly chaotic revolt against . . . well, no one’s quite sure anymore.

Months ago, you might not have agreed with this or that aspect of the protests, but at least you’d have some idea what the goal was. Now? Not so much. In place of clear complaints about unaccountable police power here in the United States, we’re now seeing statues vandalized around the world, even if the people being memorialized were opponents of racial oppression or even had nothing to do with it at all.

It takes a unique way of thinking to claim that calls for open debate and an opposition to censorship are akin to tyranny. To quote the inestimable Inigo Montoya, “I do not think it means what you think it means.”

It’s not just that the earlier calls for reform have been hijacked by radical Leftists; it’s that with so many now raising the loudest voices, it’s not entirely clear that even they know what they’re after.

Consider that someone went to the trouble of emblazoning a monument to Robert the Bruce, of “Braveheart” fame, for being a “Racist King.” Mind you, King Robert I of Scotland ruled in the 1300s, long before Europeans set sail to much of anywhere, leaving him precious little opportunity to see, let alone oppress, other ethnicities.

Then, we have Sir Winston Churchill coming under the baleful gaze of our latter-day Jacobins. You know, the guy the entire world owes an eternal debt of gratitude for having the foresight and courage face down Fascism, at a time when no one else could summon the nerve. That Winston Churchill. These laurels of victory weren’t enough defense for some who longed to see his honors undone, including one young spokesperson who confessed she didn’t know what to think since she’d never personally met Churchill . . . the Churchill who died in 1965.

One of my favorite examples of the non-statuesque variety has come just this past week. In response to the increasing tempo of the “Cancel Culture,” a host of mostly left-leaning intellectuals signed a pretty vanilla statement warning of the dangers of the path we find ourselves upon. In response (or should we say retaliation?) the vanguard of the Progressivariat declared the statement the work of “totalitarians in the waiting.” It takes a unique way of thinking to claim that calls for open debate and an opposition to censorship are akin to tyranny. To quote the inestimable Inigo Montoya, “I do not think it means what you think it means.”

It’d be nice to write off all this nonsense as nothing more than the ignorance of shallow agitators with no more awareness of the issues of the day than what they can glean from their social media feed, as they while away their quarantine tedium. Sadly, we find the same sort of unfocused anger flowing from those who are supposedly well-informed. The inchoate rage we’re witnessing has less to do with the education level of the activists than it does with the way our society longs for justice in this world but lacks any real standard to make judgements.

The reason our statue hating friends can’t seem to tell the difference between friend and foe, between a legitimate target and innocent bystander, is that, for many of them, their worldview not only lacks but outright rejects any standard of morality and truth higher than this one social moment.

Now, undoubtedly, a lot of the tension of this most unpleasant year is the stress of the never-ending crises that afflict us, new every morning. As finite beings, we begin to fray the longer the pressure builds, particularly if there seems no hope in sight for an end to our troubles. But, there is something odd in our own age. Perhaps not unique but it’s at least unusual, something where we have unmet expectations, where our passion for justice is out of sync with our ability to seek it.

Another way to put it is that the reason the world seems unhinged is precisely because it is. We’re like a rudderless boat or a water hose let loose from any control, whipping around and striking anything in reach. We still have what you might call “moral energy,” the passion and drive to fix the world around us, but we’ve long ago abandoned the thought of any moral meaning beyond what we ourselves create.

We have within us the desire to see the right prevail; we just don’t know how. Better yet, we don’t know why. Without an ultimate right by which we might compare all wrongs, without a real and enduring sense of transcendence that’s greater than this moment or that cultural or individual preference, we have no way of judging that any one given action is worse than another. We can rage at the wrong we see, but we can’t explain, even to ourselves, why what’s wrong is wrong.

The reason our statue hating friends can’t seem to tell the difference between friend and foe, between a legitimate target and innocent bystander, is that, for many of them, their worldview not only lacks but outright rejects any standard of morality and truth higher than this one social moment. Like a gun fired wildly in the dark, where there’s no way for the shooter to know or judge whether he hits his target, they fire away at enemies, real and imagined, unable to say which is which.

For a significant number of those grabbing the headlines with their outlandish actions, they know something’s rotten in the state of humanity. They just know it. They’re determined to make a better world. And that’s a good thing! We should applaud every intention we see to restore all things to Eden’s ideals, but let’s not be naïve about the end results of good intentions. By choosing to live by our own light, we elect to stumble on in the darkness.

Until we fix our eyes upon something steady, something that won’t shift with every passing breeze, and won’t fade away with each new day’s sun, all our efforts to mend our broken world will end in destructive misery. Lacking the ability to tell up from down, we lose the power of perspective, the power to tell friend from foe. Barring an appeal to a higher truth, an enduring truth, a biblical truth, today’s efforts at social reform will be as morally meaningless as yesterday’s sins we claim to oppose.