Humor: The Missing Virtue in Our Serious Age - BreakPoint
Skip to content 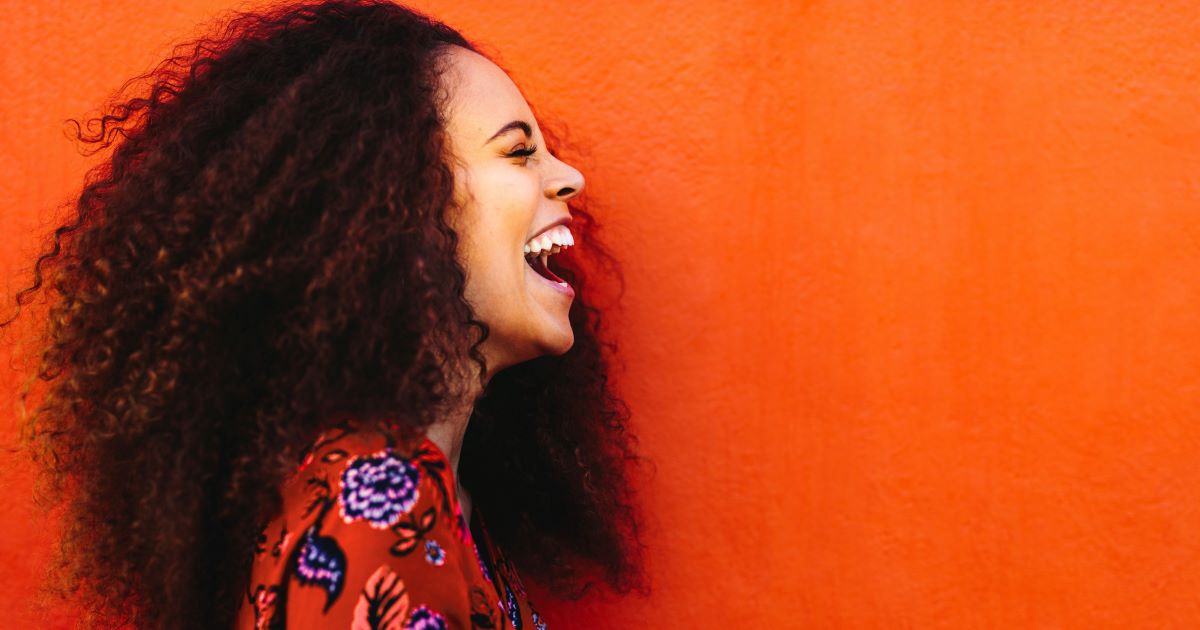 
Humor: The Missing Virtue in Our Serious Age

If you’ve ever gotten into social justice discussions online, you’ve likely encountered a certain type of person, a person who seems almost incapable of expressing any emotion except grave concern. They could be progressives, or they could be conservatives, but their temperament unites them. They are very, very serious people.

Perhaps the first thing you notice in conversation with them is their confidence. They are sure, very sure that they’re right. Next, you might notice their earnestness. They are quite serious and mean every word they say.

Sooner or later, you notice something else, something a bit less wholesome. They are utterly joyless.

But aren’t we in grave times? Who has time for humor in an age like ours? How else will others know how serious we take our serious times if we’re not obsessively frowning at every chance? After all, if you’re not outraged, then you’re not paying attention!

I’m reminded of the way in which G.K. Chesterton answered those of this scowling sort in his day:

“Seriousness is not a virtue. It would be a heresy, but a much more sensible heresy, to say that seriousness is a vice. It is really a natural trend or lapse into taking one’s self gravely, because it is the easiest thing to do… For solemnity flows out of men naturally; but laughter is a leap. It is easy to be heavy: hard to be light. Satan fell by the force of gravity.”

You see, while I understand the desire to take the issues being discussed seriously, I fear we’re in danger of taking ourselves too seriously. We’re in danger, as Chesterton said, of succumbing to the same force which brought Satan down – our own sense of gravitas.

But aren’t we in grave times? Who has time for humor in an age like ours? How else will others know how serious we take our serious times if we’re not obsessively frowning at every chance? After all, if you’re not outraged, then you’re not paying attention!

We ought to remember that weighty times should, and often do, bring about levity. In a recent interview, Jerry Seinfeld talked about his dad carrying a file around during his service in WWII — it was a catalog of all the jokes and funny stories he was hearing from his fellow soldiers. The great satirist P. J. O’Rourke says the hardest he’s ever laughed was when he was a war-correspondent.

What’s to account for such counterintuitive joviality? The cathartic release found in morbid jokes in hard times? Well, I think it’s something more than gallows humor.

It has to do with perspective. You see, a worthy cause humbles a man. As he takes the mission at hand more seriously, he stops taking himself so seriously.

Today, we lack a collective mission. We lack a cohesive project. We grope toward various causes — some quite noble, some rather less so — but our self-seriousness belies an ideological and personal insecurity.

It’s like we’re putting together a puzzle, but no one knows how it’s supposed to look in the end. Like in the Emperor’s New Clothes, we’re scared to admit our ignorance to others and, perhaps most of all, to ourselves. We scramble to find corner pieces so we can shout that they be placed “just so.” But our confidence is gilded deflection. We don’t know what to do with the other pieces. We can’t move on. We’re stuck. We’re lost.

What we need is the picture on the puzzle box. We need to see how the profound truths behind #MeToo and #BlackLivesMatter and a host of other claims to justice relate to how we spend our money, where we vacation, what we eat, and with whom we sleep.

We need an animating vision of life. We need to be overcome with the bigness of God and His world. We don't need to fit God into our missions; we need to fit ourselves into God's mission.

We don’t just need causes; we need a cause. We need The Cause.

We need an animating vision of life. We need to be overcome with the bigness of God and His world. We don’t need to fit God into our missions; we need to fit ourselves into God’s mission.

Corrie ten Boom, who survived the horrors of a Nazi concentration camp, said it best: “Look at the world and be distressed. Look within and be depressed. Look at Jesus and be at rest.”

Until we recast our eyes, we’ll continue to muster up our energies to shout and demean strangers on the internet. Or maybe our earnestness will lead to exhaustion, which will lead to apathy, a moral indifference immune to any cry for justice or purpose. Who knows how this ends?

There are many paths to despair, but only one to joy.

“Come to me,” Jesus says, “all you who are weary and burdened, and I will give you rest. Take my yoke upon you and learn from me, for I am gentle and humble in heart, and you will find rest for your souls. My yoke is easy, and my burden is light.”