Is It Biblical to Honor Our Nation? - BreakPoint
Join us in helping to equip and renew the Church with a Christian worldview by giving before our fiscal-year ends!
Skip to content 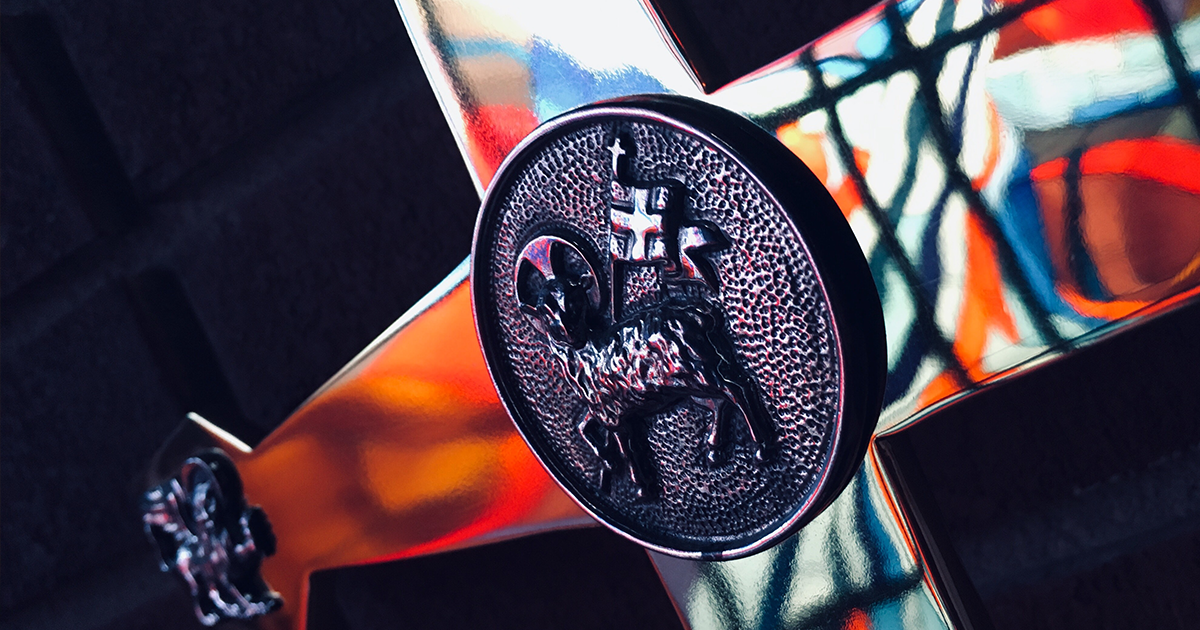 
Is It Biblical to Honor Our Nation?

Nationalism becomes idolatry whenever love of nation devolves into an excessive or uncritical devotion, is confused with the Kingdom of God, justifies evil, or engages in a partiality that treats citizens of other nations as less worthy of love or justice or charity.

Richard John Neuhaus, founder of the journal on religion and public life First Things, once wrote, “When I meet God, I expect to meet him as an American.” The line got him in a good bit of trouble back then, but today he’d almost certainly be accused of being a “Christian nationalist.” Nationalism of any stripe has gotten a bad name recently, but especially so-called Christian nationalism.  How should Christians think about nations and national loyalty?

The first use of the Hebrew word for “nation” appears in Genesis 10, in a listing of nations that descended from Noah’s sons. It’s notable that this comes before the Tower of Babel, recorded in Genesis 11, where God created more nations by confusing the languages and scattering people across the Earth. Nations, it seems, were part of God’s plan for humanity before the rebellion at Babel. And, even in that story, the dividing into tongues and scattering of the people is described more as an act of mercy than of judgment, to prevent humans from doing all that was possible as one people.

Then in Genesis 12, God tells Abram that his descendants would become a great nation, and that, through them, all the nations of the world would be blessed. The Old Testament frequently refers to the Jewish people as a nation, while also using the same word to describe the other kingdoms and empires around them.

In the New Testament, ethne, the Greek word for “nation,” most famously appears in Jesus’ instructions to make disciples “of all nations,” which is a fulfillment of God’s original promise to Abraham.

Also interesting is that in the New Testament, language about nations seems to exclude “empire.” Though ethne can be translated either as “people group” or “nation,” the two are related. Historically, the word “nation” referred to a relatively homogenous group, ethnically, culturally, and linguistically. Each kingdom of the ancient world mostly consisted of people of a single nation. Thus, ethne can refer to a people group within an empire, but not to empires themselves because they contain multiple nations.

Nations also seem to be present after the Second Coming of Christ, according to biblical descriptions. For example, Micah 4:2 says:

“Many nations shall come, and say:
‘Come, let us go up to the mountain of the Lord,
to the house of the God of Jacob,
that he may teach us his ways
and that we may walk in his paths.’
For out of Zion shall go forth the law,
and the word of the Lord from Jerusalem.”

And in Revelation 21:24, we are told that “by the light [of God and of the Lamb] will the nations walk, and the kings of the earth will bring their glory into it [the New Jerusalem].” So, it seems that something of the nations will survive into eternity.

Of course, because human beings are fallen, everything humans build is susceptible to sin, including nations. Just as sins characterize our lives as individuals, so also can certain sins dominate nations, corrupting their cultures. And, just as we must be cleansed of sin to enter the Kingdom, so must nations be cleansed from sins if they have any place in the New Heavens and New Earth.

A fascinating illustration of this is found in the writings of J.R.R. Tolkien and C.S. Lewis. Their high views of ancient northern European culture show up in their stories of Narnia and Middle Earth. However, though they believed virtue could be found, they also recognized the evils of Norse paganism. Thus, they argued for a recovery of “northernness,” cleansed of its paganism and Christianized by the Gospel.

Exactly what the cleansing of nations entails isn’t clear, but the result is beautifully described in Revelation 7, where “a great multitude that no one could number, from every nation, from all tribes and peoples and languages” will join together in worshipping the Lamb.

This passage confirms that, at least to some degree, our nationality will accompany us into eternity. Rather than homogenizing us, God’s Kingdom will be a glorious mosaic of people of different races, ethnicities, and nations. This makes sense given that God delighted in the diversity of His creation.

In other words, according to these texts, when Father Neuhaus died in 2009, he did, in fact, meet God as an American.

Of course, all good loves, including love of spouse, child, family, community, or culture, can be disordered and even idolatrous. Nationalism becomes idolatry whenever love of nation devolves into an excessive or uncritical devotion, is confused with the Kingdom of God, justifies evil, or engages in a partiality that treats citizens of other nations as less worthy of love or justice or charity. However, the idea that nations should be defined, self-governing, and the immediate object of Christian stewardship is not idolatry.

Another way to say this is that Christians are called to be good stewards of the nations they are in. Our nations are, after all, the most obvious aspect of the time and place in which God has placed us.

At the same time, great harm is done whenever Christians attempt to build empires. The reason is simple: Jesus is the only one who rules over all nations, and no one on earth has the right to usurp His authority.