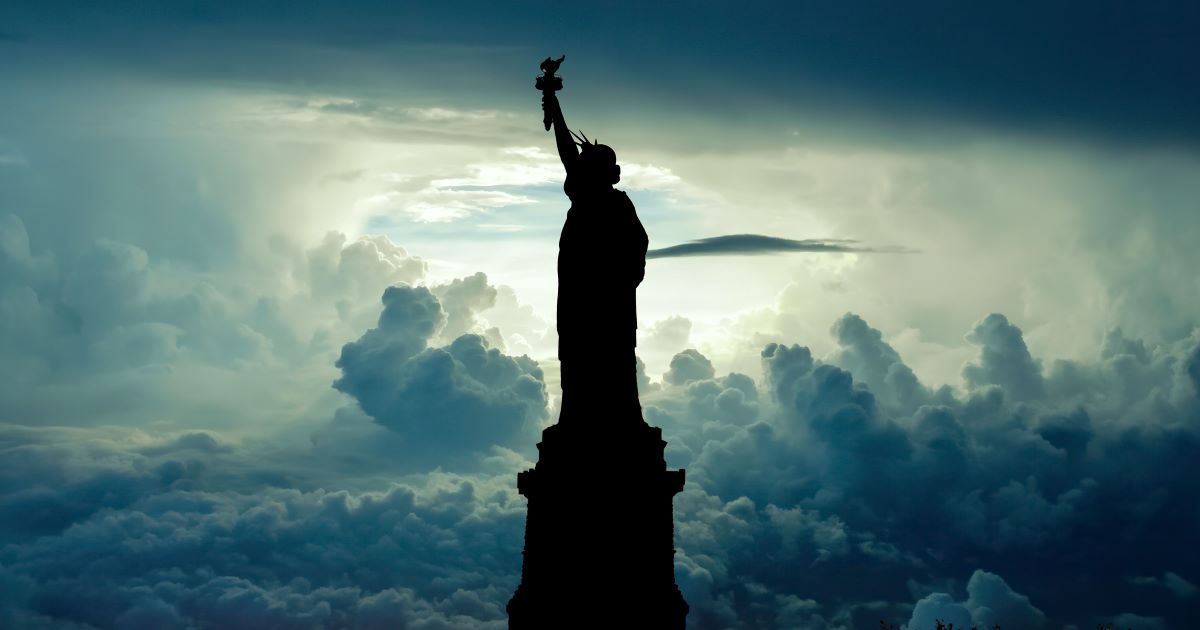 What I am wondering is, is there a Biblical basis for the idea of religious freedom? If so, what is it? I am asking this because I hear some in my church suggesting that religious freedom is not that important, that it is not a Biblical idea, that the Bible tells us to expect suffering for our faith, and that maybe a little persecution would be good for us anyway. I can think of several arguments against this line of reasoning, but I feel inadequately prepared to defend religious freedom exegetically from the Bible.

There are two concerns here – the question of suffering & persecution and the biblical basis for religious freedom. They’re related in many ways but let me take them one at a time.

Yes, we are to expect suffering; the Bible is very clear about that. Sometimes God makes use of suffering for our good and His ends. Sometimes our pains are the tragic result of human sin, whether our own or the general effects of the Fall. But, whatever good God may make of our pain, such pain is never presented in the Bible as good in itself. In the same way, we will face persecution. This is more than a likelihood; it’s an outright promise! But that hardly means we should do nothing to avoid it any more than we should do nothing to avoid starvation or disease or injury.

Such things may have a positive result in stripping away our sins, or it may be just our comeuppance, but the suffering of life is not part of God’s original good creation. He will remove these effects of the Fall and make all things new. In the meantime, we are to follow the example of Scripture and work to alleviate the suffering of the world. Perhaps some pains cannot be undone in this life, either because they are too deep or too treasured, but never is the pain in itself seen as good by itself.

There’s a common myth about persecution that will inevitably lead to a purer Church. It is true that God can use it in this way, but other times this has not happened. We can happily look to the effects of God’s enduring presence in places like China in the last few decades, but that’s only part of the story. Remember, all the early centers of Christianity are now in places where persecution drove once Christian majorities down to minorities, some near to extinction. There are many reasons for the differences in each case, but this puts the lie to the idea that persecution should always be seen as net positive.

As to religious freedom, it is true that you cannot turn in your Bibles and find the First Amendment written out. The Scriptures’ political commentary is rarely so direct as that. Perhaps the best way to think of religious liberty is not as a rule proclaimed in the Bible but as natural consequence of a Scripture-led life. We don’t have liberty of conscience because all ideas are equally true but because no one party of society should hold sway over all the others.

Religious freedom comes inextricably and, I’d argue, inevitably from the biblical understanding of human nature, human sin, and human government. In fact, I’ve recently read a book which argues that it was only by a careful study of Old Testament Scriptures that the modern concept of liberty even arose. Human sin has often led believers to stray from this path, but this is the implication of the Bible’s view of humanity.

We know from places like Genesis 9, Deuteronomy 17, I Chronicles 18, Romans 13, and I Peter 2 that the state has a role to play in the present age. Yet, at the same time, we see from passages like Revelation 13, as well as some of those just mentioned, that governments have a tendency to overwhelm their banks and flood into areas of life where they have no business.

Perhaps the best example of this dual view of the state comes in Luke 20, where Christ tells His hearers to “Render unto Caesar.” Jesus here presents the Christian with a life of tension, assuming that there will be moments when loyalty to God and loyalty to the state will not be aligned. The implications of this are that the state cannot claim supreme power, but neither can the Church pretend to possess such power itself.

Religious liberty, then, exists both as a check on the state as well as a warning to the Church. When it comes to practice, there are two ways religious liberty may be violated. Either this can happen when the Church or other religious institution takes on the role of the state to enforce its doctrines. Or, you can have the state take over the roles properly designated to other spheres. In either case, abuse is the likely result. What we see in these cases is a legitimate authority in one part of life assuming the responsibilities God has given to others.

All authority is ultimately God’s, but, in His wisdom, He has not given it to any one element of society in an unconditional sense. Rarely in God’s Word do we see a unified power where a single office possesses both political and religious authority. Even Moses, the one who comes closest to this, shared religious power with Aaron and gave over military authority to Joshua. Otherwise, power was divided clearly between kings and priests, with prophets on the outside offering moral complaint but lacking any means to enforce their oracles. The ancient concept of a priest-king or the modern terror of a totalitarian regime are entirely alien to the biblical story.

So, no, there is no specific passage to cite, but religious liberty is the necessary and logical conclusion to the Scriptural practice and understanding of how we are to live in this Post-Eden, Pre-New Jerusalem world of ours. Put simply, the state is called by God to preserve the peace, but since the state, like Soylent Green, is made of people, the state itself must be constrained. At the same time, even the best theological leaders suffer from the same besetting sins as their political counterparts, so they too must be kept in their own sphere. Each has something to say to the other, but neither came presume to any kind of absolute priority.

The biblical principle of religious liberty flows from the idea that while the state has a role, it has a limited role. That is, it has certain jobs that is ordained by God to perform, but repeatedly throughout Scripture, limitations and boundaries are placed on the government of whatever form as well as on Christians’ responsibility to that state. By demanding that the state has a divinely ordained task yet limiting government from assuming supremacy over all of life, the Bible maintains a strict balance for the sake of human flourishing in the face of human sin.

There’s one more thing to keep in mind. Religious freedom isn’t just a nice treat for the spiritually inclined. It’s the necessary precondition of all our other rights, regardless of our own faith. While religious institutions must, like the state, remain bound to their proper places, the idea of liberty of conscience, the freedom to believe as we see fit, acts as the ultimate trump card over any pretension of church or state to any kind of absolute authority. This is as true for the atheist as for the devout believer. If the state can force you to believe that violates your conscience, then it has placed itself as the ultimate authority in life, leaving us with no recourse of moral dissent aside from the petty competition of power politics.

Posted questions may be edited for form but not for content.