Is the Word of God against Women? - Breakpoint
What makes the Church essential? Click here to learn more.
Skip to content 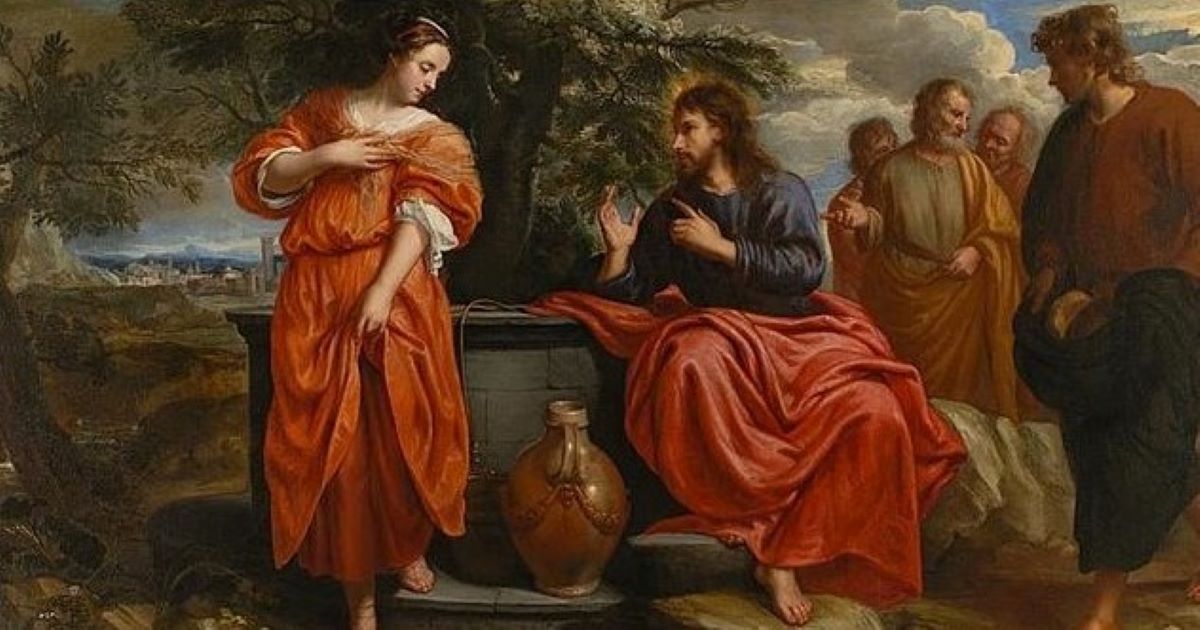 
Is the Word of God against Women?

Is the Bible anti-woman? If you ask a lot of folks today, they’ll be quite sure that this is so. It’s so obviously true, so we think, that we often don’t bother to prove the point. This isn’t just an abstract issue for scholars and pundits. It affects the day in, day out faith of many both in and outside the Church.

But, are we right? When we dig a little deeper, when we push aside our 21st century assumptions and preconceptions, we find that the Bible some keener insights that we usually assume it does, maybe even more than we have ourselves in our oh-so enlightened age.

As part of the inaugural installment of the Colson Center’s new podcast, Strong Women, hosts Sarah Stonestreet and Erin Kunkle talk with Jo Vitale of Ravi Zacharias International Ministries about perceptions of women in the Old Testament, Jesus’ radical love and concern for women, and words of advice for parents and for young women themselves. You can learn more about Strong Women at strongwomen.colsoncenter.org.

I have met so many women and men who were not Christians, who would tell me that they could never become a Christian because the Bible was too sexist. I would hear that all the time. It was the first thing that one of my cousins-in-law, who is a lawyer in New Jersey, told me the first day that we met.

At the same time, I kept meeting lots of young Christian women within the church who were starting to drift away from their faith, because again, they were coming across various passages and Scripture, and they were really struggling. They didn’t know what to do with them, and a lot of them were also starting to walk out the door.

I just thought, you know what? That actually hasn’t been my experience with Christianity. There have been passages in the Bible that I myself have struggled with throughout my faith journey, but never had it led me to think that actually God was a God who didn’t value me or love me.

I really wanted to dig in, to be able to have better answers for my friends. But asking, “Is the Bible sexist?” is much too big of a question for a doctorate, so I had to narrow it down somehow. Then the reason I chose looking particularly at female beauty is because during my Master’s, I came across a bunch of Jewish texts that were written around the era between the Old and New Testament.

They were particularly negative about the way that they presented female beauty. They would shame women. If ever anything goes wrong between a man and a woman sexually, the woman was always blamed for being a temptress or leading him astray. Then I came across all of these feminist scholars who were arguing, of course, that the reason these texts are so negative towards women is because they are inheriting these ideas from the Old Testament.

That conclusion really jarred with me, because actually in my experience, the Old Testament ,actually the Bible, is very evenhanded and honest in its depictions of the strengths and weaknesses of men and women, particularly when you look at stories where something goes wrong between a man and a woman.

More often than not in the Old Testament, it’s the man who is presented biblically as taking advantage of her. She is often presented as the victim rather than the one leading him astray. I really wanted to look into the question of blame-and-shame culture. Was it the case that women were having things put on them, or being blamed for the sins of men in the Old Testament, or actually is something different going on? That was really what the thesis was about.

I think maybe the most obvious one would be David and Bathsheba. It’s amazing to me how many times it’s portrayed, if you go to an art gallery and look at some of the classic paintings of this picture, or you read novels, or films that have been based on it, or even commentaries.

I read lots of Old Testament commentaries that it was clear that the writers of the commentaries were very much blaming Bathsheba. Even in things like our songs, the song, Hallelujah, it talks about, “He saw her bathing on the roof.”

Actually, she isn’t the one on the roof. David is. He is the one standing on the roof, but I think we buy into this idea that she was being provocative. She was putting herself out there and David was harmless in that situation. But actually I think the text tells a completely different story. I think we warp it in the way that we interpret it, but actually when you really get into it, it’s very clear in the way that it’s set up and written.

Actually, God is quite clear where the blame lies. You see that in the judgment that comes on David, don’t you? When the prophet was to judge him, he tells the story of this innocent lamb who has been stolen, and it’s quite clear that the one who did the stealing is the one who’s to blame. In that case, it’s David.