Planned Parenthood Should Cancel More than Margaret Sanger - Breakpoint
Help make a bigger worldview possible for Christians around the globe with a year-end gift!
Skip to content 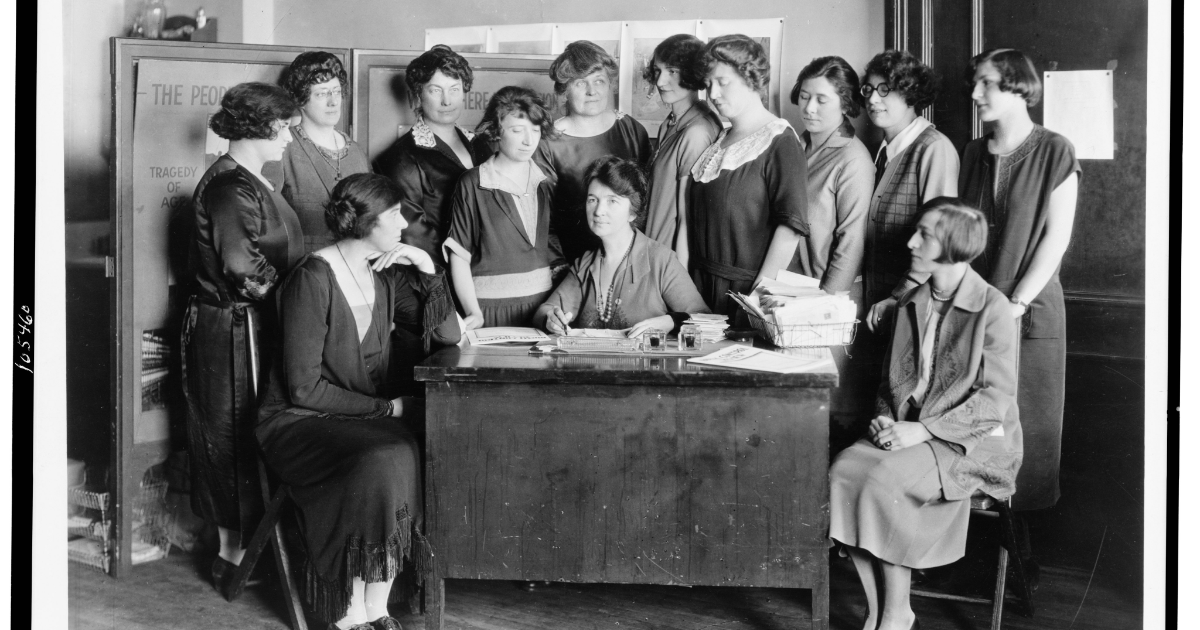 Last week, Planned Parenthood of Greater New York announced that the name of the organization’s founder, Margaret Sanger, would be removed from its clinic. They also asked the city to rename a local street known as “Margaret Sanger Square.” Sanger is being cancelled because of her advocacy of eugenics, a movement that began in the early 1900s and promoted the idea that the human race could be “improved” by selective breeding.

Proponents of eugenics, like Sanger, wanted wealthy, healthy and strong people to have more babies, and poor, sick, disabled and minority people to have fewer (or no) babies. In 1939, in fact, Sanger and Planned Parenthood launched something called the Negro Project, whose aim was to push birth control on black women.

Removing Margaret Sanger’s name from a building in New York only actually means something in a time like ours of low-stakes, symbolic gestures like erasing a name or disinviting a controversial speaker to a university. It’s the very definition of virtue signaling, a word I hate but which aptly describes what Planned Parenthood is doing here: “cancelling” Margaret Sanger while still perpetrating the exact racist population control for which she is being cancelled.

We should take this about as seriously as a Southern state that removed a Confederate Statue but still allowed slavery and public lynchings. Erasing Margaret Sanger’s name from a lobby means nothing for Planned Parenthood. And it costs them nothing. If they truly wanted to help African American communities, Planned Parenthood would cancel itself and shut down.

An estimated 62 million babies have been killed by abortion since Roe v. Wade. While African Americans make up about 13 percent of the U.S. population, black babies account for nearly 40 percent of the abortions committed each year. Black moms are somewhere between three and five times more likely to have an abortion than white moms. In New York City, there are thousands more black babies aborted than are actually born each year.

Since the death of George Floyd, the book How to be an Anti-Racist, by activist and professor Dr. Ibram X. Kendi, has hit The New York Times Bestseller list. Kendi, who has been interviewed by Oprah, Stephen Colbert, and Brene Brown, defines racism as anything that, quote, “produces or sustains racial inequity,” Intention, says Kendi doesn’t matter. Only outcomes matter.

Kendi’s definition, though controversial, is widely accepted, especially among the more progressive voices of our society. In that case, is there a company or cultural institution more obviously and inherently racist than Planned Parenthood? Planned Parenthood was explicitly built upon and continues today to sustain racial inequity. There would be over 19 million more African American people in the world today if not for legalized abortion and Planned Parenthood.

Of course, the women who walk into a Planned Parenthood don’t have the luxury of caring whose name is on the clinic’s letterhead. They are likely not thinking about Margaret Sanger or politics. They’re in crisis and looking for help. Too many are in poverty. Way too many are there because someone has pressured them into it. Too many face bleak healthcare outcomes, especially black mothers, who are still nearly three times as likely to die during pregnancy or childbirth as white mothers.

The women who enter a Planned Parenthood are often frightened and alone. The very last thing they need is “help” from a systemically racist corporation whose hundreds of millions of dollars in profit each year depend almost entirely on killing their babies. Whether or not the founder’s name is on the door doesn’t make any difference at all.

Abortion and Women of Color: The Bigger Picture