New Year’s Resolutions Are Not Enough - BreakPoint
Skip to content 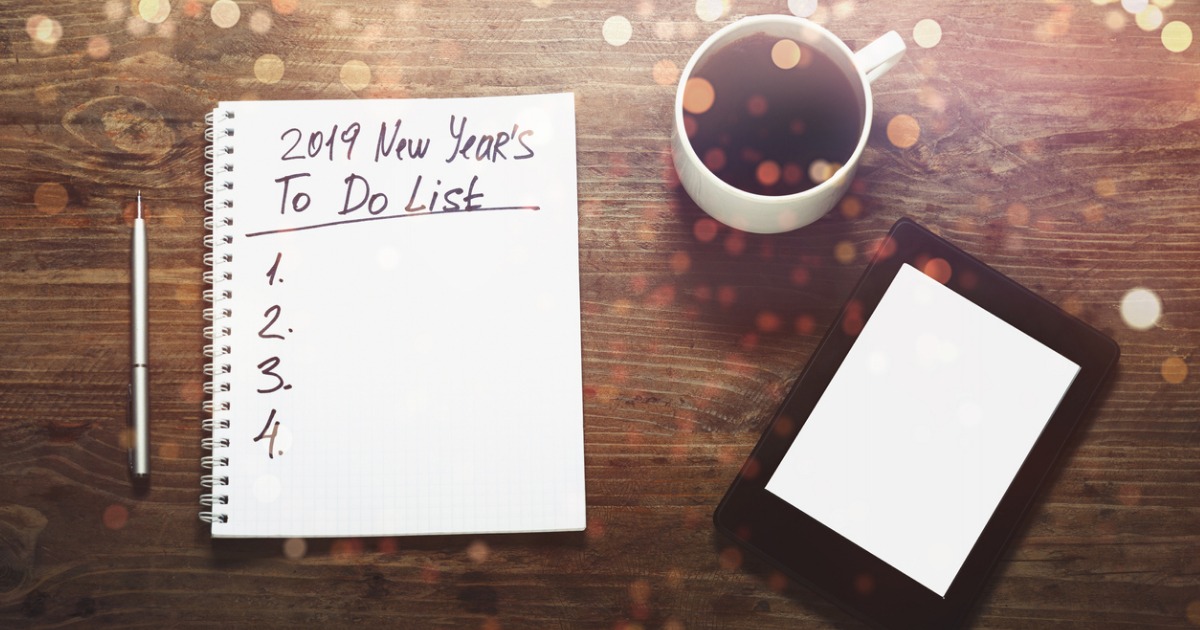 
New Year’s Resolutions Are Not Enough