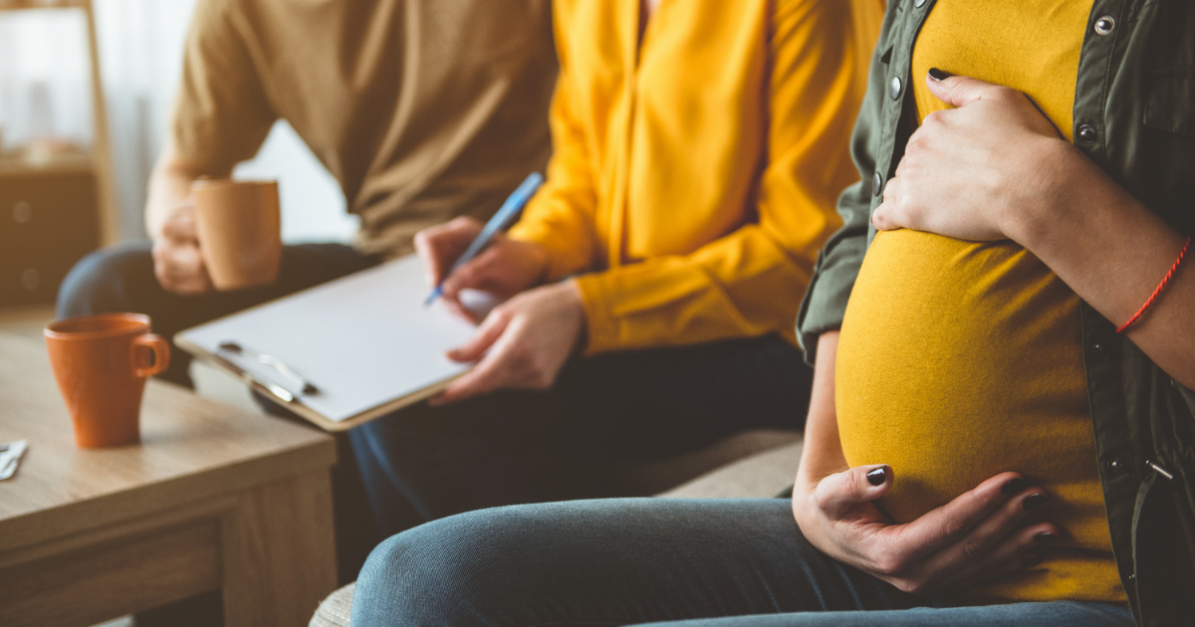 On April 9, right in the middle of New York’s epic battle against COVID-19, the state legislature passed, and Governor Cuomo signed, a bill that legalizes commercial surrogacy. As of February 15, 2021, residents of New York will be able to enter into legally enforceable surrogacy contracts.

From the beginning to the end, this debate was never driven by any serious consideration of what’s good for women and children, but by “heartstrings rhetoric, celebrity endorsement,” and especially, gay-rights advocates.

As I predicted, the final proposal lacked adequate and necessary safeguards against the exploitation and commodification of women’s bodies, or the commercialization of children. Underscoring the shameful nature of this legislation, proponents secured its passage by subterfuge, smuggling it past both religious conservative and feminist opponents in the mandatory budget measure, even though commercial surrogacy has nothing to do with the state budget.

So now, in New York, amidst all the rhetoric about human dignity, the poor and marginalized, and protecting the vulnerable, lawmakers have kicked wide the door to “potential exploitation of surrogates, particularly those from low-income backgrounds.”

The exploitation of poor women is the subject of a bestselling and award-winning 2019 novel, “The Farm.” In the book, set fittingly in a New York of the not-too-distant future, a tiny, wealthy, highly-unrepresentative slice of the population are the beneficiaries while the poor are exploited.

In real life, as I have said before, commercial surrogacy is led by same-sex couples, who benefit while poor women are exploited. According to an informal study commissioned by the Chicago Tribune in 2016, ten to twenty percent of donor eggs in fertility clinics went to gay men ordering babies through surrogacy. The overall number that represents was, at the time, skyrocketing, up fifty percent in just five years.

Also, when you consider that self-identified gay people make up about 3% of the population, and not all of them are attempting to become “parents” from a lab, you realize just how much this population group is driving the surrogacy movement. Not coincidentally, the sponsors of New York’s law, like the sponsor of the similar 2018 Washington state law, are openly gay.

Both of these laws reflect the most destructive cultural views of our time. One idea is that “love is love,” which, if you remember, was the slogan behind the advance of same-sex marriage.

The problem is that the slogan is Gnostic. It only makes sense if we pretend bodies don’t exist and if we exclude biological realities from any consideration of what “love” means. Once that’s done, those who have intentionally chosen sterile unions, arguing in fact that procreation is irrelevant to such unions, can now demand the right to have children.

Not only that, but the “love is love” mantra is extended beyond procreation to parenting, as if there were no differences between a mother’s love and a father’s love and as if intentionally depriving children of one or the other is completely acceptable.

After demanding children without sex, we now impose on those children an upbringing without a mom or a dad, intentionally, as if a second dad could replace a mom or a second mom could replace a dad. It’s the final chapter in the long and brutal history of the sexual revolution’s most terrible myth: “the kids will be fine.”

But they’re not, and neither are poor women, who are made even more vulnerable to exploitation by commercializing their bodies. India, whose per capita GDP is three percent that of New York’s, sees this, and that’s why they banned surrogacy.

Katy Faust of the children’s rights group Them Before Us and a speaker at our upcoming Truth. Love. Together. live event, puts it this way: “…abortion and reproductive technologies [like surrogacy,] are two sides of the same child-commodifying coin.

This New York law is shameful. Like all bad ideas, it will leave victims in its wake. Especially women and children.

Surrogacy is Just Like Adoption: What Would You Say?

Doesn’t Love Make a Family? What Would You Say?

Women Are More Than Wombs 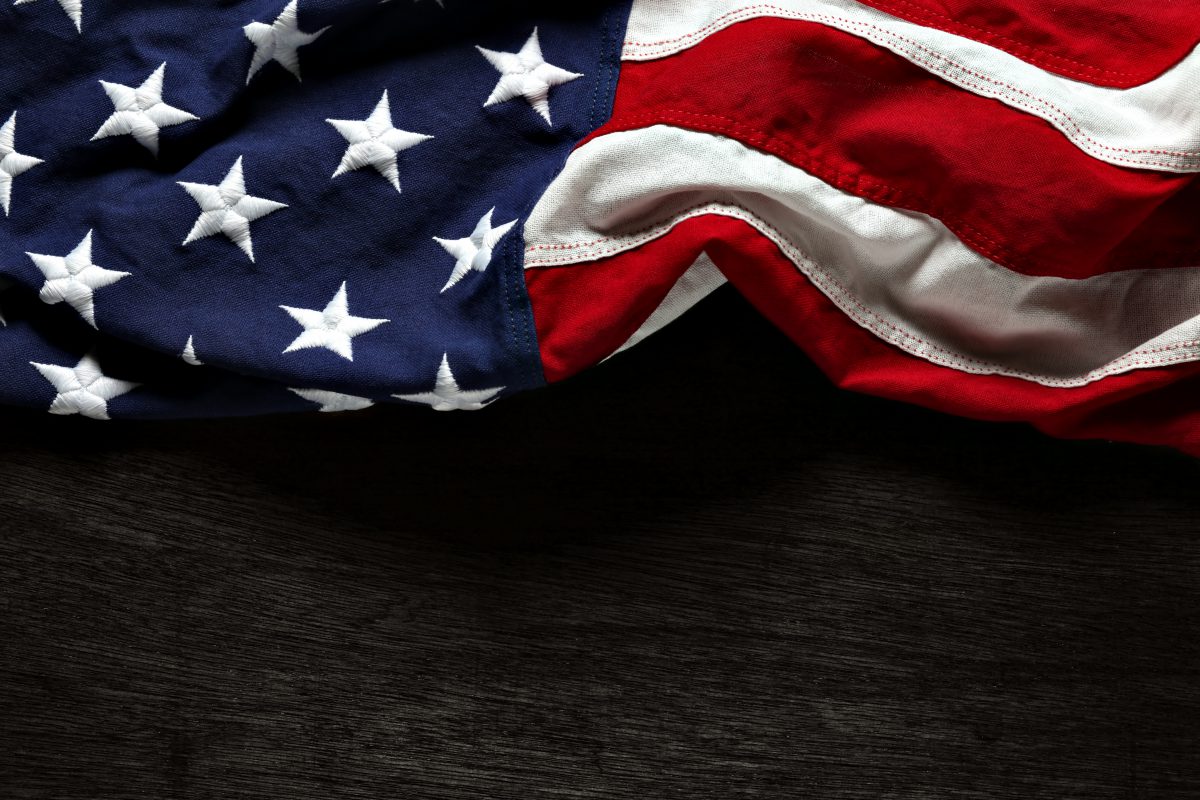