The Point: The Old, Rugged Cross
Skip to content 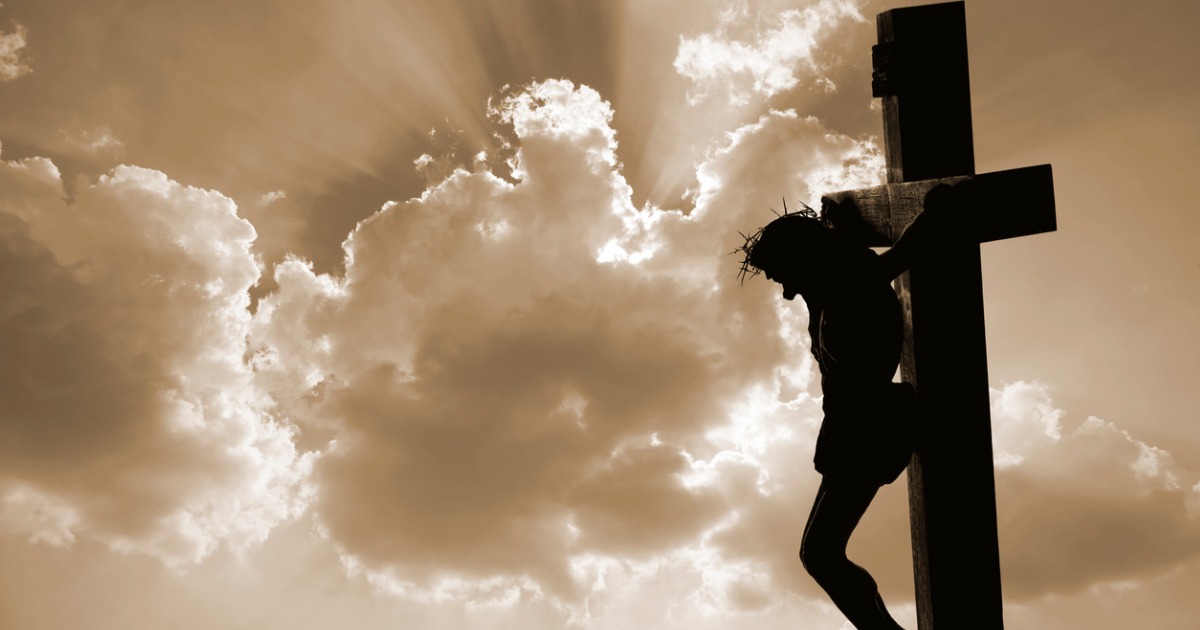 
The Point: The Old, Rugged Cross

This is the death Jesus died, for us. “You will bruise his heel, and he will crush your head.” These words from God to the serpent came true when Jesus was killed on a cross. It was a monstrous way to die, and new archaeological evidence from the time of Jesus is adding some detail. Live Science reports that researchers from the Universities of Ferrara and Florence in Italy have identified the 2,000-year-old remains of a man excavated near Venice as a victim of Roman crucifixion. A fracture on the dead man’s heel bone indicates a nail was driven through his feet into a cross—the same method used to execute Jesus. Surprisingly, this is only the second victim of crucifixion ever identified. That’s because victims were often thrown to animals or left to decay on crosses. Jesus, of course, remained neither on the cross nor in the ground, but rose to transform this cruelest instrument of torture into the symbol of salvation. For more on faith and culture, come to BreakPoint.org.