Religion, War, and Freedom in Ukraine and Russia - BreakPoint
Join us in helping to equip and renew the Church with a Christian worldview by giving before our fiscal-year ends!
Skip to content 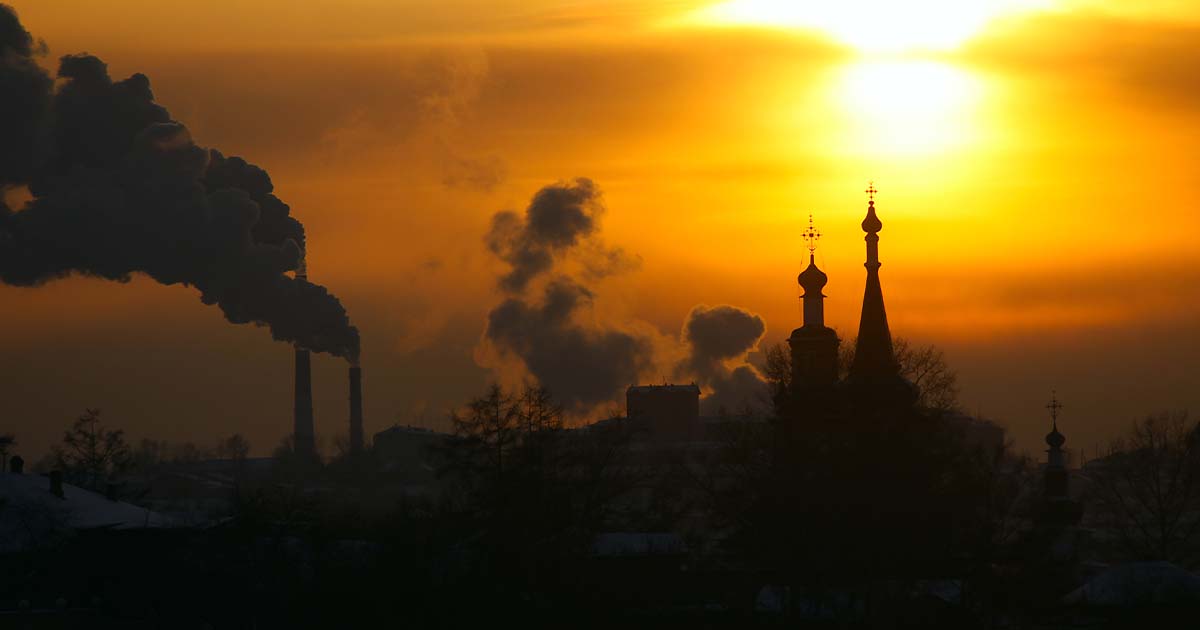 
Religion, War, and Freedom in Ukraine and Russia

There’s a strong religious element to Russia’s invasion of Ukraine.

There’s a strong religious element to Russia’s invasion of Ukraine.

In 2019 the Orthodox Church of Ukraine officially split from the Russian Orthodox Church. Obviously, the political and religious history of this part of the world goes back far beyond that, but it should be noted that one of the ways Vladimir Putin justified his invasion of Ukraine is by claiming that he was fighting for “the religious soul of Ukraine.”

And prior to the invasion, a strong indicator of his ultimate intentions was that Jews, Muslims, and Protestants were reporting religious oppression in those parts of Ukraine under Moscow’s control. In other words, restrictions on religious freedom came first.

Unprovoked invasions, genocide, and totalitarian tendencies are often the things that draw the world’s attention that something is wrong in some part of the world. A better “canary in the coal mine” for geopolitical conflict is religious persecution.

That’s because religious freedom is the first freedom. When it falls, the others will soon follow.