Revisiting “The Most Dangerous Place in the World” - Breakpoint
What makes the Church essential? Click here to learn more.
Skip to content 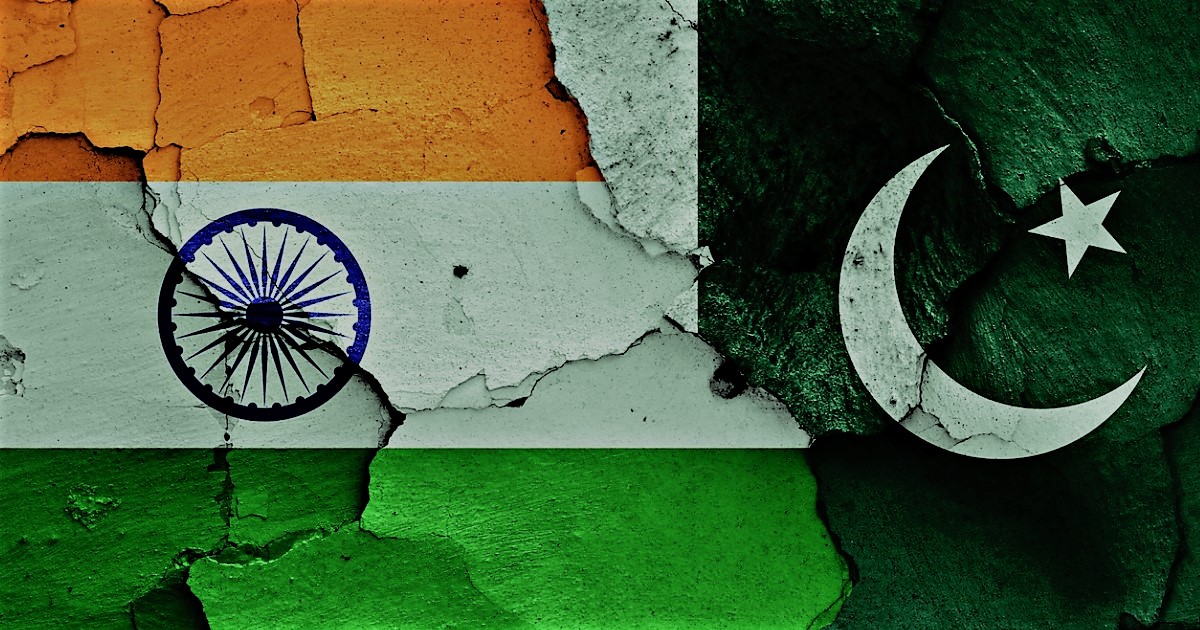 
Revisiting “The Most Dangerous Place in the World”